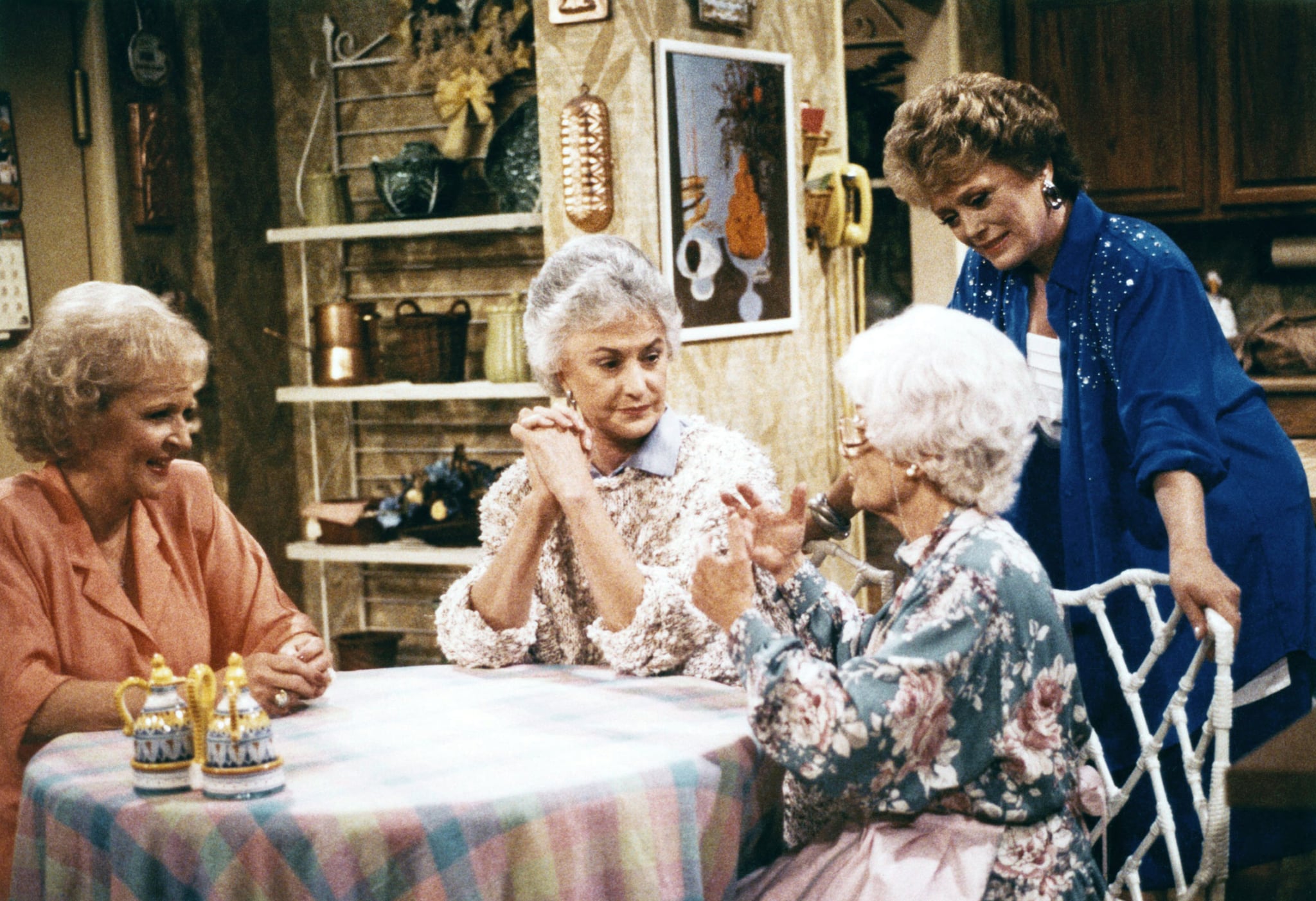 Gather your favorite gal pals and get ready for a sweet vacation! Next year, a Golden Girls-themed cruise will allow fans to sail the seas while reveling in an atmosphere reminiscent of the 1985 classic. The cruise — hosted by Minneapolis-based party promoters Flip Phone Events — will begin on Feb. 24, 2020, and leave from Miami before making stops at Key West and Cozumel, Mexico. It will then return on Feb. 29. A cabin will reportedly cost around $1,000 per guest and passengers will get to enjoy a "One Night in St. Olaf" dance party as well as a karaoke party.

Flip Phone Events has previously hosted gatherings based on the show and figured it was time to take things to another level with a cruise. "We are avid cruisers and die-hard Golden Girls fans," Flip Phone co-owner Chad Kampe told outlet Hornet. "After two successful Golden Girls bar crawls in Minneapolis — where we had over 1,100 people each time — I knew I wanted to create a new and unique experience for Golden Girls fans." Kampe then described even more of the activities people can expect, including a sail-away party, a Golden Girls trivia session, and a costume contest.

The sitcom — which took place in Miami — ended in 1992, but it still has a dedicated fan base that can never get enough of Dorothy (Bea Arthur), Blanche (Rue McClanahan), Rose (Betty White), and Sophia (Estelle Getty). Be sure to read more about the cruise and start saving up now if you're hoping to ride the Golden Girls wave in 2020.