More good news for Fall TV: Gotham has just been picked up for a full season by Fox, a few weeks after it premiered. The Batman prequel has earned six additional episodes, making its series order a full 22, which is no surprise, since it's been Fox's highest-rated new show of the season. So far, the other freshmen series that have been renewed are How to Get Away With Murder and Black-ish. Have you been watching Gotham? 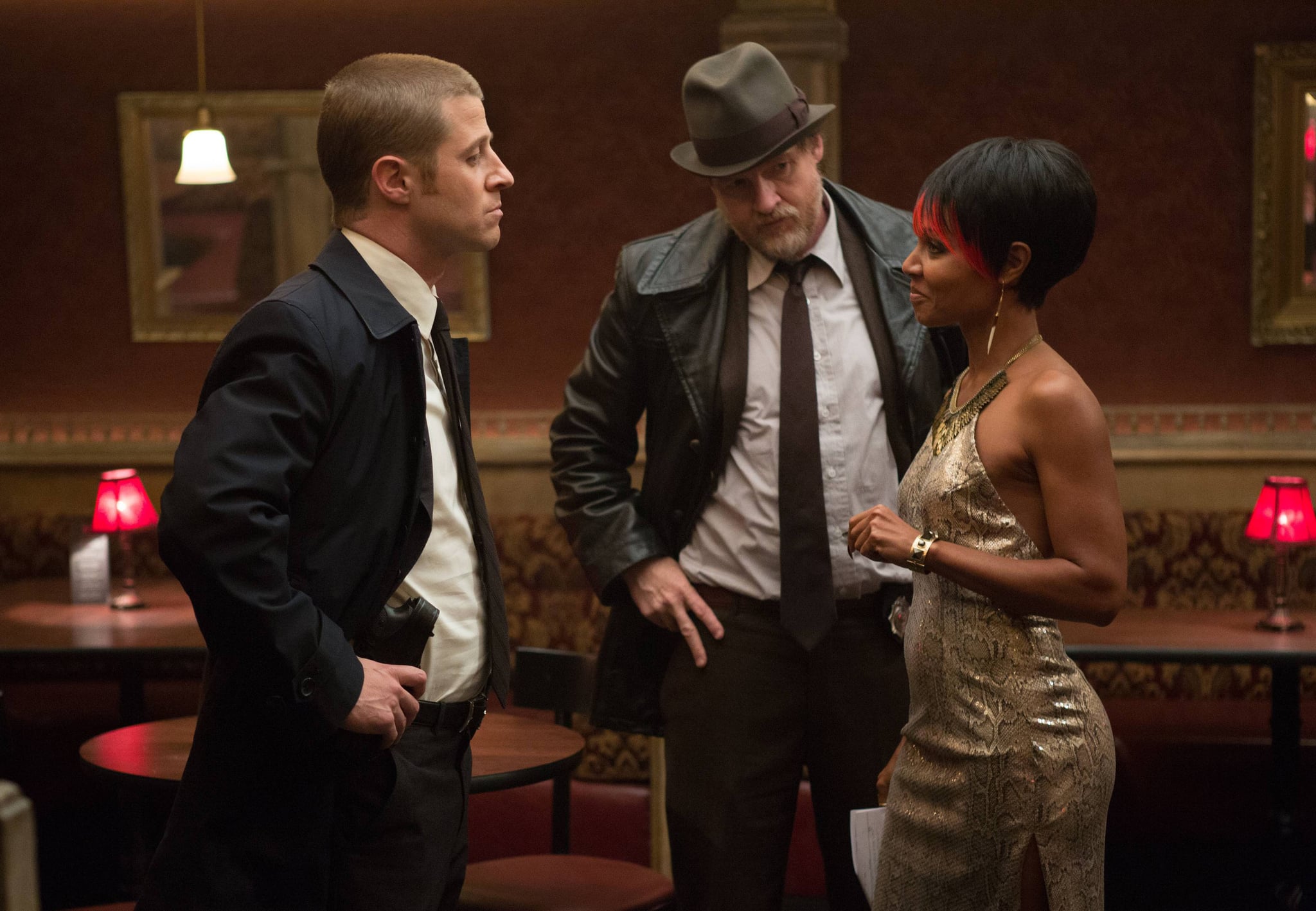 TV
Wanda's Great and All, but What's Next For Monica? Seems Like She May Be Going . . . Up
by Amanda Prahl 18 hours ago

Netflix
Torn Between Hunter and Marcus? We Debate Which Ginny & Georgia Guy Is Better For Ginny
by Perri Konecky 18 hours ago

TV
No More Theories: How WandaVision Ends the Scarlet Witch's Story . . . For Now
by Mekishana Pierre 19 hours ago