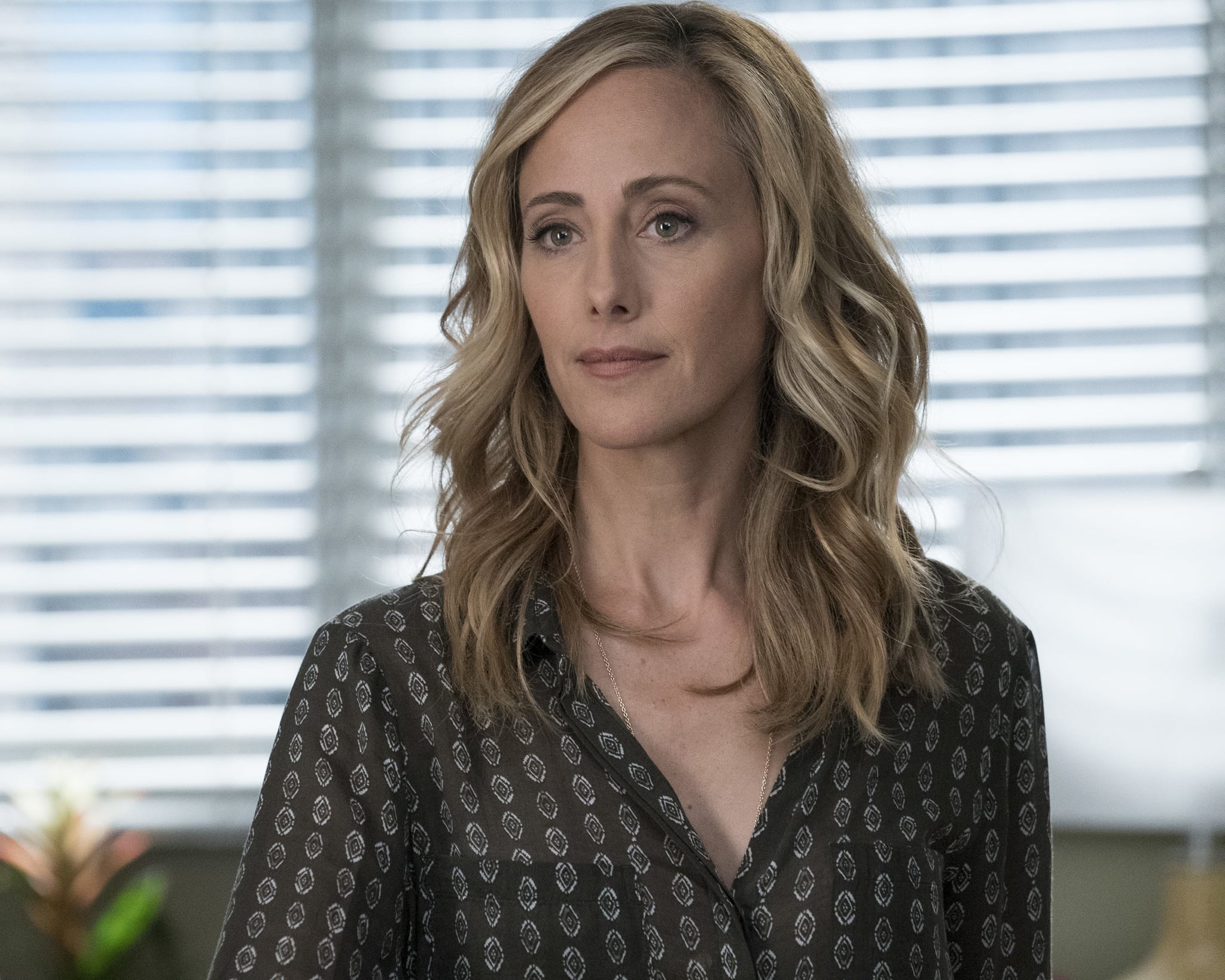 For once, we got a happy ending on Grey's Anatomy. In fact, when it comes to the season 14 finale, we got multiple happy endings. While most things in the episode went down like we thought they would, there was one big surprise that left us clutching our pearls. Teddy Altman makes another triumphant return in the episode. Not only that, but she asks for a job at Grey-Sloan, gets an "interim chief" job offer from Miranda Bailey, and reveals she's pregnant. Yep, it's a lot.

It's not just that Teddy's return in the 15th season of Grey's is inevitable — it's official. Shortly after the finale, The Hollywood Reporter confirmed that she'd be back full-time for the show's next go-round. And yeah, we're going to go ahead and guess that Owen is the father of her child. It's true, we previously wondered if they would get together, but it's been a very rocky road for the couple. After Owen's insane spur-of-the-moment trip to Germany, it seems like any chances of the two ending up together have been destroyed. Then again, it's possible Teddy has had a change of heart. If she's intent on moving to Seattle while pregnant with Owen's baby, it could mean that she wants to try to make it work.

Which brings us to the next piece of drama: Amelia! In the few remaining episodes of season 14, Owen and his ex have built a hodgepodge family with Owen's new adopted son and the struggling birth mother. It all seems to have clicked into place: Amelia feels really drawn to her quest to help the mother stay away from drugs, and Owen is of course keen on being a good dad. With all of said parties living together, Teddy's arrival will surely have a pretty intense impact. In classic Grey's form, we can already sense the impending love triangle.

Listen, I know there's a lot of drama, but there's a special place in my heart for Teddy Altman. I'm excited to have her back on the show! Here's hoping everything works out when Grey's returns this Fall.