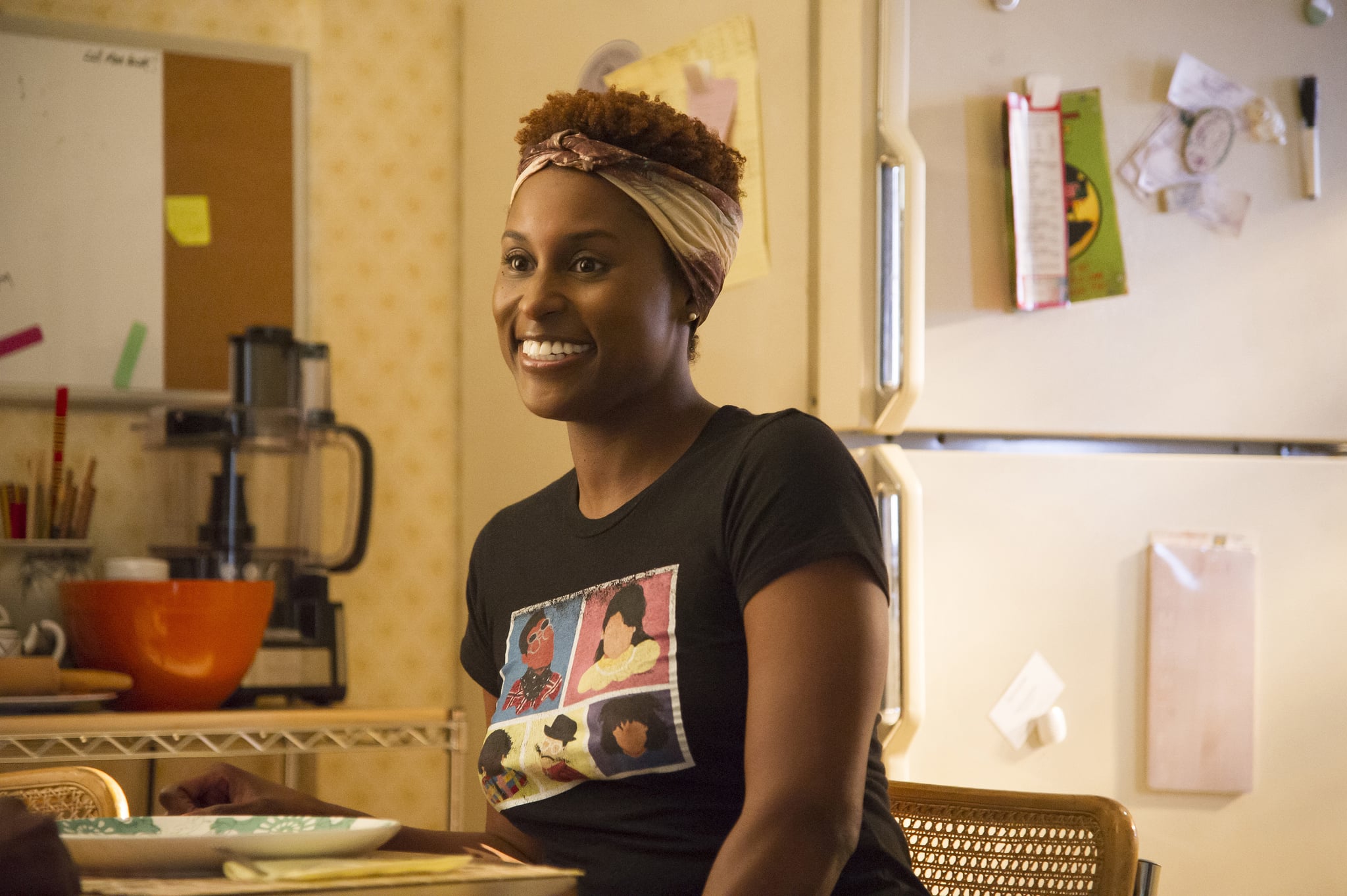 There are tons and tons of Fall TV shows that have made their glorious premieres, but one HBO comedy may have slipped under your radar. The little diamond in the rough is called Insecure, and it's all about a woman who starts to rethink everything on her 29th birthday. The original idea came from creator Issa Rae's comedy web series The Misadventures of Awkward Black Girl. Perhaps it's the fact that HBO's other new Fall show is the Sarah Jessica Parker drama called Divorce . . . which, by the way, is not quite like Sex and the City, though it has a lot of similarities. Regardless of the reason for Insecure's lack of time in the spotlight, the show definitely shines on its own terms. If you're not already watching, allow us to make our case.

1. The Main Character Is Really Relatable

The story follows an optimistic 20-something named Issa, who's just trying to live her best life. It's not so much that the character's more formal aspects ring true, but more that she just does a lot of relatable things. Like, that sequence where she's trying on tons of different lipsticks and outfits, and she's talking to herself in the mirror? If you haven't done something along those lines at least once in your life . . . you are lying.

The general sense of discontent Issa displays is easy to connect to as well. Her unhappiness in her relationship, the bigger dreams she has outside of her career, even her general sense of "I don't know where my life is going." We've all been there. You know where else we've all been? Busting down our best friends' doors with a bag of Flaming Hot Cheetos and what looks like a tub of ranch dip.

2. The Humor Is on Point

The best part about the jokes and funny bits in Insecure is that they're pretty much undetectable. They factor seamlessly into the narrative. There are definitely one-liners and moments of dialogue that are funny on their own, but some of the most genuine humor comes from a mix of dialogue, setting, circumstance, and getting to know the characters. A good example of this is how Issa and Molly's conversation about Molly's hopeless single life gets a glorious callback moment later with "Broken P*ssy." (More on that later, by the way.) 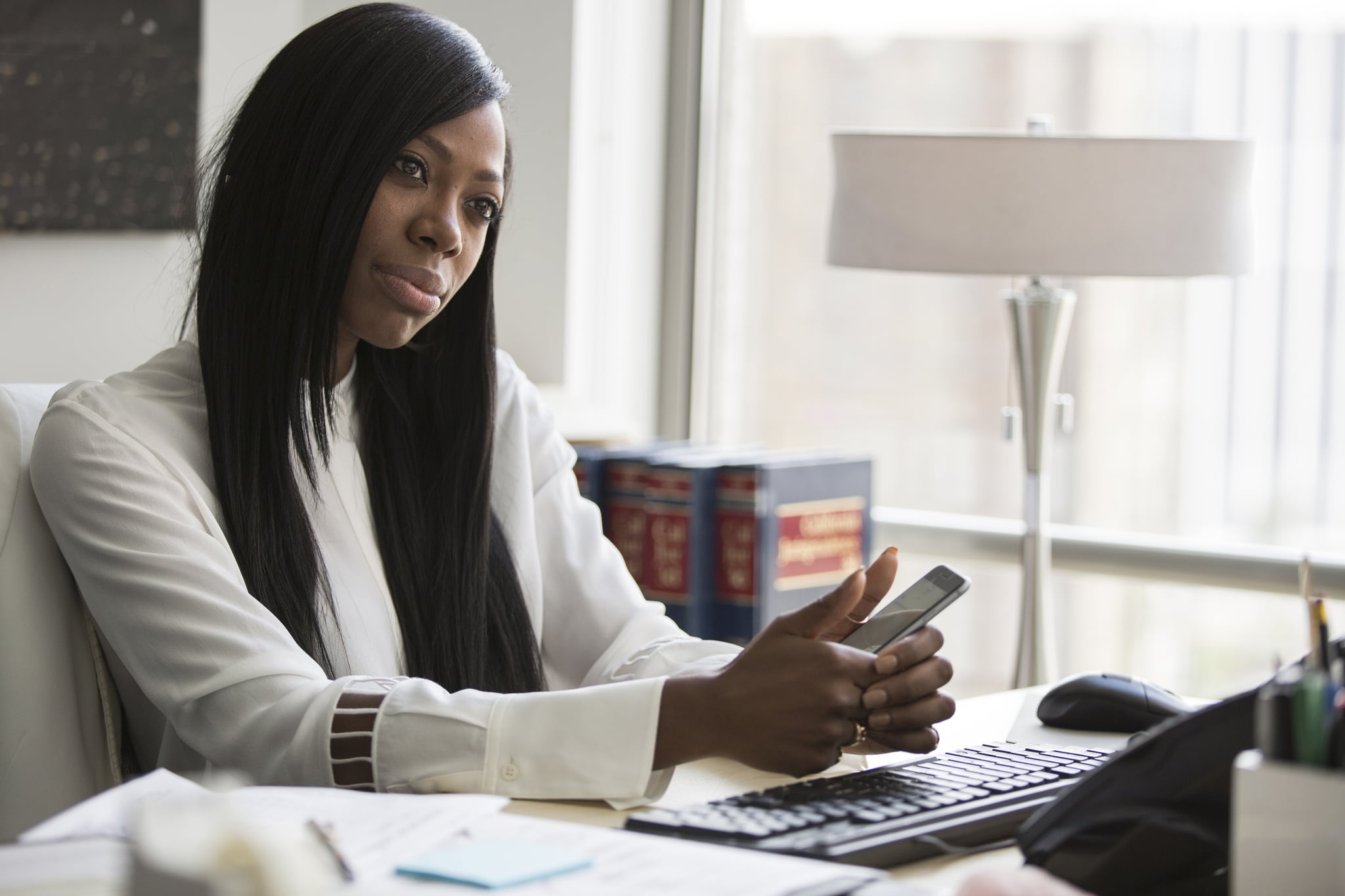 3. It Offers a Point of View We Don't Often See

Mainstream TV hasn't really embraced black leads, especially female ones. This is a new story, set in the millennial context, and it's monumental and exciting to have two complex black women at the center of it. It could have a bigger ripple effect, too; on a larger level, this speaks to multiple minorities that have hitherto been ignored or marginalized. This show isn't necessarily made for white people, and that's a powerful thing.

4. It Dismantles the "Failed Millennial" Trope

In the case of many millennial stories, the main characters are a mess. Perhaps the most striking comparison would be to Girls, on which almost none of the characters have any semblance of a stable life. Issa and Molly, though, live adult lives. They have jobs and they support themselves. Sure, they're still fumbling in certain areas, and they're not perfect, but they're still established in their own realms. And that's something we don't often see.

Easily the best part of the series premiere is Issa's improvised rap, "Broken P*ssy." It embodies a lot of larger themes: having the courage to leap, pressing into your fear, and taking what life has given you and using it to your advantage. The rap wasn't too perfect, and the entire scene was organic and, with Molly's reaction, hilarious. With such a strong, funny, unique start out of the gate, we can't wait to see what the rest of the season might bring.

TV
Behold, 26 Incredibly Talented (and Handsome) Asian Actors Who Deserve to Be Leading Men
by Monica Sisavat 13 hours ago

TV
Cruel Summer: A Clear Breakdown of the Timeline Between 1993 and 1995
by Kamrun Nesa 15 hours ago

Netflix
The Sons of Sam: Who Was Roy Radin? How He Was Potentially Linked to David Berkowitz
by Stacey Nguyen 16 hours ago

Netflix
The Sons of Sam: Who Was John Wheat Carr, and What Happened to Him?
by Stacey Nguyen 17 hours ago