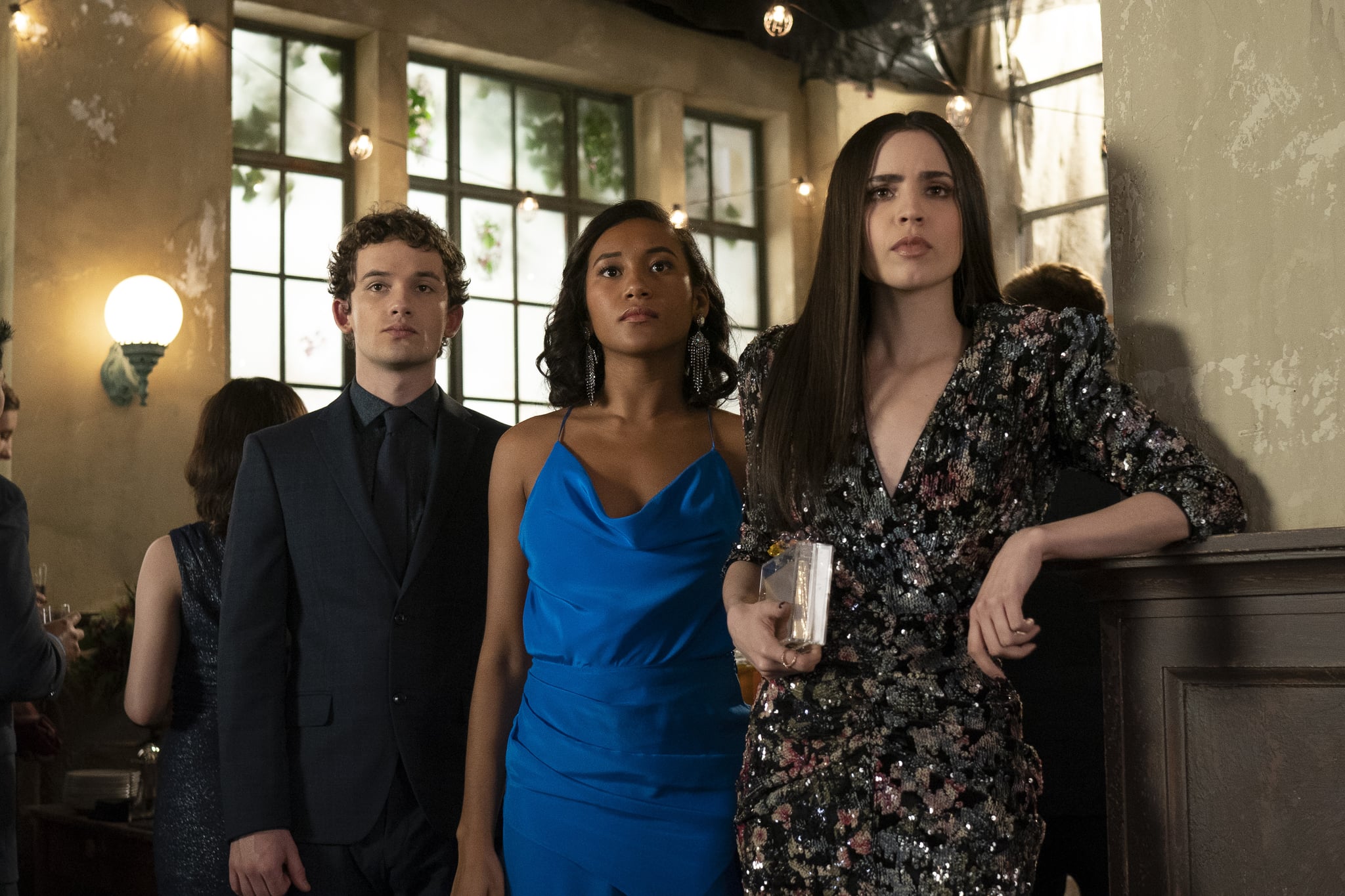 The Perfectionists season one is coming to an end! As we get ready for the crazy season finale, the main question on our minds isn't who killed Nolan but will the series be back for another season? At the moment, the future of the Pretty Little Liars spinoff is still up in the air. At the TV Upfronts this month, Freeform didn't make any announcements about a renewal or a cancellation. But you shouldn't start panicking just yet!

Not only does the show have a huge following, but The Perfectionists is reportedly performing better than Freeform's other drama series, The Bold Type. Seeing that the latter just got renewed for a fourth season, it's likely that The Perfectionists will also get picked up. Fingers crossed!