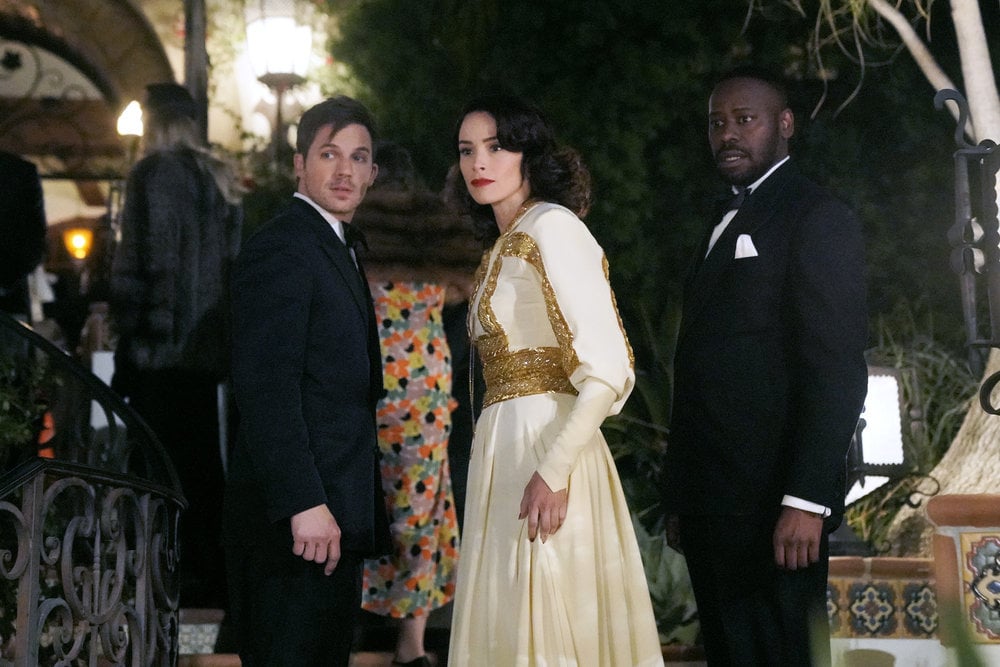 Timeless has gone above and beyond for its second season, but there is one question fans are still dying to know the answer to: will it return for season three? After getting canceled and then renewed last May, fans (including myself) are extremely frustrated that the time-traveling drama is on the TV bubble yet again. Not only is the show wildly entertaining, but it also teaches some important lessons as well. Here just a few of the many reasons NBC should renew the show.

1. It's Not Your Typical Time-Traveling Show

Even though the show focuses on time-travel, it completely flips the sci-fi genre on its head by focusing more on American history and the incredible stories and figures that have often been left out of the history books.

2. It Teaches Us About History

The series isn't just entertaining, but it's also informational. I can't tell you how many time I googled a subject or historical figure after watching the show. While each episode takes you on a new adventure, it also inspires you to dig deeper, learn more, and be an active part in changing how history is told today. 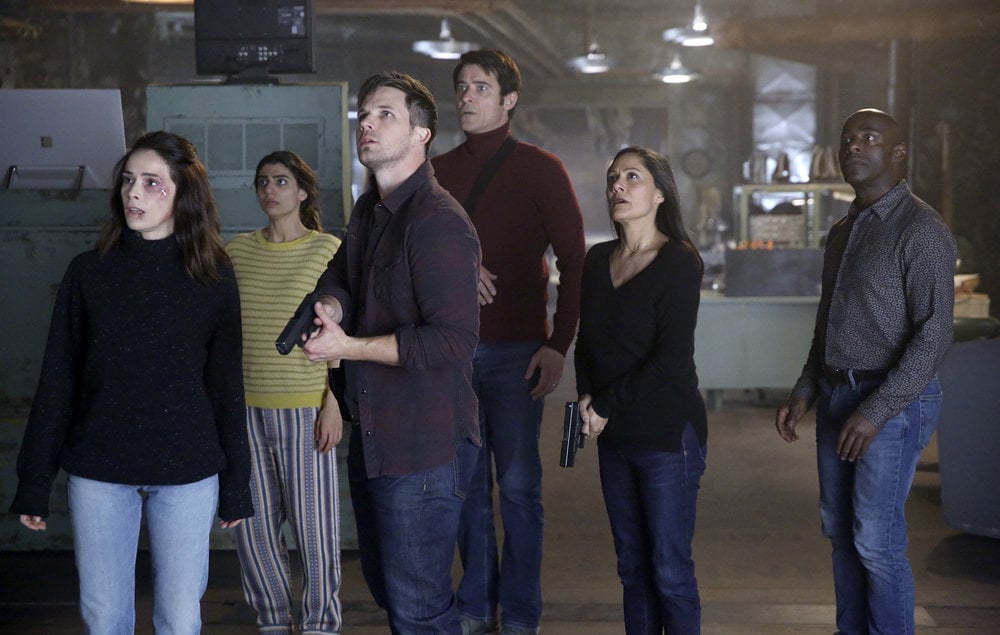 3. It Features an Incredible Cast

Not only will you fall in love with the characters, but you'll also fall in love with the actors who play them, including Abigail Spencer (Lucy), Matt Lanter (Wyatt), Malcolm Barrett (Rufus), Goran Visnjić (Flynn), Sakina Jaffrey (Agent Christopher), Paterson Joseph (Connor), and Claudia Doumit (Jiya). Aside from being incredibly talented, they are also like one big family in real life.

Aside from featuring a diverse cast, the show also celebrates diversity through the historical figures they visit. When we talked with Spencer earlier this season, she explained that the show would only be visiting women and people of color during season two. "We don't go back and visit any white men," she added. "Not saying that they're aren't some that flitter about in the story, but I thought that was really timely."

5. It Has a Huge Fanbase

The show certainly has some passionate fans. They're essentially responsible for bringing the series back from the dead after it was canceled the first season. Even celebrities like Leslie Jones, William Shatner, and Kelly Clarkson are fans!