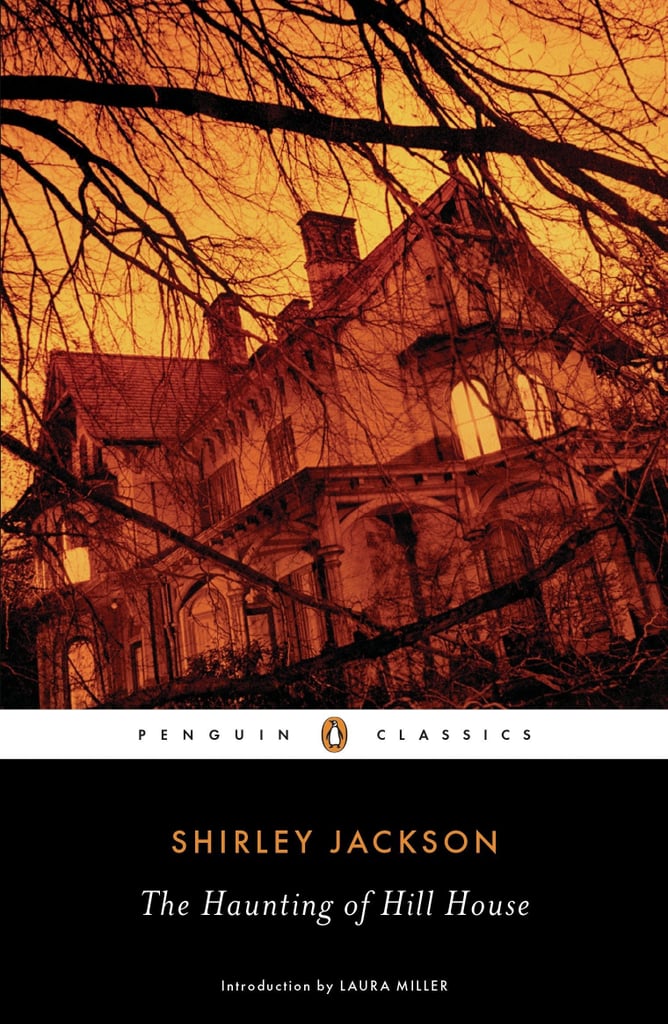 Before You Watch Netflix's The Haunting of Hill House, Brush Up on What Happens in the Book

The premiere of Netflix's next great horror entry, The Haunting of Hill House, is finally upon us, and there's a lot to unpack. Between the large cast of characters and the thrilling mysteries at its center, it's clear that the show is more of a "creative reimagining" of Shirley Jackson's 1953 Gothic novel than a faithful adaptation. That being said, the title and concept still contain echoes of the original tale.

Jackson's book has been hailed as one of the greatest haunted house stories of all time, and perhaps it's because it's not your typical tale of ghosts and creaky floorboards. The story has a way of getting under your skin rather than outright terrifying you, and it's that kind of fright that stays with you a long time. Although the new TV series will be a bit of a departure from the source material, some of the original beats of the story will trickle into the narrative. As such, we're giving you a bare-bones description of the tale that started it all.

Related:
The Haunting of Hill House: The Older and Younger Versions of the Characters, Side by Side
Previous Next Start Slideshow
NetflixThe Haunting Of Hill HouseTVHorror