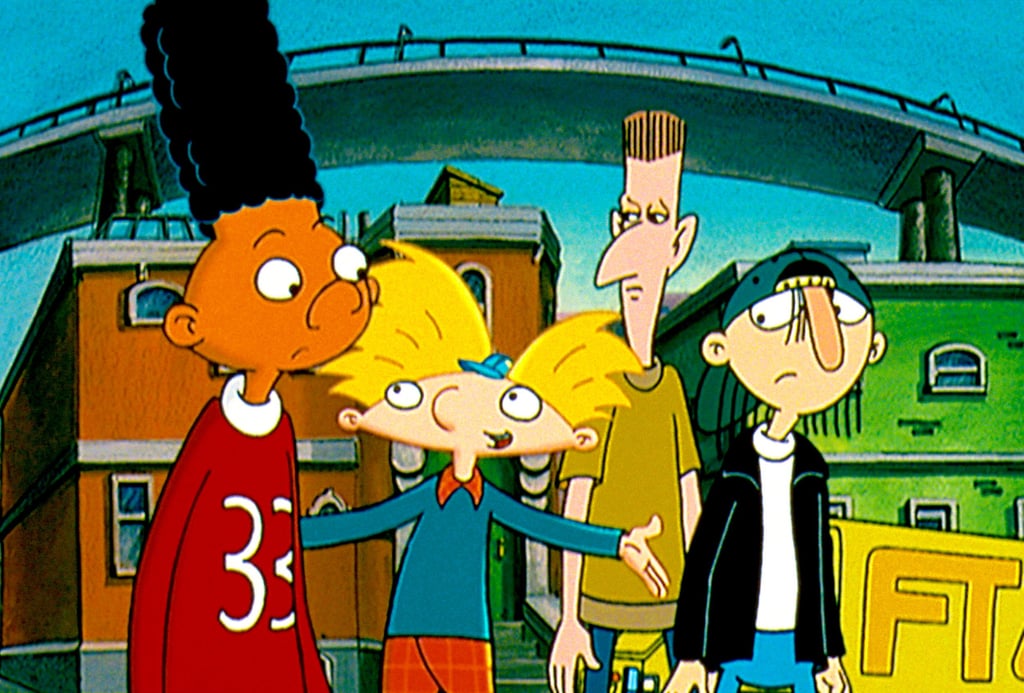 People Are Really Excited About the Possibility of a Comeback For Hey Arnold!

Rumors of a Hey Arnold! comeback began to spread this week, after the show's composer, Jim Lang, was a guest on the Tunes/Toons podcast where he floated the idea of a return on a streaming service. He claimed that Nickelodeon passed on a new series following the release of Hey Arnold: The Jungle Movie in 2017, because it ended up being far more popular with the millennial crowd than it was with Nick's core audience. But he believes there's the possibility of a return somewhere more befitting the show's nostalgic fans.

"Netflix, Amazon, Apple were all people that they were going to go out to with the idea of trying to make a season six of Hey Arnold!" he claimed. But don't get too excited just yet, as nothing is confirmed. "We haven't heard anything yet, so we've just got our fingers crossed," Lang admitted.

If Netflix and co. weren't listening properly before, maybe they will be now, as fans are definitely on board with the idea of a return for Arnold and his gang. The original show aired on Nickelodeon for 8 years, and there were also two movies. That's a lot of people who grew up following the adventures of Arnold, Gerald, and Helga. In fact, there's already a petition in the works for a 6th season, and at time of writing, it's only a few signatures short of its goal of 15,000.

Netflix, we hope you're listening!

Emmy Rossum
Turns Out, Fiona Gallagher's Shameless Series Finale Absence Was a Result of COVID-19
by Grayson Gilcrease 6 hours ago

Nostalgia
We Uncovered Disneyland's Chimichanga Recipe, So Who's Ready For Breakfast?
by Lauren Harano 6 hours ago

Nostalgia
The Serpent: How to Steal Monique's Sultry and Bohemian '70s Style
by Kara Kia 6 hours ago

Netflix
Dearest Reader, Bridgerton Has Been Renewed For Seasons 3 and 4
by Kelsie Gibson 14 hours ago