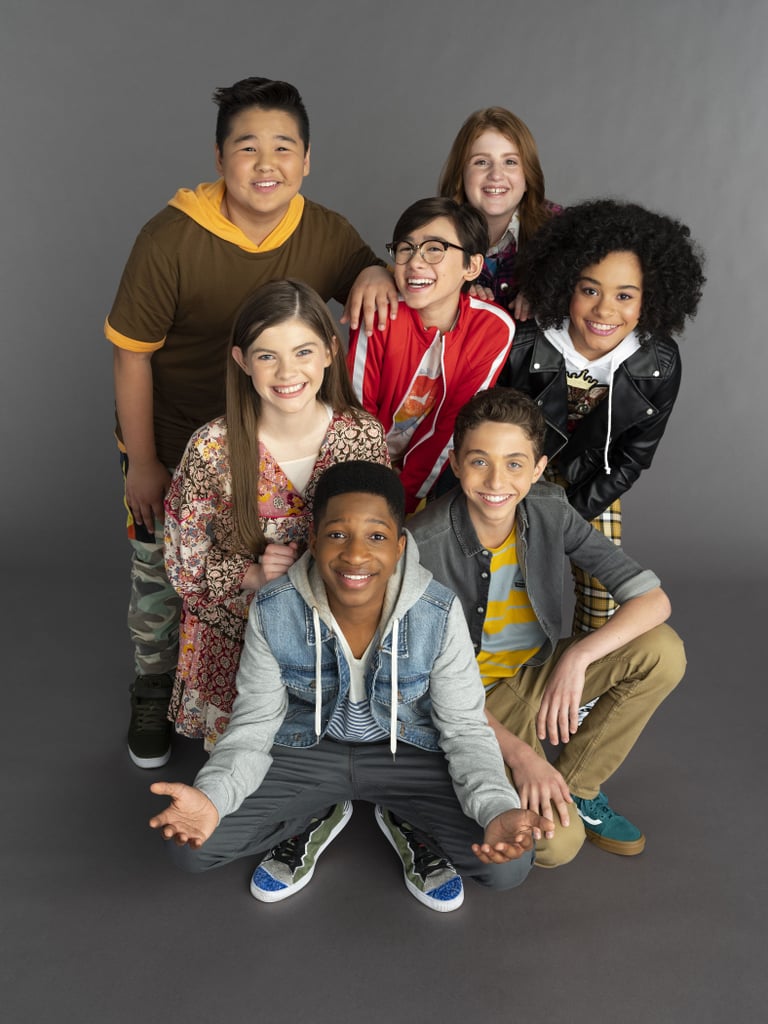 It's Filming in Front of a Live Audience

Ready yet? Get set! Because the new All That is coming to a TV near you very soon. Earlier this year, Nickelodeon announced that it was bringing back the '90s sketch series, and now the reboot is almost here! The series, which is executive produced by original stars Kel Mitchell and Kenan Thompson, premieres on June 15 and will include a whole new set of young actors, including Ryan Alessi, 14, Reece Caddell, 12, Kate Godfrey, 15, Gabrielle Green, 14, Nathan Janak, 14, Lex Lumpkin, 13, and Chinguun Sergelen, 13. While the reboot will include new sketches and celebrity impersonations, there will be a few nods to the original series as well.

When POPSUGAR talked with Mitchell at the All That press junket in NYC, he explained that the reboot will be something both '90s kids and their own kids can watch together. "The parents are going to enjoy it, and the kids are going to enjoy it," he said. "We thought about that. We talked about it and we were like, 'OK, we have to hit both because we have this fan base that we've built over the years. But then we want to introduce the new kids to this new generation.' So we're taking bits and pieces from both." Here are all the ways the reboot will remind you of the original!

Related:
Which All That Character Are You?
Previous Next Start Slideshow
All ThatNostalgiaTV

Keke Palmer
Keke Palmer Is Launching Her Own Digital Network: "My Greatest Dream of All"
by Lindsay Kimble 20 hours ago