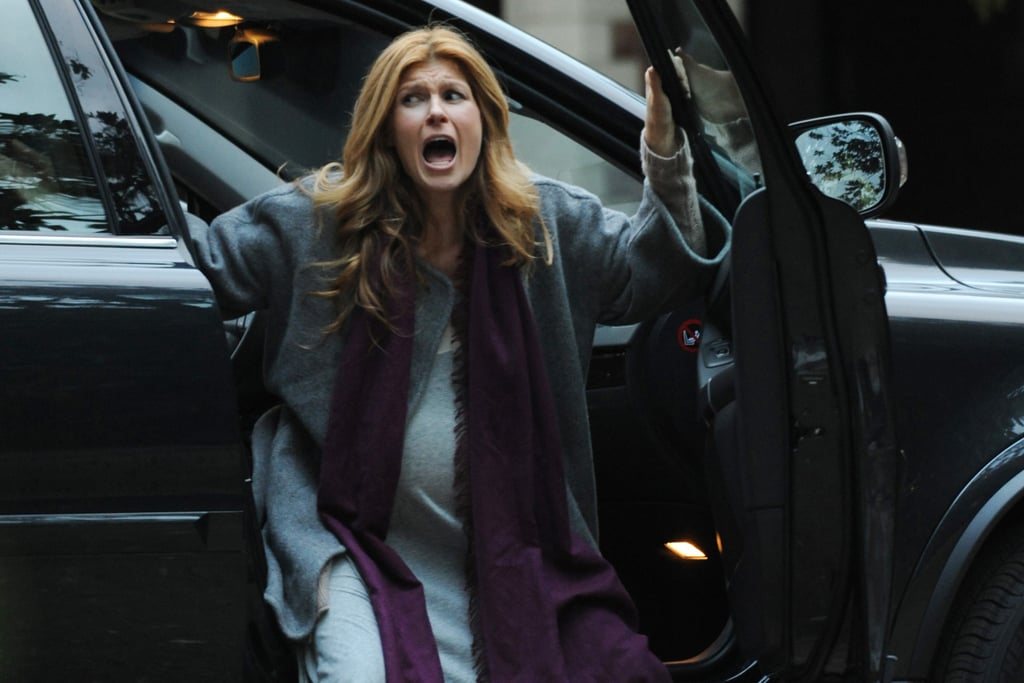 Season six of American Horror Story is finally here and it looks like it will be another creepy season full of mystery. We have Shelby and Matt who move into a new house in South Carolina. After they move in, a bunch of creepy stuff starts happening. Does all of that sound familiar? That's probably because the plot seems eerily similar to the first season with the Murder House. Here are the six ways this season has already given us déjà vu!