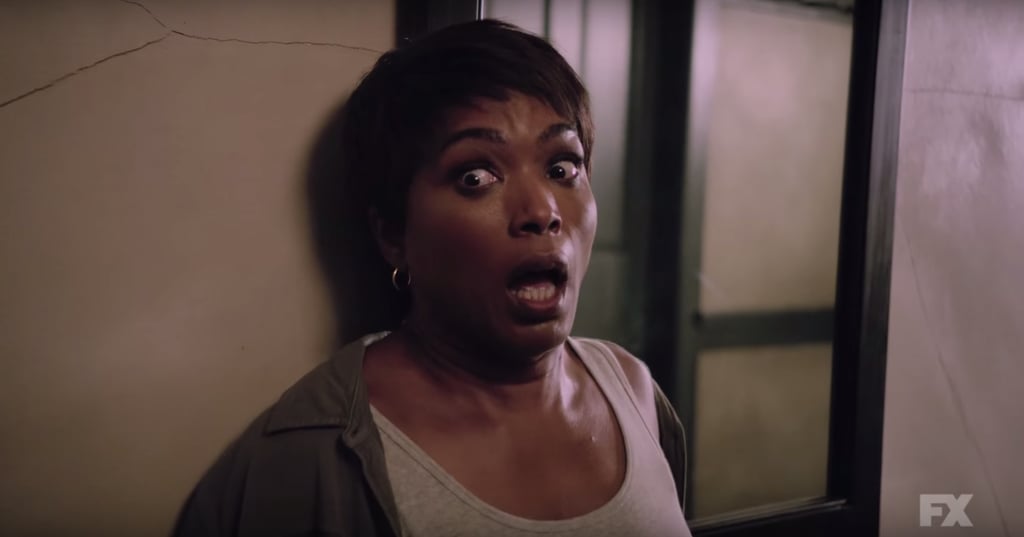 It's here, it's here! The sixth season of American Horror Story premiered on Wednesday night, and we finally got an idea of what we're in for in the episodes to come. In terms of what the theme is, it looks like we'll be focused on the lost Roanoke Colony. And, in addition to seeing the new cast of characters and getting a preview of what's ahead, well, there was just a lot to take in. Let's go over all the feelings we felt during the first chapter in this strange new world.