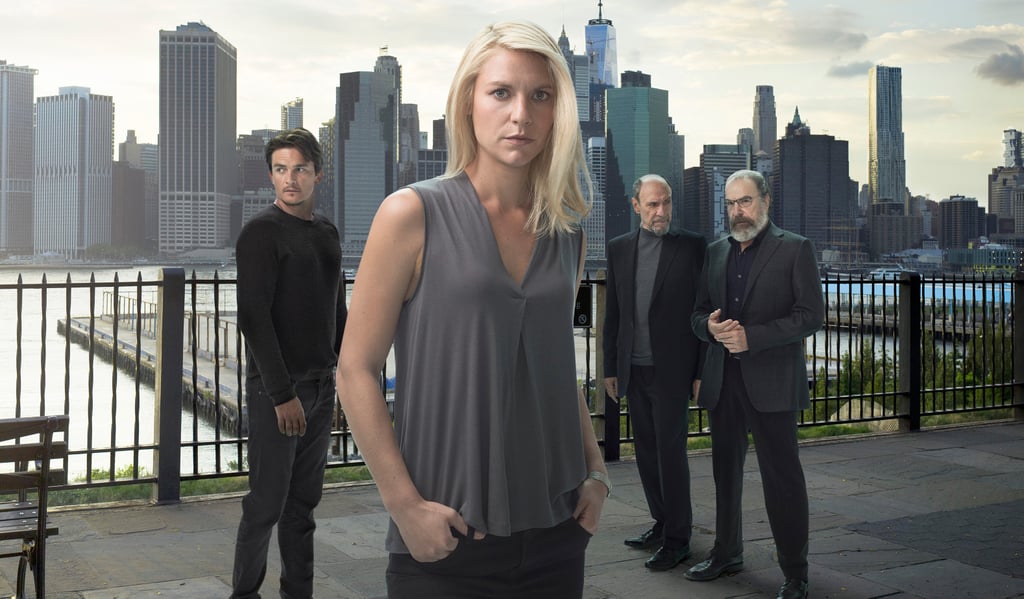 Homeland: Everything You Need to Remember Before Season 7 Premieres

Homeland is about to return to Showtime for its seventh season, moving the action to Washington DC for the penultimate season — creator Alex Gansa revealed in 2016 that the eighth season would most likely be its last, and star Claire Danes has a very specific idea for how it should end.

But that is still a year away! When things pick up in season seven, Carrie Mathison is no longer working for President Keane and is instead quietly fighting to free the 200 members from various intelligence agencies who were arrested on Keane's orders.

In case you need a refresher course before season seven premieres, here's how season six ends.

Related:
10 Shows That Will Finally Return in 2017
Previous Next Start Slideshow
HomelandTV