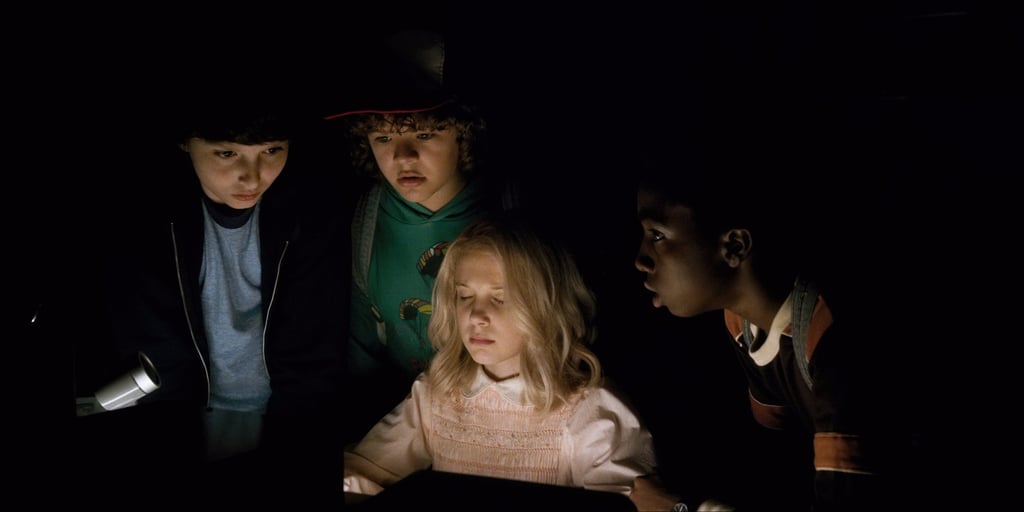 The first season of Netflix's sci-fi/horror series Stranger Things premiered last Summer, quickly becoming one of the most talked-about shows of the year. The supernatural series follows a young group of boys that go on a mission to find their missing friend in 1980s Indiana. As they get closer to the truth, they uncover a secret, scientific government operation, a psychokinetic girl, and an alternate dimension haunted by a deadly monster. Before the show's second season premieres on Oct. 27, take a look back at some of its biggest moments, reminding yourself of what questions still need to be answered, as well as the fate of your favorite characters! Spoilers ahead.