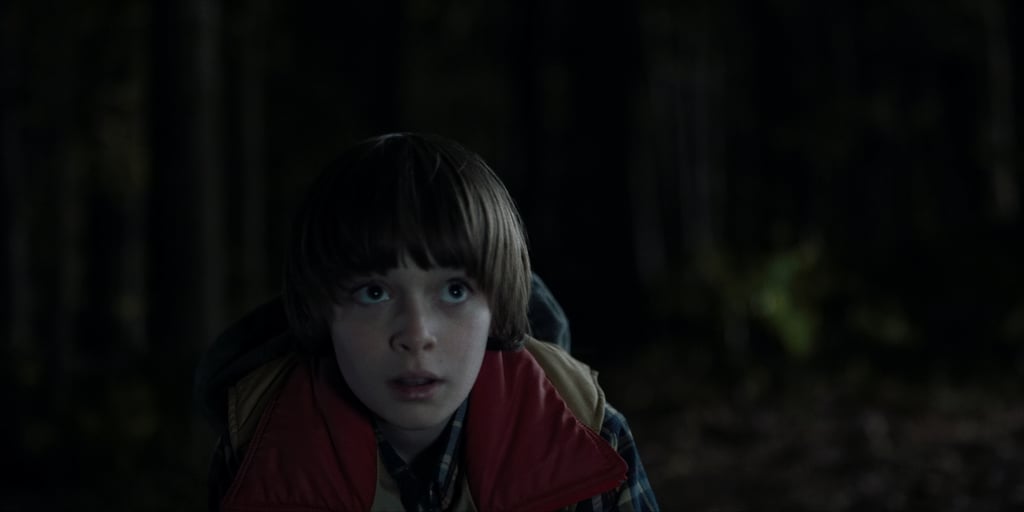 Will Byers is the 12-year-old son of Joyce and brother to Jonathan. He is extremely close with his three best friends, Mike, Dustin, and Lucas; they often play Dungeons and Dragons in the basement and ride to and from school together on their bikes. During the show's season premiere, Will goes missing. His disappearance is at the center of the series, as every major character tries to uncover the truth about his disappearance and rescue him from the Upside-Down (an alternate dimension where he is taken after being kidnapped by the Demogorgon).

Will is ultimately rescued by his mother and Chief Hopper and appears to make a full recovery, rejoining his friends and getting back to normal life. However, in the season finale, Will is shown coughing up a black, slug-like creature with the Upside-Down flashing briefly behind him. No one knows exactly what happened to Will while he was in the alternate dimension, so it's possible that there are unknown side-effects that will affect his happy return home.