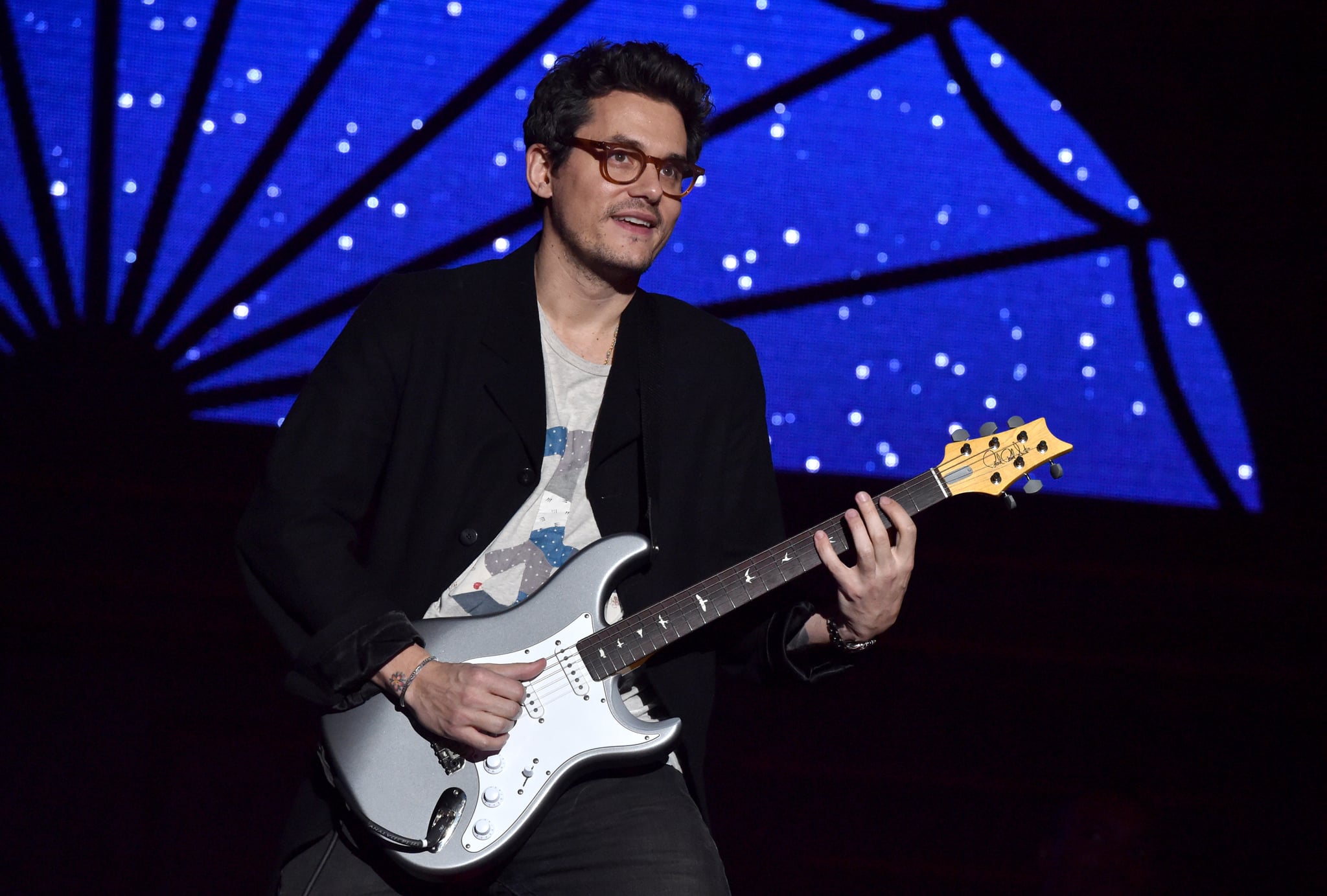 TV producers are taking inspiration from unexpected places these days — including music. Dolly Parton has an anthology series, Heartstrings, in development at Netflix that's based on her catalog of songs, and she's not the only musician whose songs are inspiring new shows. Heart of Life, which was ordered by ABC, is inspired by a John Mayer song. Other than lending his song to the show's title and inspiration, though, is Mayer involved in any official capacity?

The series is based on Mayer's 2006 song by the same name, which was part of his Continuum album. Mayer serves as an executive producer on the show, alongside Ben Queen, Paul Weitz, Melvin Mar, and Jake Kasdan. According to Deadline, the show was developed internally at 20th Century Fox Television for a while, with a spec script written by Queen; the project went into development in part because of Mar's friendship with Mayer. ABC came on board as a producing partner when the script landed at its network.

The Deadline report also contains a short synopsis of the show's premise: "Heart of Life follows two sets of adult siblings from wildly different worlds who discover they're related and must reassess everything they thought they knew about their shared father. As they explore the mystery of their separate childhoods, they'll experience the difficulty in overcoming the sins of the past, and learn the joys of reuniting with long-lost family."

Mayer hasn't said much about the project, but he did share his excitement in an Instagram post when the news broke in January. "Some songs have a little extra story left in them. I'm excited to work with some hugely talented people to help tell this one. Thanks @abcnetwork for the opportunity," he wrote. It hasn't been confirmed whether he'll make a cameo on the show, but IMDb does list him as an executive producer.