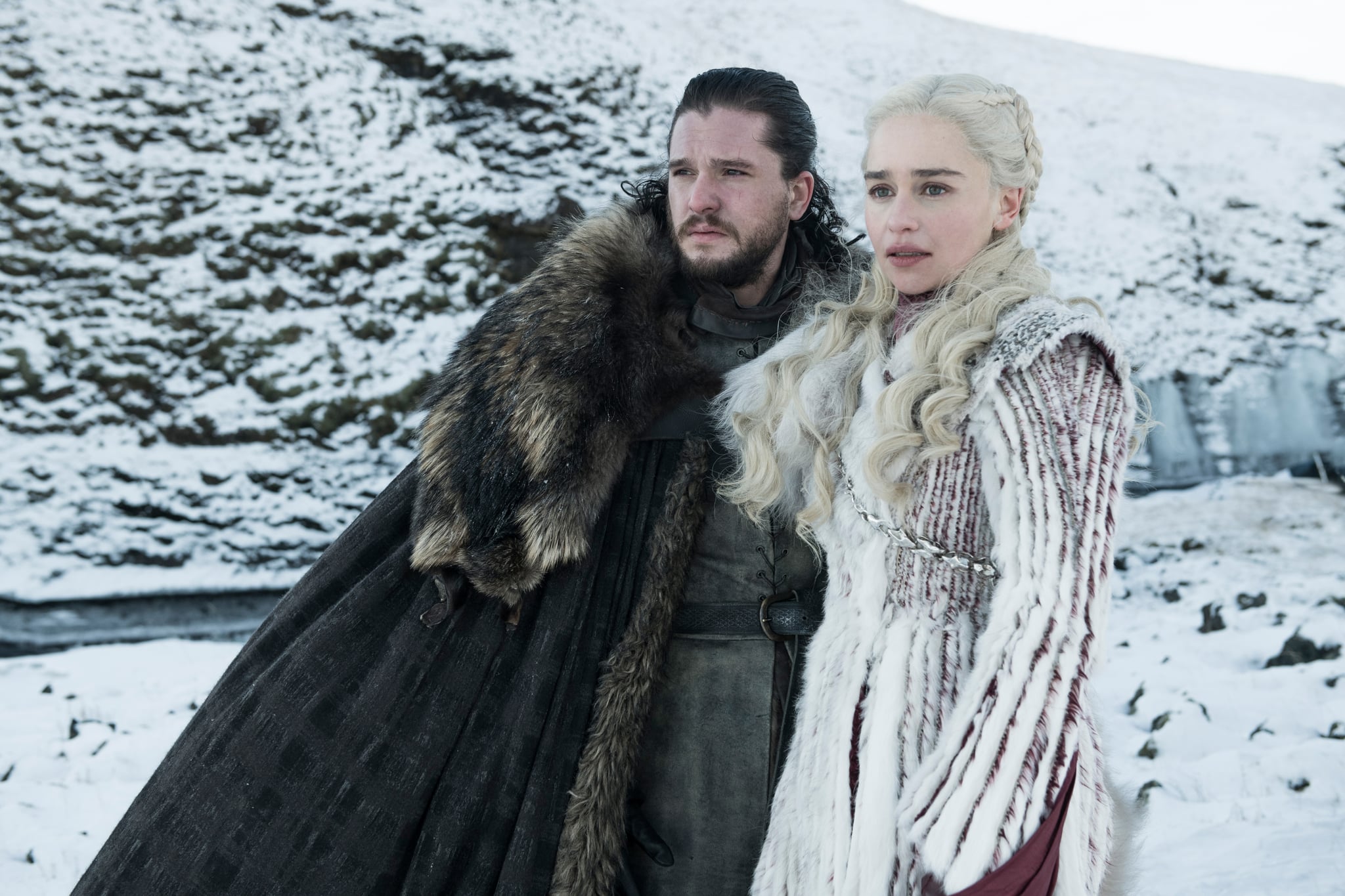 As the season premiere of Game of Thrones' eighth season draws closer, some of the mysteries surrounding the final few episodes have started to slowly fall away. We've had the Night King speak for the first time, we've heard details about the Battle of Winterfell that promises an episode to rival "Battle of the Bastards," and, according to the cast, we're going to be emotionally wrecked by the end of the season in general. Now, HBO has revealed the exact length of the upcoming six episodes.

There has been a lot of speculation about how long season eight's episodes would run ever since fans discovered we would only be getting six of them. There's so much left to the story and so many loose ends to tie up, some viewers find it hard to believe it can all be finished in six, standard one-hour episodes. But that's exactly what we'll be getting with the first two episodes of the eighth season; the series premiere on Sunday, April 14, will be precisely 54 minutes, while the second episode on April 21 will be 58 minutes. The rest are as follows:

Related:
Good Thing Game of Thrones Only Has 6 Episodes Left, Because They're Expensive AF

Since the Battle of Winterfell will allegedly be featured in episode three, it makes sense that the third episode has the longest runtime. As for the others, we're actually a little surprised they didn't come out to be longer! Then again, the lengths have been billed as "estimated" by HBO, so there's always a chance things could change by April and May. And, since this is the last season, you'd have to forgive us for wanting every episode to go on forever. We're not ready to say goodbye!

TV
Breaking Down the One Government Agency in "The Last of Us": FEDRA
by Victoria Edel 8 hours ago