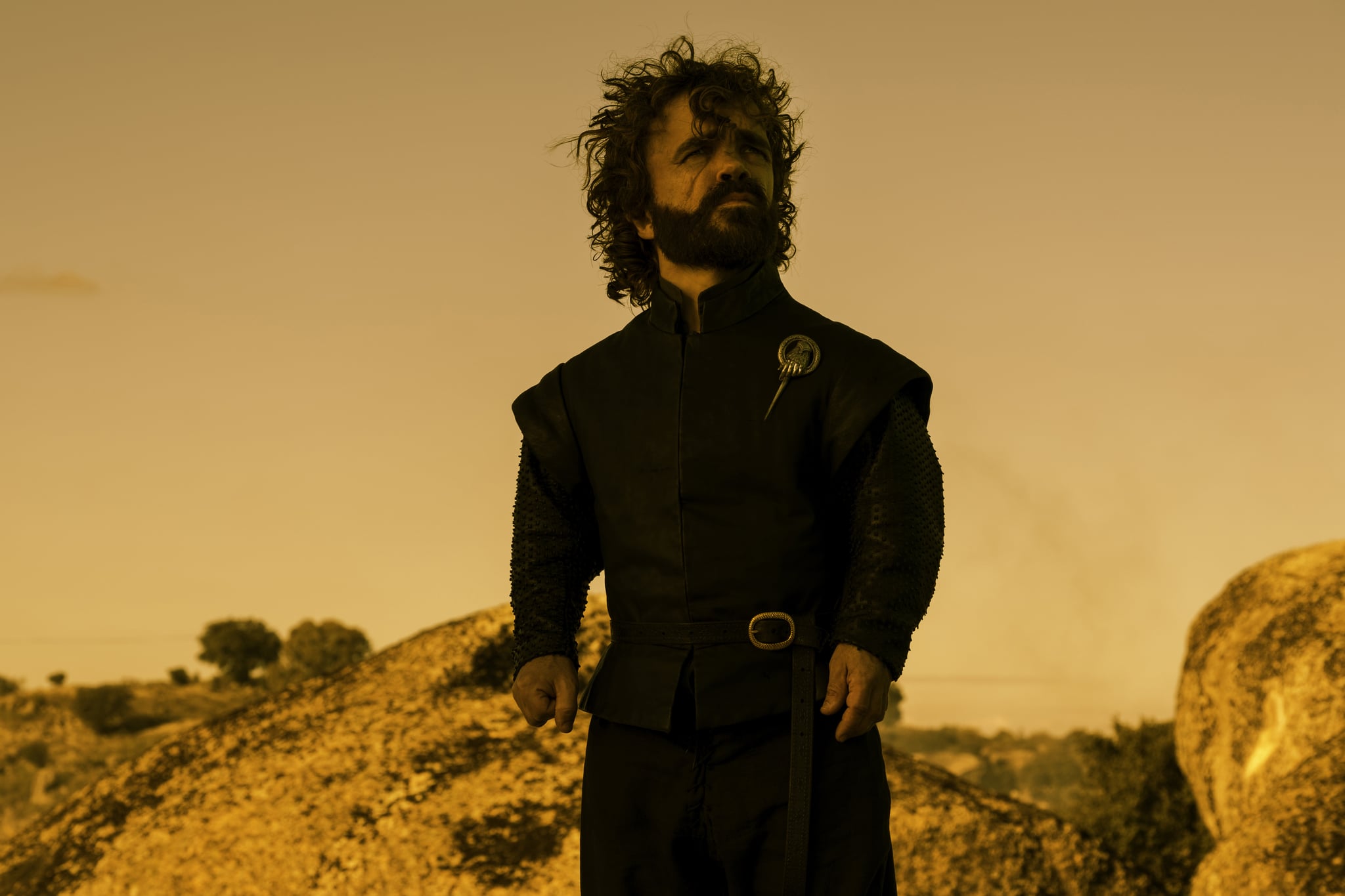 This season of Game of Thrones is already one of the best — with it being the second-to-last season, sh*t's been going down, but I think all of the exciting events are kind of distracting from us from something truly heartbreaking: the show is almost over FOREVER. Last year we learned that the final two seasons would consist of 13 episodes; seven for the seventh season, and a paltry six for the final season.

So let me remind you how few episodes we actually have left: six. Six! Six. When season eight is finally back in 2019, there will be fewer episodes in the season than ever before, and on top of that, it will be the last season ever. I guess we still have those spinoffs to look forward to, but still: it's appropriate to start the despairing now.

Hulu
Love, Victor Season 2 Is Full of Twists, Turns, and Triangles, but Who Should Victor Choose?
by Grayson Gilcrease 5 hours ago