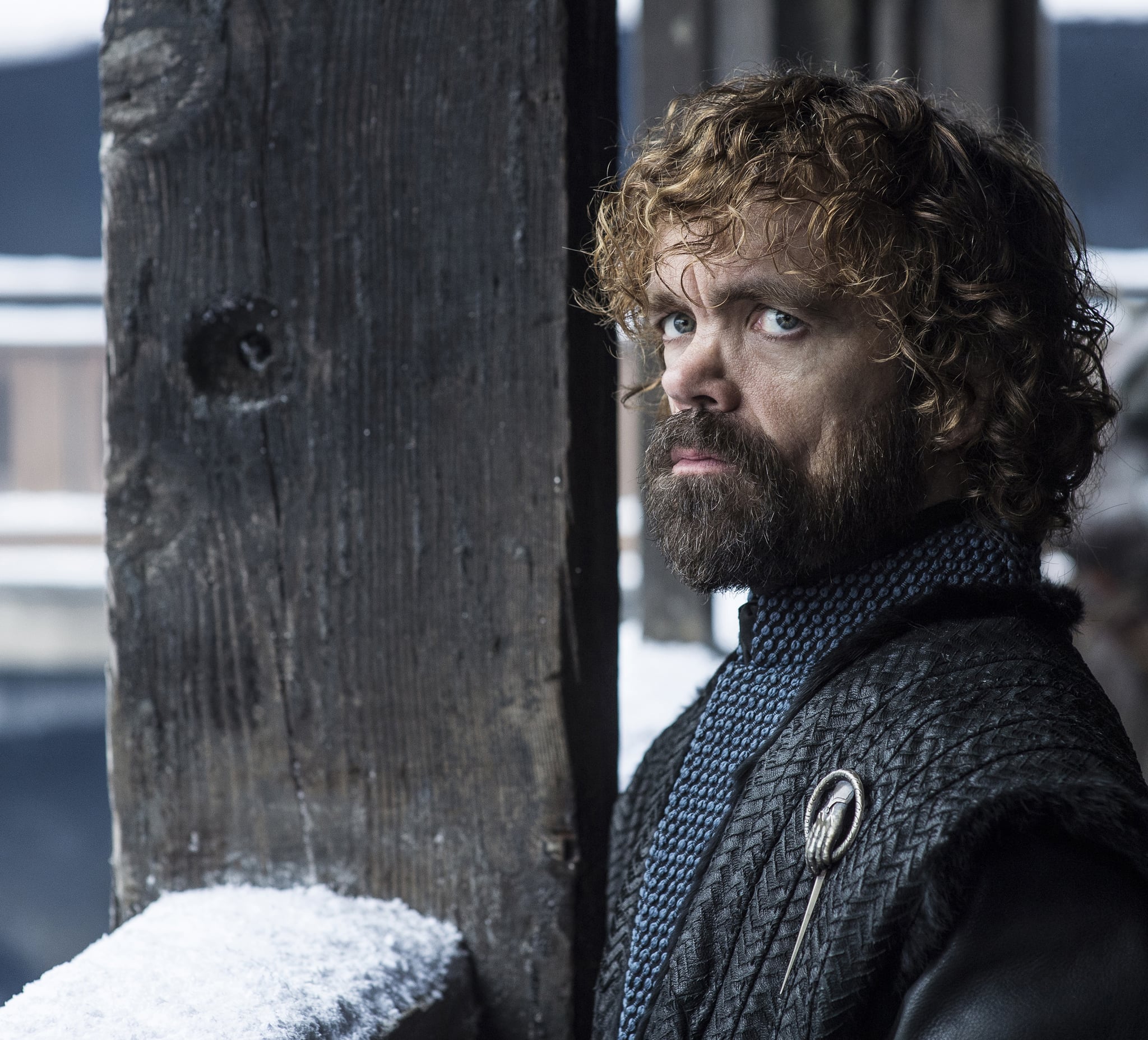 The last season premieres on Sunday, April 14, and the following five episodes air each week after that. As expected, the running times for each episode appear to skew on the side of feature-length films, as opposed to the traditional hour-long episode. While the first two episodes of the season will clock in at just under an hour each, the remaining four are all nearly an hour and a half. It's also worth noting that the third will be the longest, which makes sense since that's the episode that will allegedly feature the biggest battle in the show's history.

As we obsess over just how many gruesome, heartbreaking deaths showrunners David Benioff and D.B. Weiss will squeeze into the final minutes of the HBO series, you can check out the exact dates and run times below: