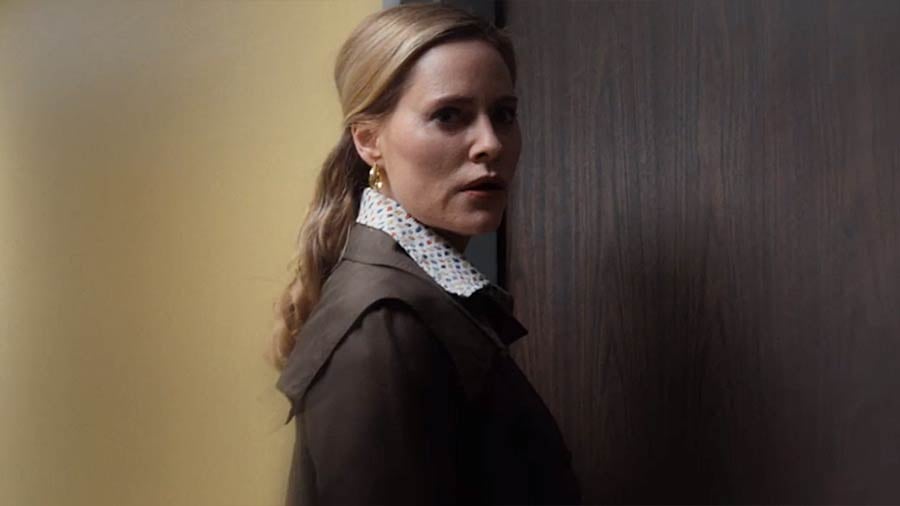 About halfway through Stranger Things season two, Eleven takes off from Chief Hopper's cabin because she learns the truth about her mother still being alive and wants more answers. Unfortunately, when Eleven arrives at her mama's house, she finds out that her mother, Terry Ives, is in what Eleven dubs a "dream circle." Eleven meets her Aunt Becky, who tells her that while Terry always believed her baby girl was alive out there somewhere, Becky always thought Eleven died in utero.

Related:
Everything We Know About Stranger Things Season 3, From the Premiere Date to the Cast

What viewers started to learn in season one (and now get more information about) is that as a young woman, Terry was involved in Dr. Martin Brenner's Project MKUltra, during which she took psychedelic drugs and was put into sensory deprivation in order to experiment with her powers. During the project, Terry unknowingly became pregnant with baby Jane (Eleven), who she was led to believe she miscarried, when in fact the doctors stole Jane from Terry as soon as she was born via Caesarean section.

Terry never stops looking for her daughter, though, and eventually finds her. In the flashback, Eleven looks to be about 6 or 7 years old. She's being held in the "Rainbow Room" at the Department of Energy along with another girl, whom Eleven later finds out is No. 8 (real name: Kali Prasad). But Terry is dragged away before she can speak with Eleven and is subjected to electroshock therapy. It scrambles her brain and puts her in a permanent "dream circle," in which she repeats the words of what happened to her over and over again: "Breathe, sunflower, rainbow, 450, three to the right, four to the left."

It's incredibly sad for Eleven to realize what has happened to her mother, but the show definitely doesn't wrap up that storyline, even though Eleven is now officially Chief Hopper's daughter (courtesy of a birth certificate procured by Dr. Owens). Not only are there at least nine other kids who were experimented on possibly out there in the world, but the show also still hasn't completely answered the question of who Eleven's parents are. 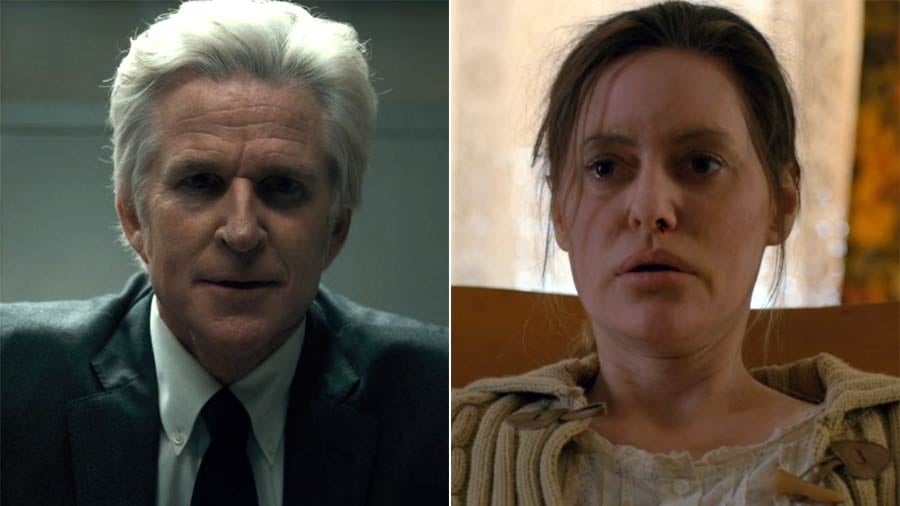 With the way Eleven calls Dr. Brenner "Papa," the show leans heavily into the idea that he and Terry had an affair during the experiment. Is he Eleven's biological father? Unfortunately, he's the only father figure she's ever known (before Chief Hopper). But there is also a theory out there that the monster from the Upside Down is actually Eleven's father. That would explain the way Eleven and the monster interacted in season one, plus it makes sense that that's where her psychic abilities come from. It's far-fetched, but so are a lot of things about Stranger Things — heck, it says there are stranger things right in the title, so maybe this theory is on to something.

Or maybe Eleven's paternity is of no consequence to the show. But with the appearance of Matthew Modine in season two coupled with more information about Eleven's mom, we kind of expect the show to wrap up this particular mystery before it ends.