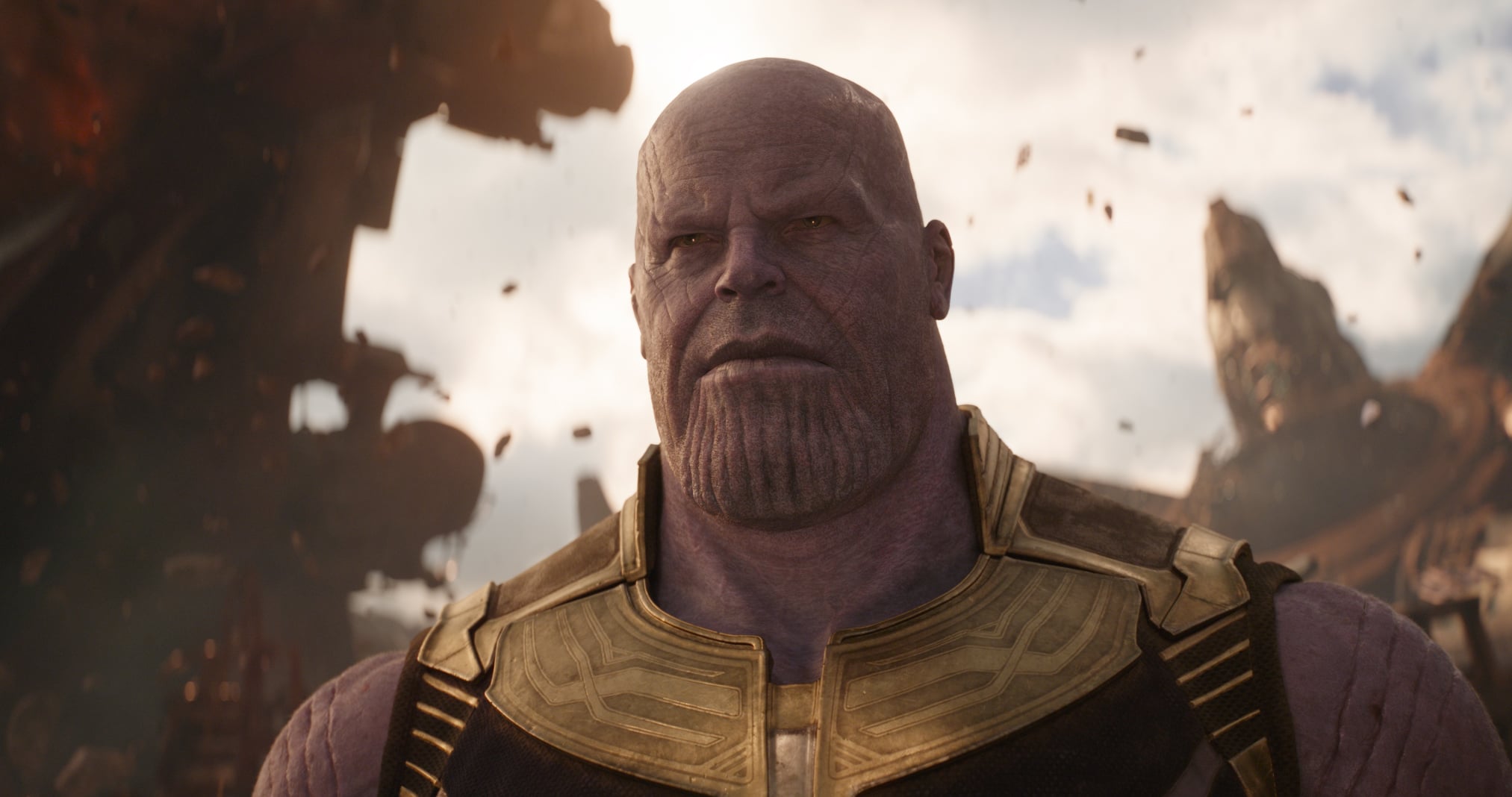 Marvel has done it again, guys. The highly anticipated Avengers: Infinity War is now the fastest film in history to bring in more than $1 billion worldwide. The critically acclaimed film started out strong from the gate, earning a whopping $258 million in its opening weekend, becoming the biggest domestic opening in history. Infinity War also took in $640 million worldwide in its first week, becoming the biggest worldwide opening of all time.

The action-packed film, which has fans grappling with their emotions following a shock ending, has received rave reviews and continues to rule at the box office with projections to take in another $122 million this weekend. Talk about a Hulk smash!

All of this comes after Marvel's latest blockbuster, Black Panther, recently crushed Titanic's 21-year-old box office record to become the third-highest-grossing movie of all time in North America. It's clear both Marvel and Infinity War is continuing its reign among moviegoers. Long live the Avengers!