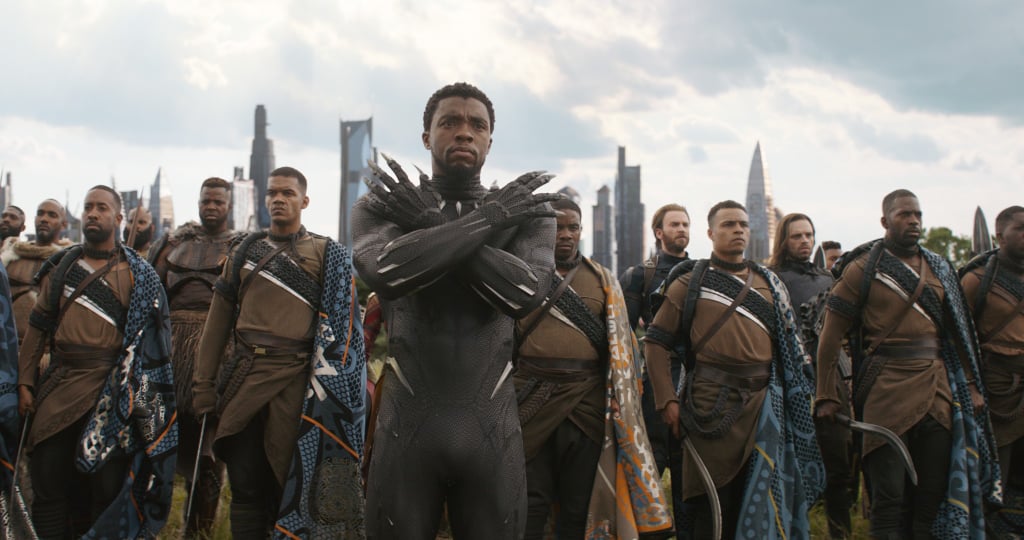 25 People Who Need Therapy After That Surprise Ending in Avengers: Infinity War

In case you thought Marvel was going to go easy on fans with the latest addition to its superhero film franchise, guess again. The latest installment in the Marvel Cinematic Universe completely flips everything you thought you knew on its head when Thanos (Josh Brolin) arrives on a mission to collect six stones and restore order in the universe . . . by destroying half of it. Yeah, it's complicated, I know.

As expected, the original Avengers reunite along with some help from other formidable superhero friends and a war unfolds in attempts to stop Thanos. Unfortunately, our beloved heroes are unsuccessful, and casualties are inevitable. While we won't spoil who bites the dust, we will tell you the shocking ending has left fans utterly shook. Keep reading to see the most devastating reactions to the latest Avengers film, then follow along with the rest of our Infinity War coverage.

Related:
Everything You Need to Know About the 1 Postcredits Scene in Avengers: Infinity War
Previous Next Start Slideshow
The AvengersMoviesTwitterAvengers Infinity War