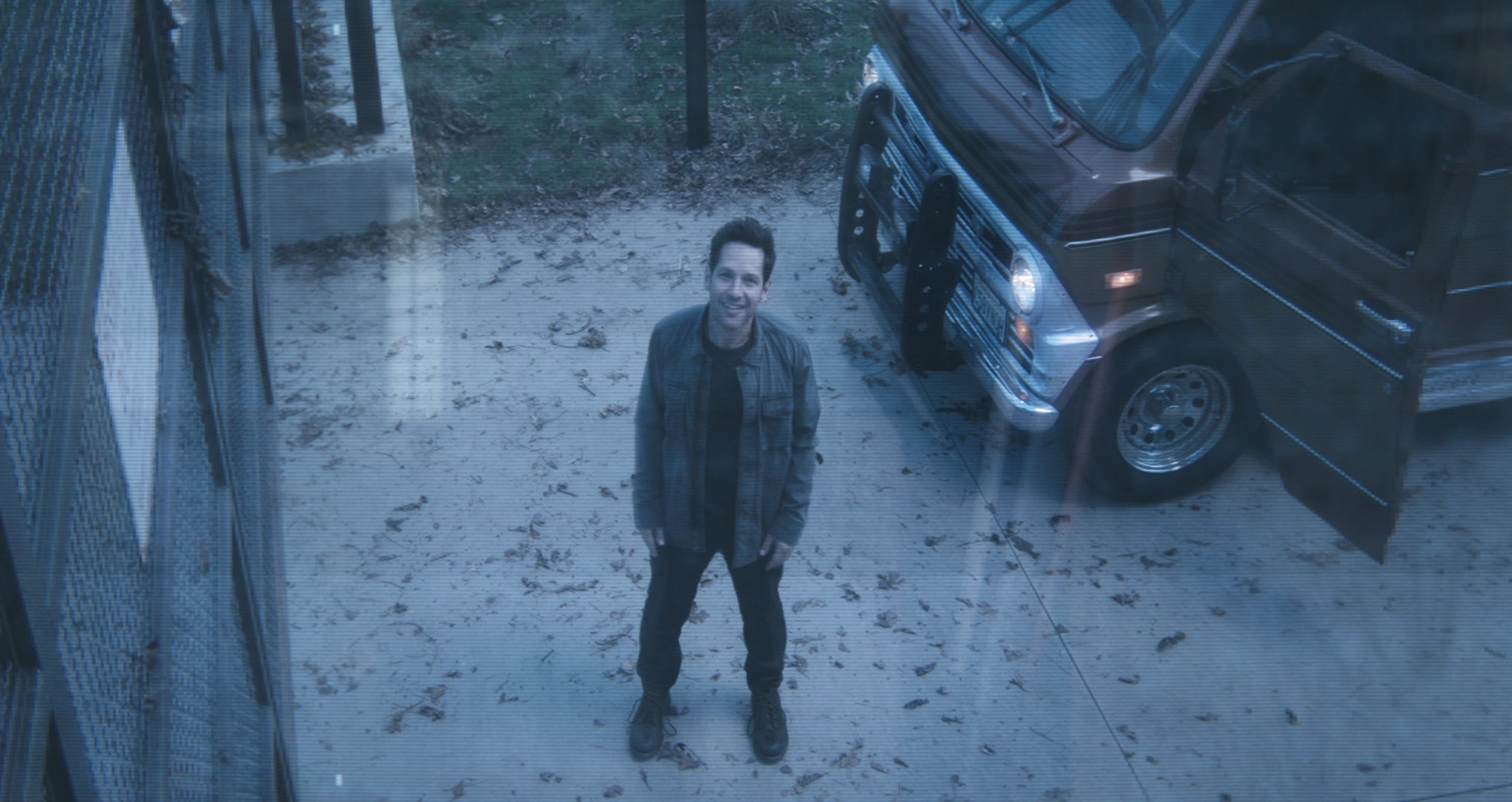 Time is but a construct, right? Well, it's of the essence in Avengers: Endgame — how else were the heroes supposed to undo Thanos's Snapture? We've had hints about time jumps from the action-packed trailer alone, with Scott Lang's return and Black Widow's hair the most telling clues. As we suspected, there's definitely a fast forward period between Infinity War and Endgame. In fact, we see not only one, but two. Just in case you were a tad confused about them, here's what you need to know.

In the first hour or so of the film, time is, thankfully, mostly linear. The movie technically starts with Hawkeye's family suddenly vanishing after the snap. But everything really kicks off three weeks after half of the universe turns to dust. Twenty two days, in fact. Nebula and Iron Man are stranded in space, and we know how much time has passed by because the latter is recording audio about everything that's happening to him for Pepper. Luckily, Captain Marvel finds them and brings them back to Earth.

Soon after, the Avengers learn that not everything is swell on Thanos's end — the Infinity Stones they need to bring back their loved ones are gone. Thor chops the Titan's head off, but that doesn't really do much. Without magic or time travel, five sad years pass by. There are a lot of changes: Natasha grows out her hair, Hawkeye becomes rogue, Tony has a kid, and Thor becomes unkempt and drowns his heartache in beer. Most importantly, Scott finally returns from the Quantum Realm. He helps them with time traveling, though it's not until Tony finally steps in that they're able to successfully hatch their plan.

So that's the gist of how much time has passed since Thanos wiped out half of living creatures. By the end of the movie, we all wished we had more of it.

Netflix
Netflix's "Hello, Goodbye, and Everything in Between" Has a Dreamy Soundtrack to Match
by Monica Sisavat 16 hours ago