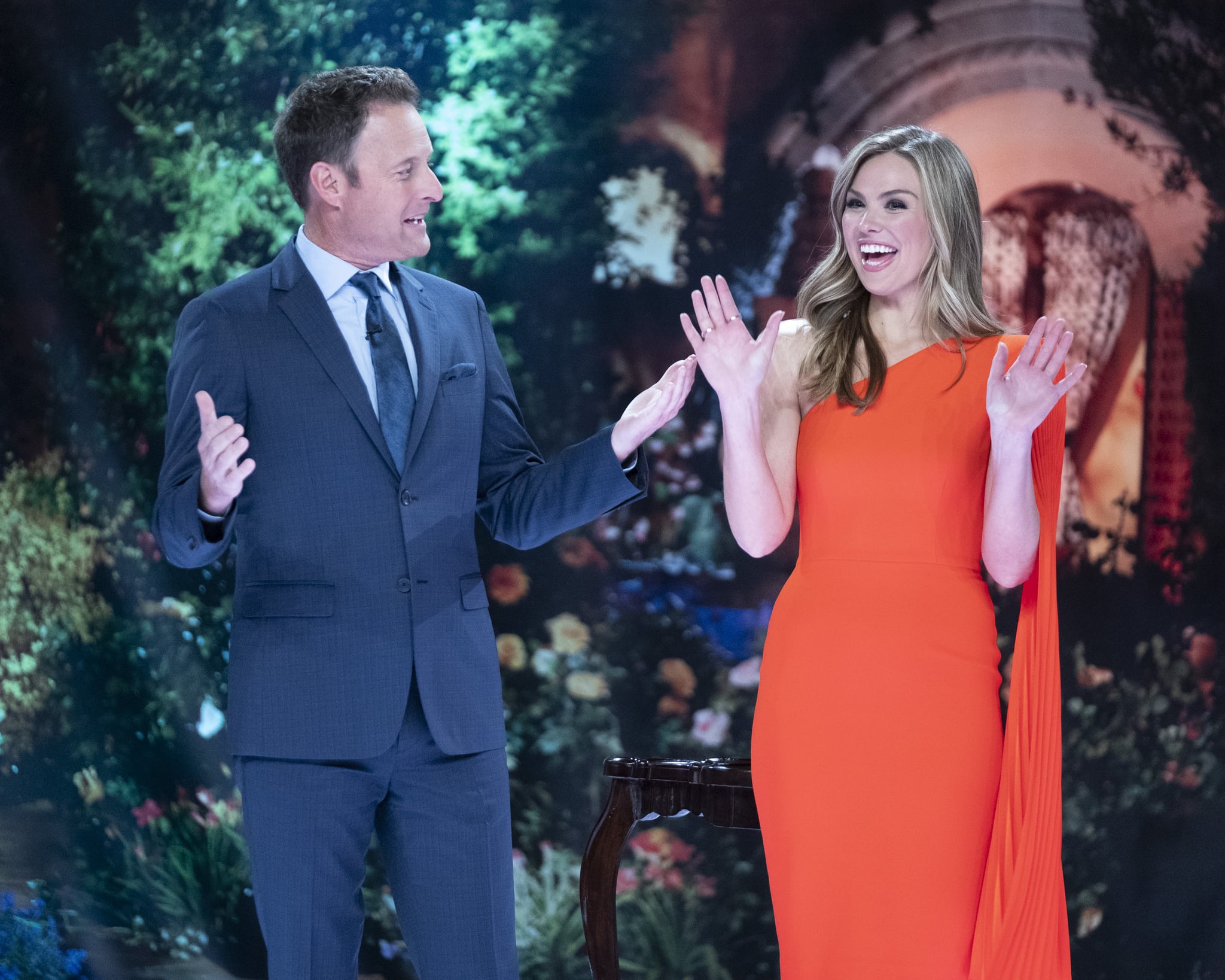 Hannah Brown made a name for herself early on in Colton Underwood's season of The Bachelor. Despite feuding immediately with Caelynn Miller-Keyes, Hannah turned out to be one of Bachelor Nation's favorites, and she was named the next Bachelorette! She celebrated her birthday in the early weeks of Colton's season, and fans couldn't help but ask: just how old is Hannah B.? After turning 24 on September 24, Miss Alabama's young age has taken many by surprise.

Related:
Who Is Hannah B. From The Bachelor? Here's What to Know About Miss Alabama

The question of, "Is she ready for a proposal?" has been the cause of so. much. drama. throughout Colton's season, but Caelynn said it best during the Women Tell All special: no one can say if another woman is ready for a proposal or not. What we can say is that Hannah B. is not giving up on finding "fierce love."

Although she was sent home after meeting Colton's family without a chance to take him home to Tuscaloosa to meet hers, the 24-year-old "Alabama Hannah" is definitely going to keep roaring through Bachelor Nation when The Bachelorette returns to ABC on Monday, May 13. 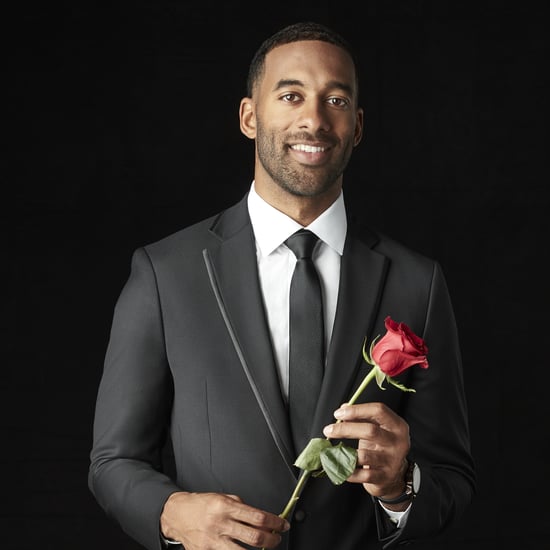 The Bachelor
The Bachelor Gave a First Look at Matt James's Season, and Now We Can't Wait For January
by Mekishana Pierre 2 weeks ago