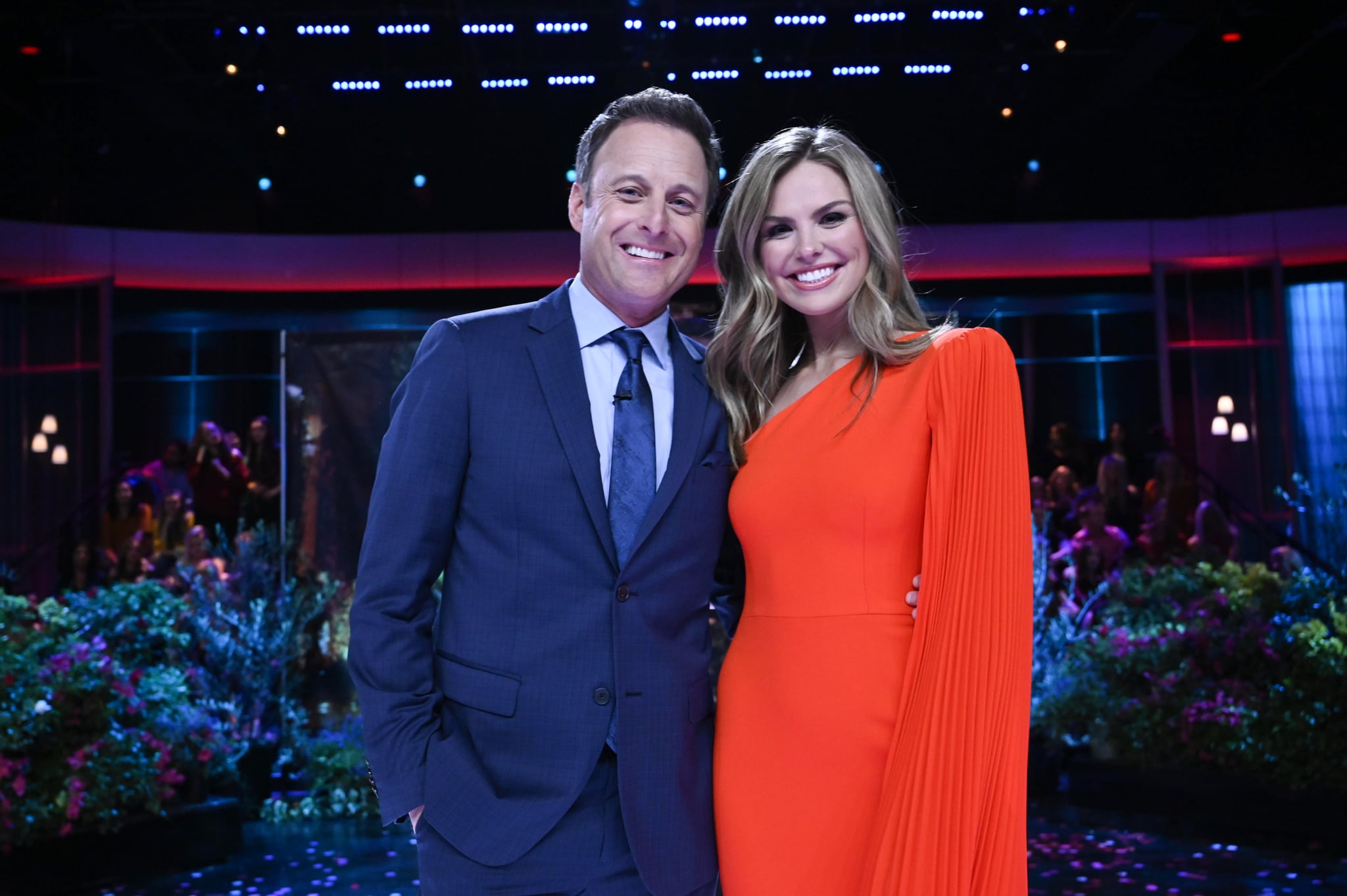 Because we'll take any excuse to take our minds off of Colton Underwood's emotional roller coaster of a finale of his season of The Bachelor, we're already setting our sites on the franchise's new Bachelorette: Hannah Brown!

After Colton rode off into the sunset with Cassie Randolph, Chris Harrison announced that the former Miss Alabama would indeed be ABC's next star of The Bachelorette. While she's definitely a surprising choice — some fans were hoping for either Tayshia or Hannah G., both of whom Colton blindsided with breakups at the end of his season — there's no stopping Hannah now. Like she told Chris during the "Women Tell All" episode, she's on her way to finding "a fierce love," and at the very least, it promises to be an exciting season. Fortunately, we won't have to wait too long to watch it all happen.

The Bachelorette will return to ABC on Monday, May 13. (It's just a few short months away, right? You can do it!) The reality competition usually premieres around that time, with Becca Kufrin's season kicking off nearly a full year before, on May 28. To kill time while you wait, we recommend checking out the first five suitors for her season that we've been introduced to so far!