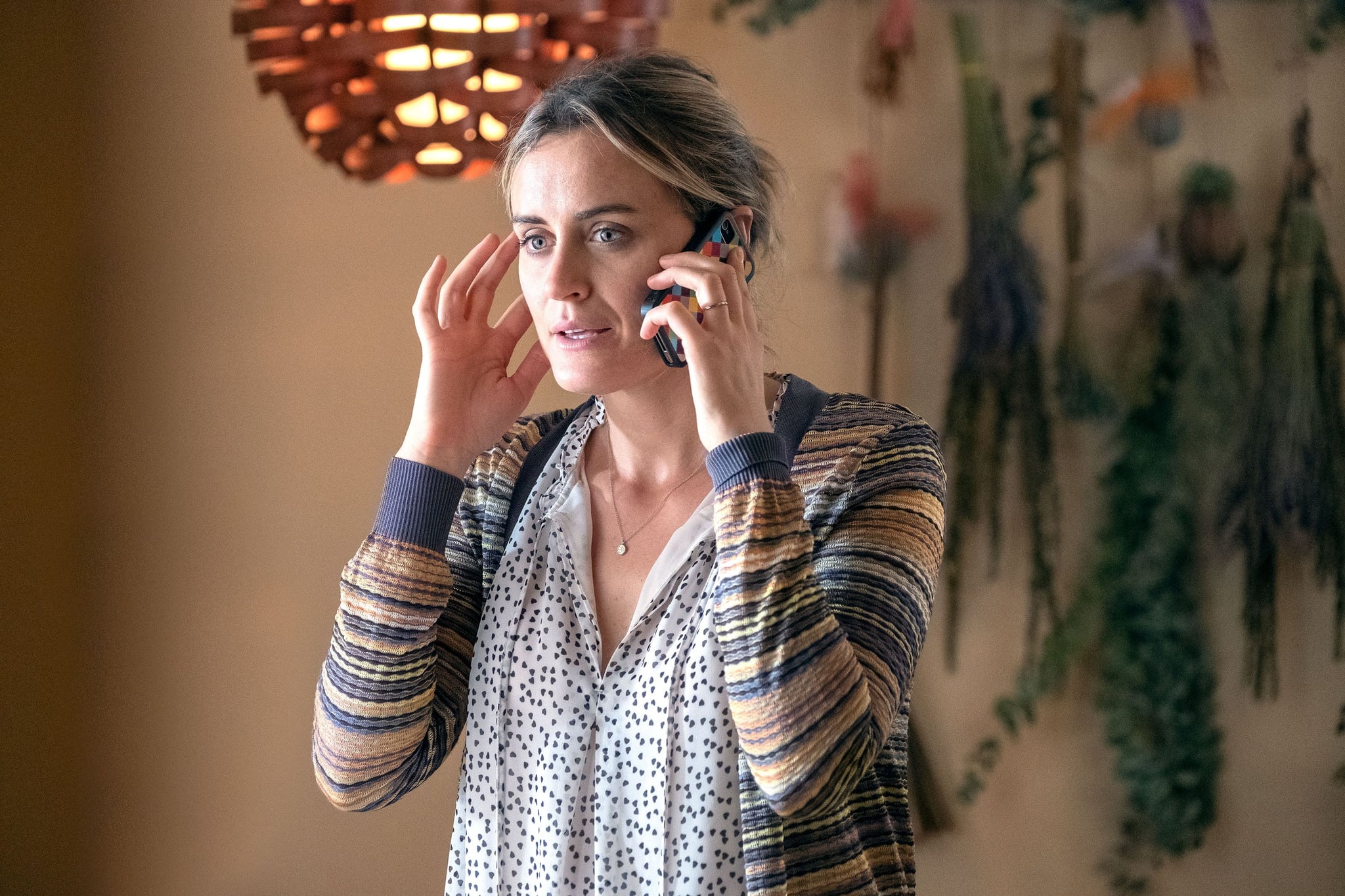 Warning: Spoilers ahead for Orange Is the New Black!

The year 2010 marked when Piper Kerman really turned her life around. She went from former inmate of Danbury Federal Corrections Institution to New York Times bestselling author of Orange Is the New Black: My Year in a Women's Prison. If you skipped the famous memoir, you were likely pulled in by the popular Netflix adaption of the same name, loosely based on Kerman's experience. She may appear in the series finale, but the show's ending depicts a very different story than how Piper and her fellow inmates end up. If you're fixated on shipping the characters or biting your nails at the prison drama, you're in for a real surprise.

The Inmates' Stories Are Fictionalized For Netflix

While the final season of Orange Is the New Black shows us where each of our favorite Litchfield ladies ends up (some roaming free, while others tragically pass), Kerman's book never actually gets deep into the other women's lives. Characters Red (written as Pop), Lorna (based on two book characters, Minetta and Rosemarie), Taystee (written as Delicious), and Sophia (written as Vanessa) are all pulled as inspiration from the memoir. The depth of their stories, though, is far from what you'll read.

The book is written in the first-person point of view by Kerman. Her journey is the only one we go along, making all of those Netflix backstories nothing more than dramatized fiction. Even some of the drama we see Piper Chapman (played by Taylor Schilling; inspired by Kerman) face on the small screen is an exaggerated version of what the real Piper experiences.

One of the series' most beloved relationships is between Chapman and her former lover Alex Vause (played by Laura Prepon; inspired by real-life ex-girlfriend Cleary Wolters). In the book, Wolters is known as Nora Jansen. The Netflix show paints a passionate hot-and-cold relationship between the two. In Kerman's bestseller, however, their relationship is less hot and way more cold.

While many of us often root for Alex and Piper as end game in the hit series — grab your tissues — the two never actually serve time together in the real world. Wolters spends her sentence in California, while Piper serves her 13-month sentence in Connecticut. The two women only see each other for a brief time while both in Chicago testifying. Wolters confirms that there was no love between the two and certainly no sex in a memoir of her own, Out of Orange.

So, no prison wedding, no long-distance marriage shattered by secret affairs, and certainly no devastation at Alex's transfer to Ohio.

The Real-Life Piper and Larry Are Still Together

On the show, we see Piper's fiancé Larry (Jason Biggs) leave her for her best friend Polly (Maria Dizzia) after finding out about her affair with Alex. Though we see Larry end their engagement on screen, Kerman's book never mentions an end to their relationship. Off screen tells a much different story. There's no romantic lesbian twist or hidden love affair with her best friend. In real life, Larry Smith and Piper Kerman are actually very much still together and living (of all places) in Columbus, OH. The exact same city where we leave Piper Chapman in the finale, as she ultimately moves there to be closer to Alex in the Netflix edition.

Or does she? Another major difference in how Kerman's story differs from Chapman is the career leaps made after prison. In the finale, we see Chapman turning over a new leaf and settling down in Ohio, even keeping her relationship with Alex alive. What we don't see is the penning of her bestselling memoir. While we suspected this might reunite Chapman and Larry, we don't get much detail on how Piper's career develops or if it's anything like Kerman's after her release.

Image Source: Netflix
Orange Is The New BlackNetflixTVBooks To TV