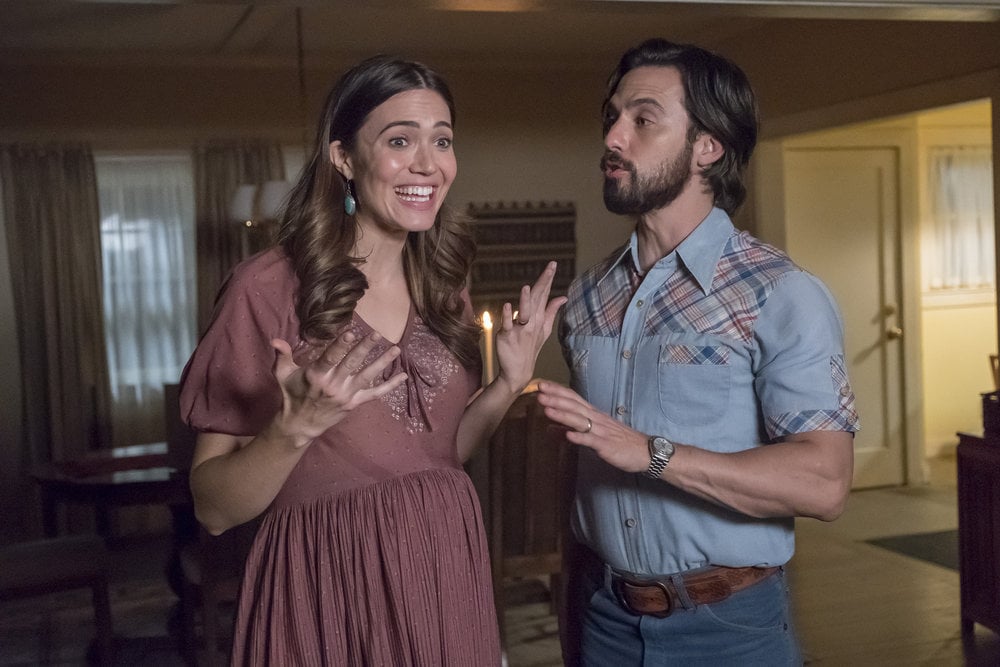 Is This Is Us coming to an end? Not so fast! The fan-favorite series is getting ready for its third season this Fall, but it seems like they've already filmed a few scenes for the series finale. During a For Your Emmy consideration panel, creator Dan Fogelman teased that the writers have already started thinking about how they will wrap the series. "We're pretty far along," he said. "Our writers and I are kind of to the end. We have a path for each season of the show. We've always had a plan . . . I don't think this show will ever — despite any success it may or may not have — will ever overstay its welcome, and we have a story to tell. And we want to do this the right way. And so we have a plan. I've actually already shot pieces of the final scene in the series."

While the series hasn't officially been renewed for season four, you shouldn't start mourning your favorite show quite yet. Not only are fans emotionally invested in the characters and the well-written storylines, but when Fogelman first pitched the pilot, he already had the first four seasons of the show planned out. Seeing that he already has a storyline in mind for season four, it's likely the show will get renewed for an additional season (and hopefully a few more on top of that).

Perhaps filming scenes for the series finale is only a precaution to help with continuity. While it's likely that Randall, Kevin, and Kate would be in old-age makeup by the end of the show, the finale could feature flashbacks to the younger Big Three. If that's the case, they would need to shoot those scenes now so the kids don't age, much like how CBS's How I Met Your Mother shot its final scene way in advance. Phew! Glad we cleared that up. Now we can go back to patiently waiting for season three to drop.