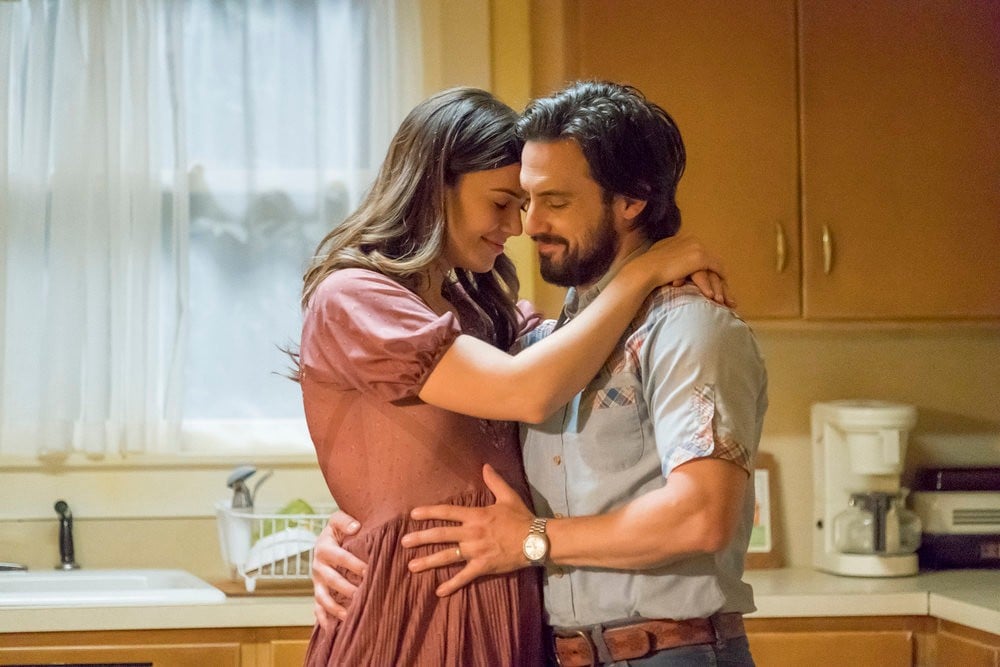 This Is Us season three premieres on Tuesday, and there are plenty of stories to be told. There are new characters being added to the mix as well as a few new backstories. While the season two finale left us with a few clues about what's to come, the cast has already dropped a few hints about potential storylines. Spoiler: it already sounds amazing. Here's what you can expect to see during season three.

Related:
Every Single Song You've Fallen in Love With on This Is Us During Season 2
Previous Next Start Slideshow
This Is UsTV