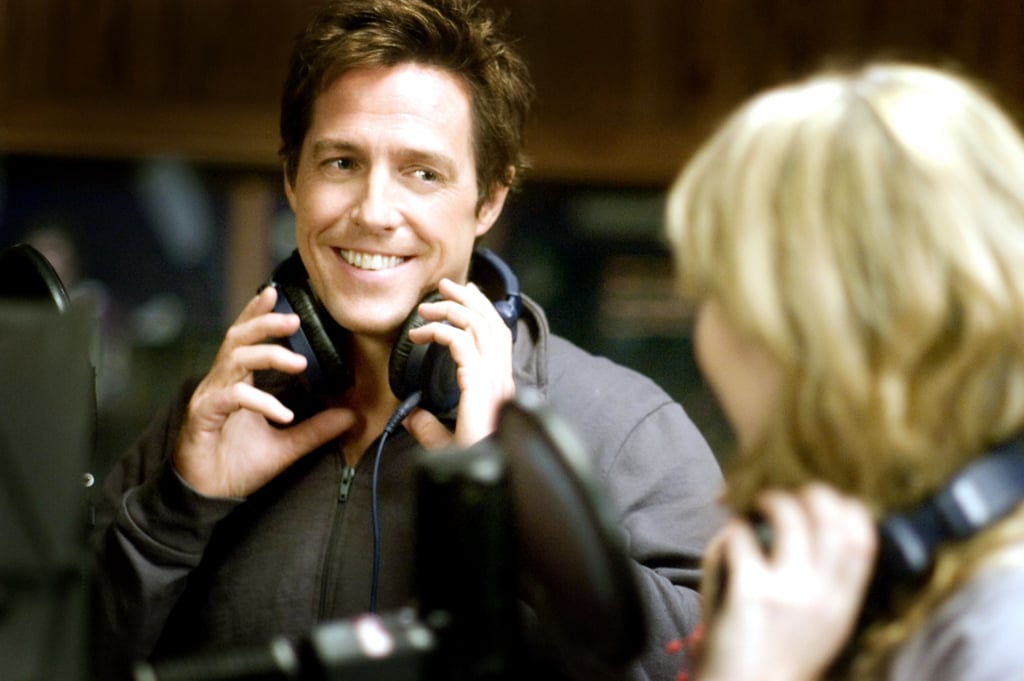 Hugh Grant has had an incredibly rich career, gracing the big screen first as the bumbling leading love interest, then later as the handsome but mischievous cad. He's best known for his roles in rom-coms such as Four Weddings and a Funeral, Notting Hill, Bridget Jones's Diary, and Love Actually. Following his rom-com reign, the British actor focused on his family and made a foray into politics with the organization Hacked Off.

Over the last few years, he's returned to the pop culture realm as Paddington's arch-nemesis Phoenix Buchanan and the sex-scandalized politician Jeremy Thorpe. Soon, we'll get to see him reprise his beloved role from Four Weddings and a Funeral in NBC's Red Nose Day Special on May 23. But if you can't get enough of this Brit, you'll be able to catch him on Netflix right now. Look ahead to see all of the Hugh Grant titles you can stream this very moment!