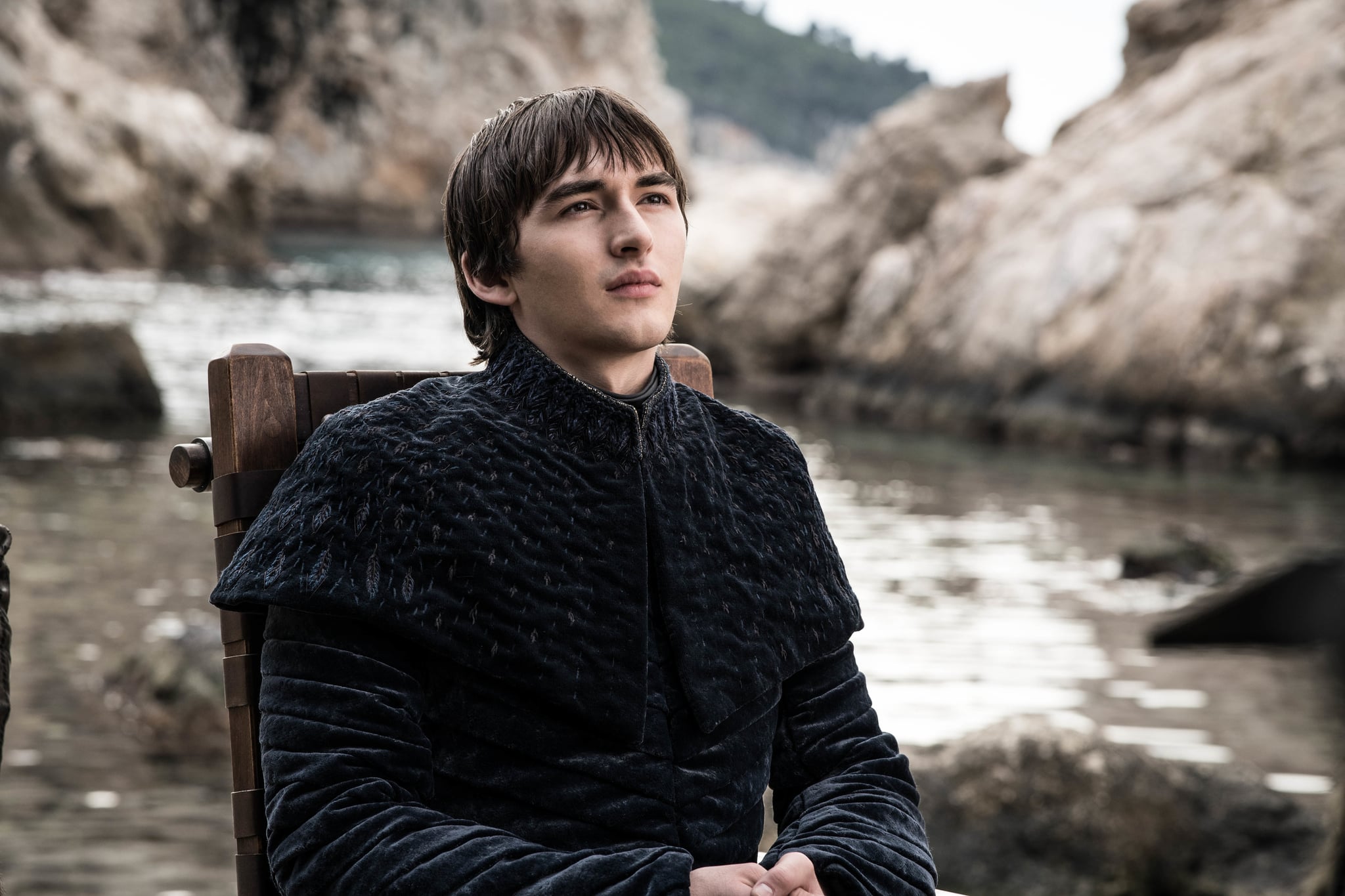 The Game of Thrones series finale left fans scratching their heads in utter befuddlement and wondering if that was really how it was all supposed to end. While there were a lot of twists and turns in the series finale, the biggest shocker was the appointment of Bran Stark, Mr. Three-Eyed Raven himself, as the new king of the six kingdoms (with his older sister Sansa as the first Queen in the North). Even actor Isaac Hempstead Wright admitted he "genuinely thought it was a joke script."

But if that was a joke script, the joke came all the way from A Song of Ice and Fire author George R.R. Martin himself. In an interview for HBO's Making Game of Thrones, Hempstead Wright explained that Bran becoming king was one of the two pivotal moments that Martin originally had planned for the remaining Stark son.

"[Creators] David [Benioff] and Dan [Weiss] told me there were two things [author] George R.R. Martin had planned for Bran, and that was the Hodor revelation, and that he would be king," Hempstead Wright said. "So that's pretty special to be directly involved in something that is part of George's vision. It was a really nice way to wrap it up."

Related:
Isaac Hempstead-Wright Opens Up About Bran on GOT: "I Genuinely Thought It Was a Joke"

Showrunners Benioff and Weiss haven't confirmed if King Bran was part of their discussion when they sat with Martin back in 2013 to discuss his planned ending for the novel series, but, since HBO wrote up the comment, it's safe to say the news is legit. It also explains why Bran of all people was crowned king, when the series hadn't built up enough of a personality or story for him to really earn the position. It does make us wonder if everything else in the finale came from Martin as well, including the death of the Dragon Queen herself.

The big question now is whether or not Martin will use the same ending for the conclusion of A Dream of Spring. The author recently published a blog post in which he admitted that his ending will have some differences from Game of Thrones, mostly because of the difference in mediums.

"[David and Dan] had six hours for this final season," he explained. "I expect these last two books of mine will fill 3000 manuscript pages between them before I'm done . . . and if more pages and chapters and scenes are needed, I'll add them."