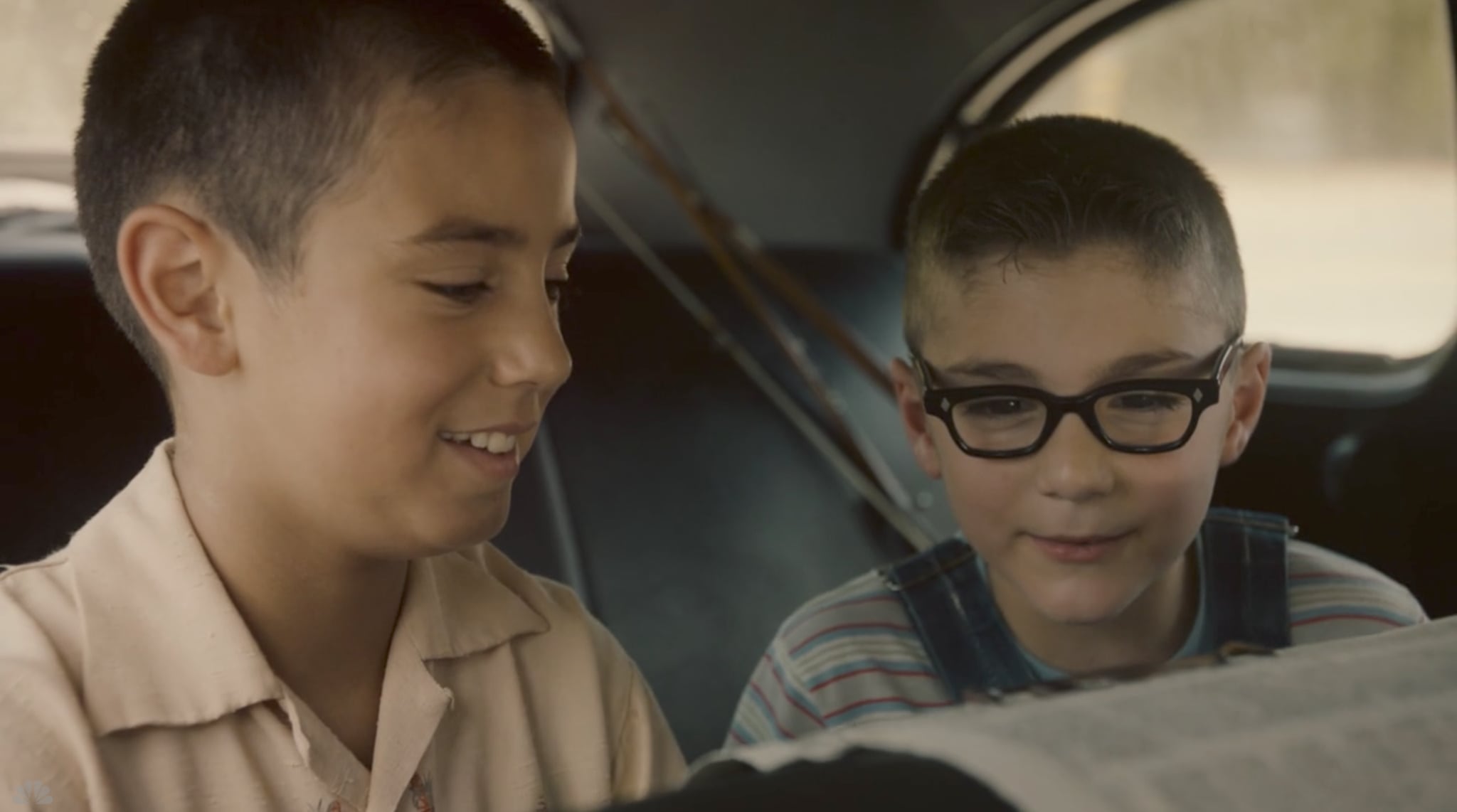 Just when we think we've had a little bit of resolution surrounding Jack's death, This Is Us hits us with another twist to agonize over. During the season two episode "Brothers," it is revealed that Jack Pearson actually has a mysterious brother named Nicky. While his existence hasn't been discussed until now, it's clear that he had a great impact on Jack's life. During the final few moments of the episode, Jack is shown staring longingly at a photo of him and his brother when they were fighting in the Vietnam War. Seeing that Nicky hasn't popped up in present day yet, we can't help but wonder: does Jack's brother die?

It certainly seems that way. Aside from the fact that This Is Us loves to break our hearts, there also seems to be a few clues in the tin container Jack shuffles through at the end of the episode. Before finding the photo, he flips through dog tags, envelopes, and newspaper clippings. While the dog tags could easily be his own, they could also be his brother's that he has held onto all these years. The envelopes and newspaper clippings could also be his brother's final letters and obituary. Perhaps the tin container isn't just a random box Jack has in his basement, but mementos of his brother's life that he has secretly hidden away. 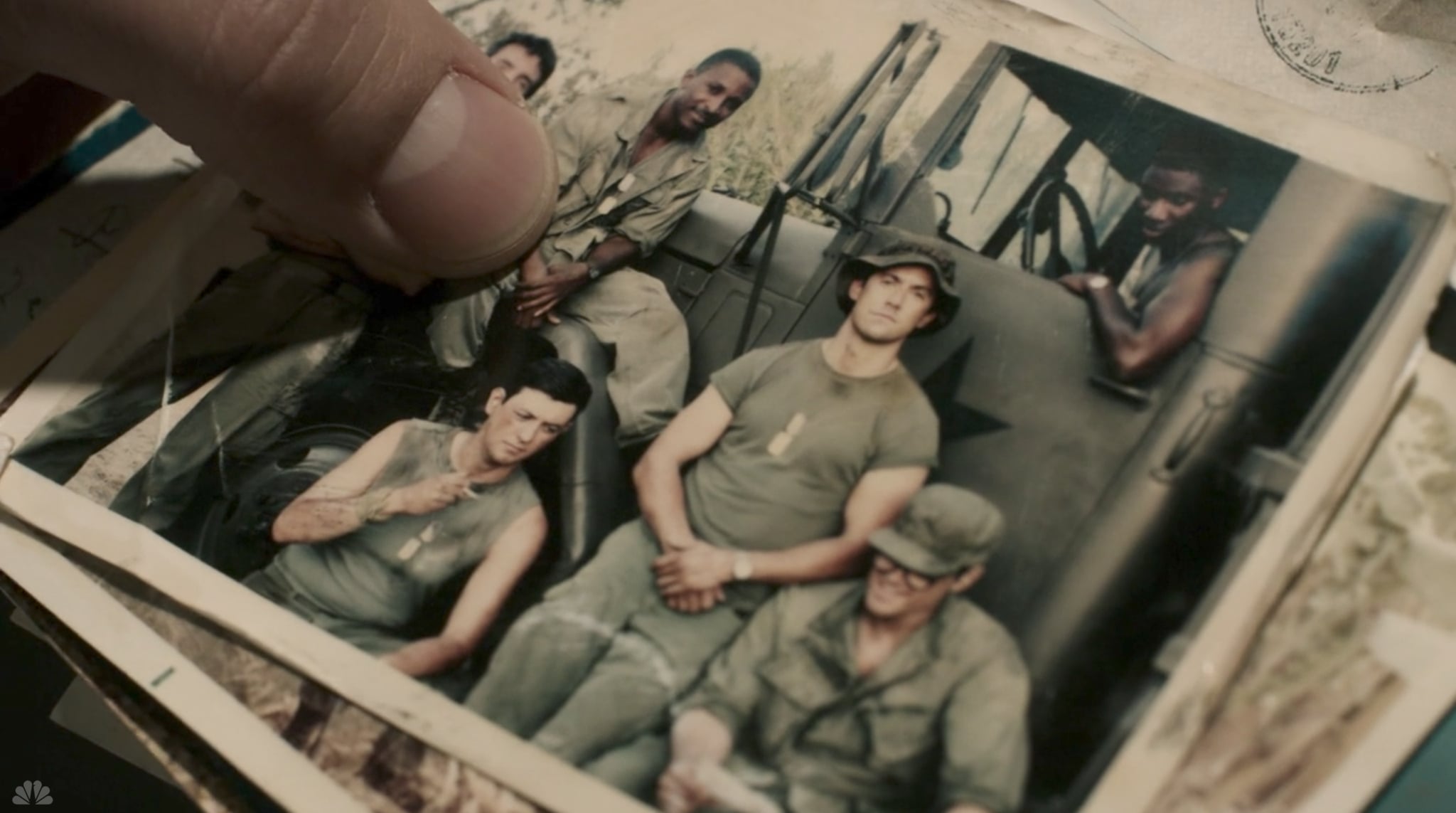 The tin box aside, Jack also seems to be dealing with a lot of internal trauma when he returns from war in the season one flashbacks. Not to mention, his brother is nowhere in sight when he is home. Could the reason for Jack's repressed trauma be because he wasn't able to save his brother? Milo Ventimiglia (the actor behind Jack Pearson) did say that we are going to get more glimpses of his time in the war in the coming episodes, so it definitely seems like the show is going to expand on this Pearson brother dynamic even further.