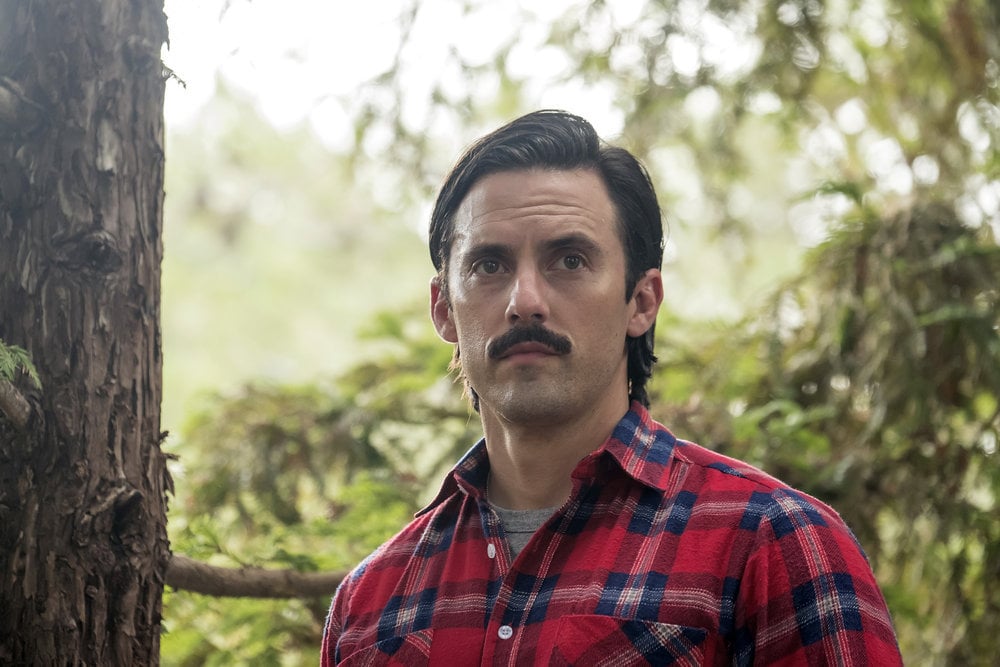 This Is Us certainly knows how to leave us wanting more. During the season two episode "Brothers," it is revealed that Jack Pearson actually has a mysterious brother. While camping with young Randall and Kevin in the woods, Jack learns that his father is very ill, but decides not to visit him one last time. Even though he assures Rebecca that "that man has been dead to [him]" for a long time, he later finds it hard to sleep as he reflects on his childhood.

The episode then flashes back to a young Jack in the car with his father. They're supposed to be going on a fishing trip when his dad makes a pit stop at a bar to have a few drinks. As young Jack patiently waits in the car, a little boy with glasses named Nicky wakes up from his nap in the backseat and asks where their dad is. That's right! There are two Pearson boys — or, at least, there were.

While Rebecca sleeps in the bed, Jack heads downstairs to find a box in the basement. As he opens the tin container, he flips through a handful of envelopes before looking at a photo of himself during the Vietnam War. But as the camera pans out, it also shows a young man in glasses wearing a shirt with a Pearson tag.

While it can be assumed that the man in the photo (and the flashback) is Jack's brother, we can't help but wonder one thing: is he still alive? This Is Us is certainly known for its heartbreaking twists, after all. During season one flashbacks, it's obvious that Jack is still holding in a lot of trauma from Vietnam. Could that be because he lost his brother while he was there? Milo Ventimiglia (the actor behind Jack Pearson) did say that we are going to get more glimpses of his time in the war in the coming episodes. It seems like Jack's death isn't the only one we should be worried about this season.