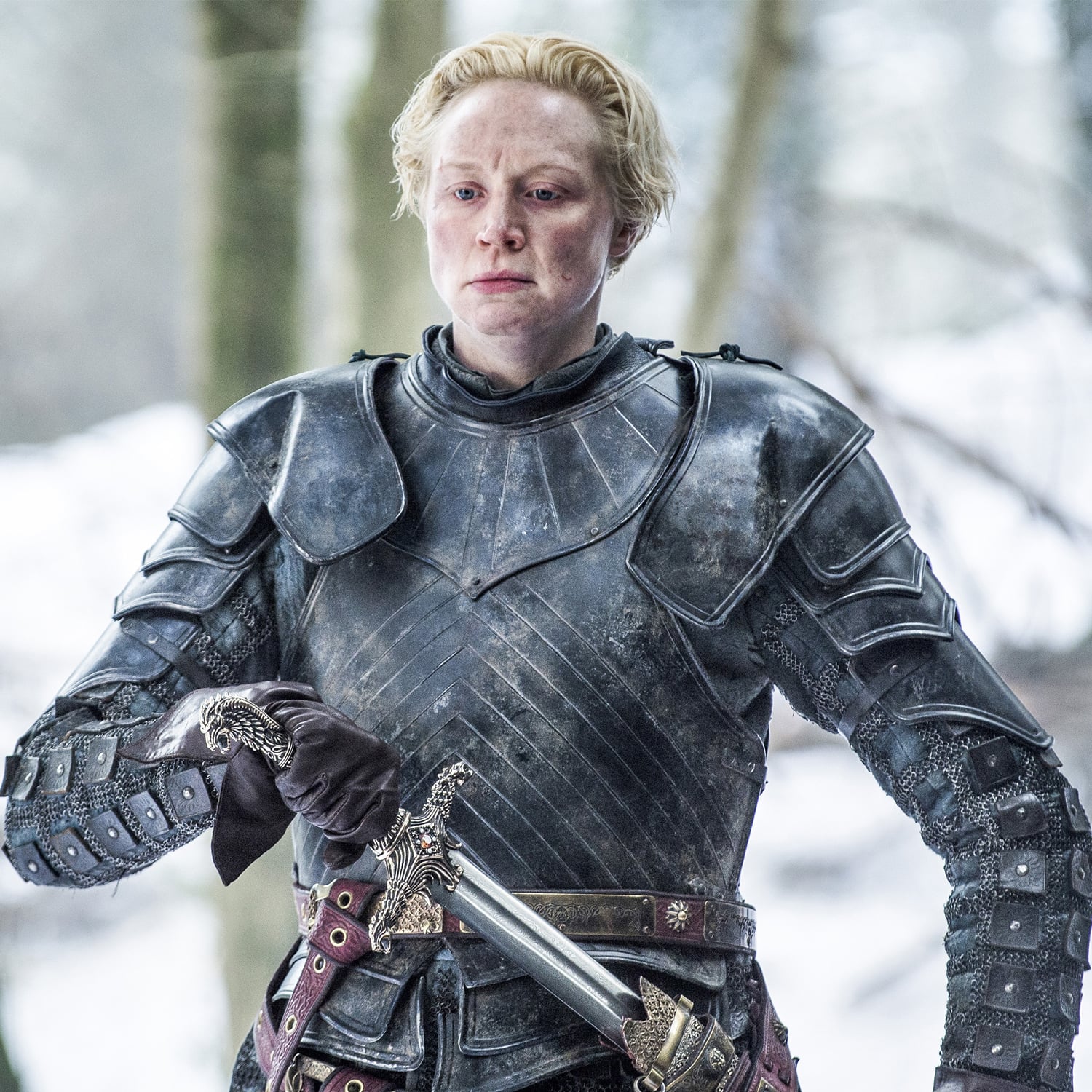 Warning! Game of Thrones spoilers ahead, so proceed with caution (or don't read at all if you're not all caught up)!

Jaime Lannister and Brienne of Tarth have a . . . complicated relationship, to say the least. Over the course of the life-changing journey they've endured together, Jaime and Brienne have wavered between considering each other enemies, acquaintances, battle partners, and possibly even something more. Jaime has saved Brienne from a bear pit, used his status as Kingslayer to knight her as Ser Brienne of Tarth, and the pair have even taken a hot bath together. While Jaime may always consider Cersei his one true love, there definitely seems to be a place in his heart for Brienne, and it looks like their bond is stronger than we thought.

So, what's the big secret? Way back in season one, Tywin Lannister has Ned Stark beheaded with Ice, a massive sword forged from Valyrian steel that was, until then, an heirloom passed down in House Stark for generations. In season four, Tywin has Ice melted down into two longswords that he bestows upon Jaime and Joffrey, the latter of whom names his sword Widow's Wail.

Later in the season, Jaime gives his unnamed sword to Brienne, saying it's a "sword fit for a hero." He gifts her the sword as a gesture of respect and approval of her mission to keep her oath to Lady Catelyn Stark and protect Sansa. Brienne names the Valyrian steel sword Oathkeeper, and half of the sword that was once Ice returns to House Stark when Brienne lays it at Sansa's feet and pledges her allegiance. 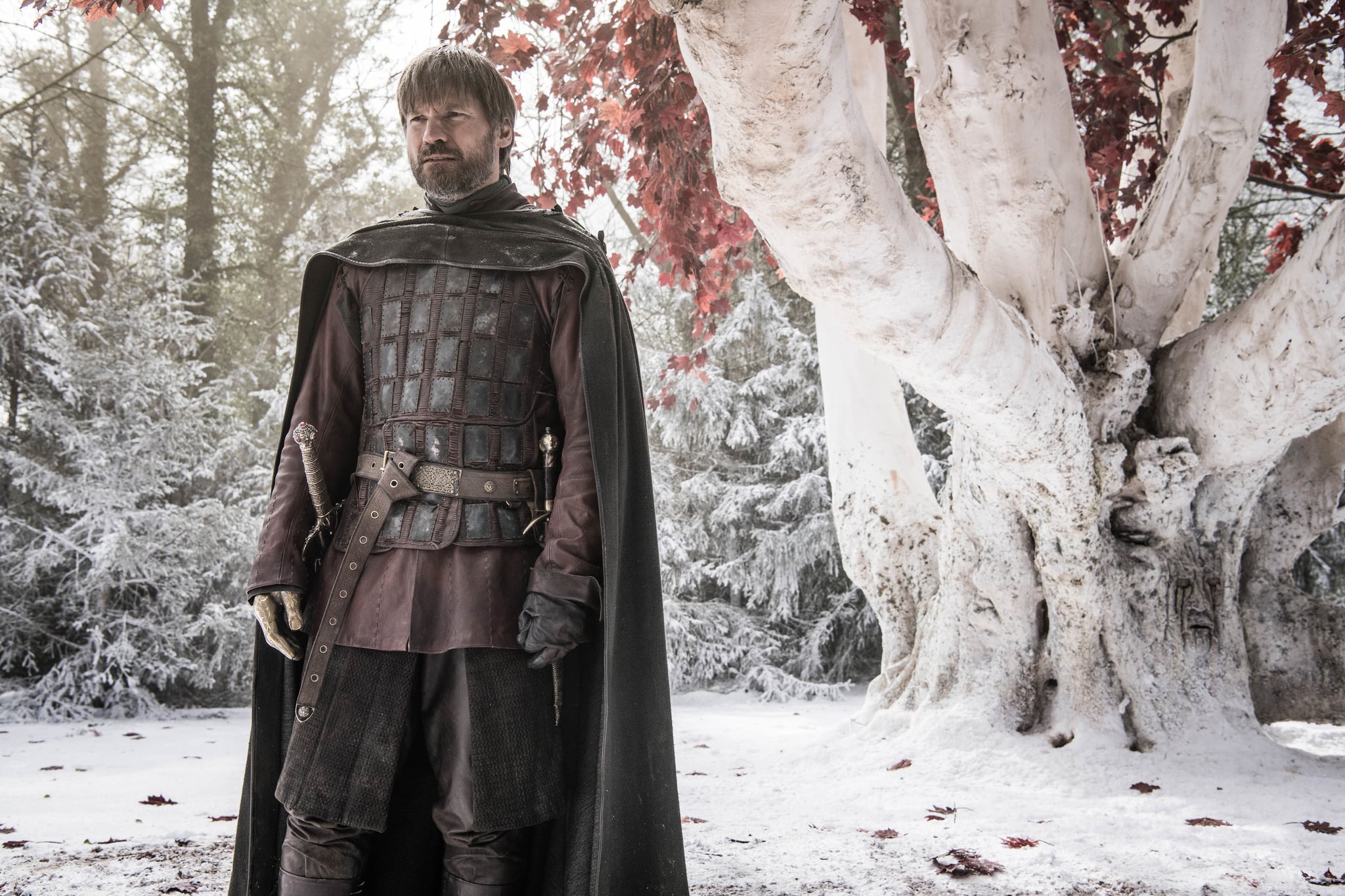 As of season seven, Jaime has possession of Widow's Wail, so now that he and Brienne have both reunited at Winterfell, the two sister swords are back in their original home. Furthermore, they will both be used in the upcoming battle against the Night King, putting Ice back in action. Unlike Joffrey, who only ever used Widow's Wail to slay a giant pie, Jaime has the opportunity to use the sword to team up with Brienne and maybe put a serious dent in that massive horde of wights and White Walkers.

Per the theory that Jaime will die in Brienne's arms during battle, Reddit user Castle Cats suggests the possibility that Brienne will then take Widow's Wail in her left hand — as a tribute to Jaime — and continue to duel the White Walkers with both halves of Ice in hand.

Related:
Game of Thrones: The Scene of Sam Giving Jorah His Sword Is Deeply Significant

"Things will be revealed and certain things won't, but obviously, there's meaning," Nikolaj Coster-Waldau, aka Jaime Lannister, said in an interview with The Huffington Post. "Will it have special meaning in the future? Who knows? But it has meaning in the fact that the Stark children, the girls, were given this sword that was made from Ned Stark's sword to protect them."

So, in a way, it's like Ned Stark is still protecting his family via the two halves of Ice, the sword that killed him.

If we keep in mind that the Game of Thrones universe is founded on a string of interwoven prophecies and superstitions, then maybe it stands to reason that, with their swords in hand, Jaime and Brienne will harness a special kind of power that forces them to rely on each other throughout the battle. If they work together as a team, it's possible that they'll even be able to take down the Night King himself . . . if Valyrian steel can, in fact, kill him. Looks like we'll have to wait until the next episode to find out!