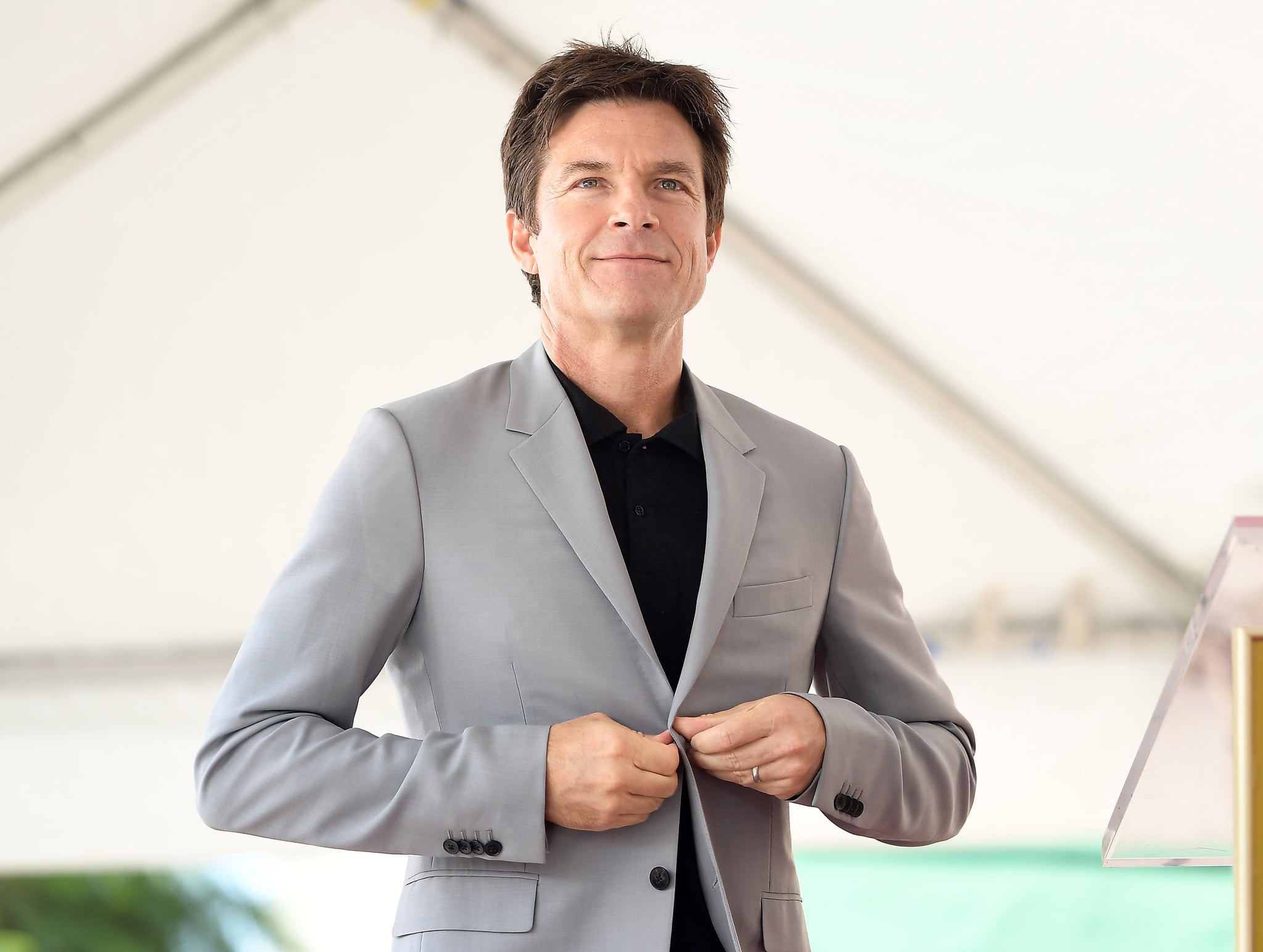 In a long-ranging interview with The New York Times, most of the male Arrested Development cast members repeatedly shoved their feet in their mouths when the conversation turned to the sexual assault allegations against Jeffrey Tambor, who was also present at the interview. Jason Bateman, David Cross, and Tony Hale attempted to excuse his abusive onset behavior over and over again throughout the interview, even when Jessica Walter — who plays the delightfully sardonic Bluth matriarch Lucille — broke down in tears recounting a past incident with Tambor.

When Walter began speaking about it, Bateman immediately tried to brush it off, saying that the cast "is a family and families, you know, have love, laughter, arguments — again, not to belittle it, but a lot of stuff happens in 15 years."

Walter, still crying, responded: "Let me just say one thing that I just realized in this conversation. I have to let go of being angry at him. He never crossed the line on our show, with any, you know, sexual whatever. Verbally, yes, he harassed me, but he did apologize. I have to let it go. [Turns to Tambor.] And I have to give you a chance to, you know, for us to be friends again."

Related:
If You Hated Season 4 of Arrested Development, This Netflix Special Will Make You So Happy

With the exception of costar Alia Shawkat, the rest of the cast present decided not to support Walter but rather gaslight her into thinking that Tambor's inexcusable behavior is merely how things have to be in Hollywood. Walter tried again to explain just how awful her interaction with Tambor really was. "But it's hard because honestly — Jason says this happens all the time. In like almost 60 years of working, I've never had anybody yell at me like that on a set," she said. "And it's hard to deal with, but I'm over it now. I just let it go right here, for The New York Times." (If you're in the mood for a rage spiral, you can also listen to the audio from this moment in the interview.)

Walter shouldn't have had to explain her position more than once, and she shouldn't have had to deal with her costars — especially Bateman — trying to make Tambor more comfortable, as if he was the victim in the situation. Since the interview was published on May 23, the internet wasted no time in ripping Bateman's behavior to shreds, prompting him to apologize in a series of tweets. He noted that he's "horrified that [he] wasn't more aware of how this incident affected" Walter, and that he's "incredibly embarrassed and deeply sorry to have done that."

- horrified that I wasn’t more aware of how this incident affected her.
I was so eager to let Jeffrey know that he was supported in his attempt to learn, grow and apologize that I completely underestimated the feelings of the victim, another person I deeply love - and she was..

... sitting right there!
I’m incredibly embarrassed and deeply sorry to have done that to Jessica. This is a big learning moment for me.
I shouldn’t have tried so hard to mansplain, or fix a fight, or make everything okay.
I should’ve focused more on what the most important...

As far as male apologies go — of which we've had a tidal wave over the past few months — Bateman sounds earnest and genuinely apologetic; he didn't toss out a half-hearted "I'm sorry you feel that way," or try to distract from his actions. But that doesn't even come close to making up for Walter's experience. Perhaps next time, Bateman and the rest of his costars will actually listen to a woman's firsthand account of the toxic, endless cycle of abuse that actresses experience daily, instead of opting to mansplain her experiences away.

Sam Worthington
Everything We Know About Ron Lafferty's Ex-Wife, Dianna
by Pallavi Bhadu 20 hours ago