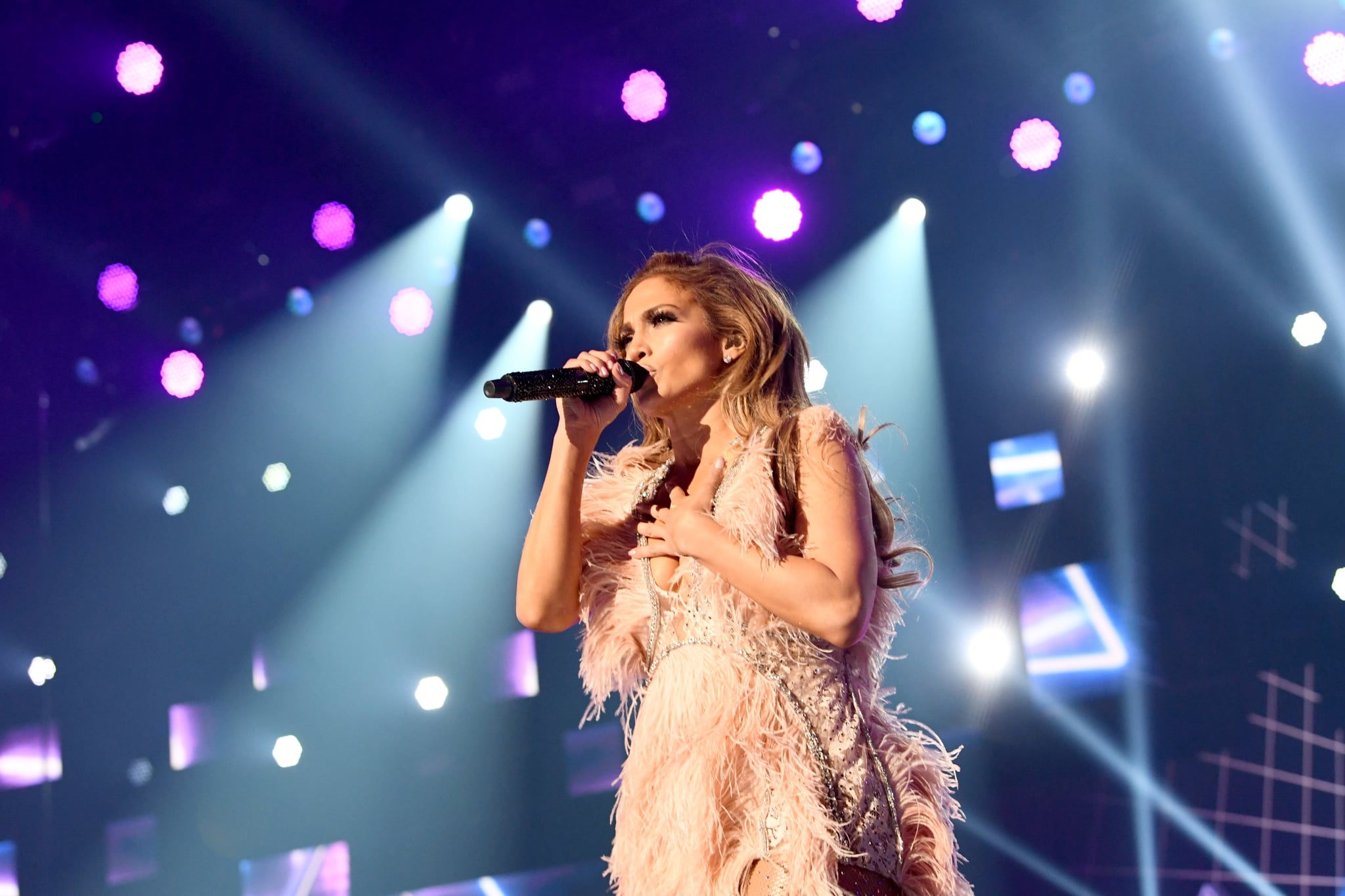 Following a high-energy Grammys performance, Jennifer Lopez has some big news to share: she's going on tour this Summer! On the Feb. 13 episode of The Ellen DeGeneres Show, the 49-year-old singer revealed that she'll be hitting the road from June 7 to July 26 in celebration of her 50th birthday, which is on July 24. "I wanted to do something big for my birthday since it is a big birthday," she said. "It's the 'It's My Party' tour! We're gonna celebrate."

Jennifer has always been a major force in the music industry, and the past year has been a testament to her steady popularity. She dropped some seriously sexy music videos (just look at her abs in the "Te Gusto" video and the way she glows in "El Anillo"), spit a hot verse in the "Te Bote 2" remix, starred in the film Second Act, graced the February cover of Harper's Bazaar, and kept a loving relationship with boyfriend Alex Rodriguez. So it's only right that she revels in her achievements and brings fans along for the ride.