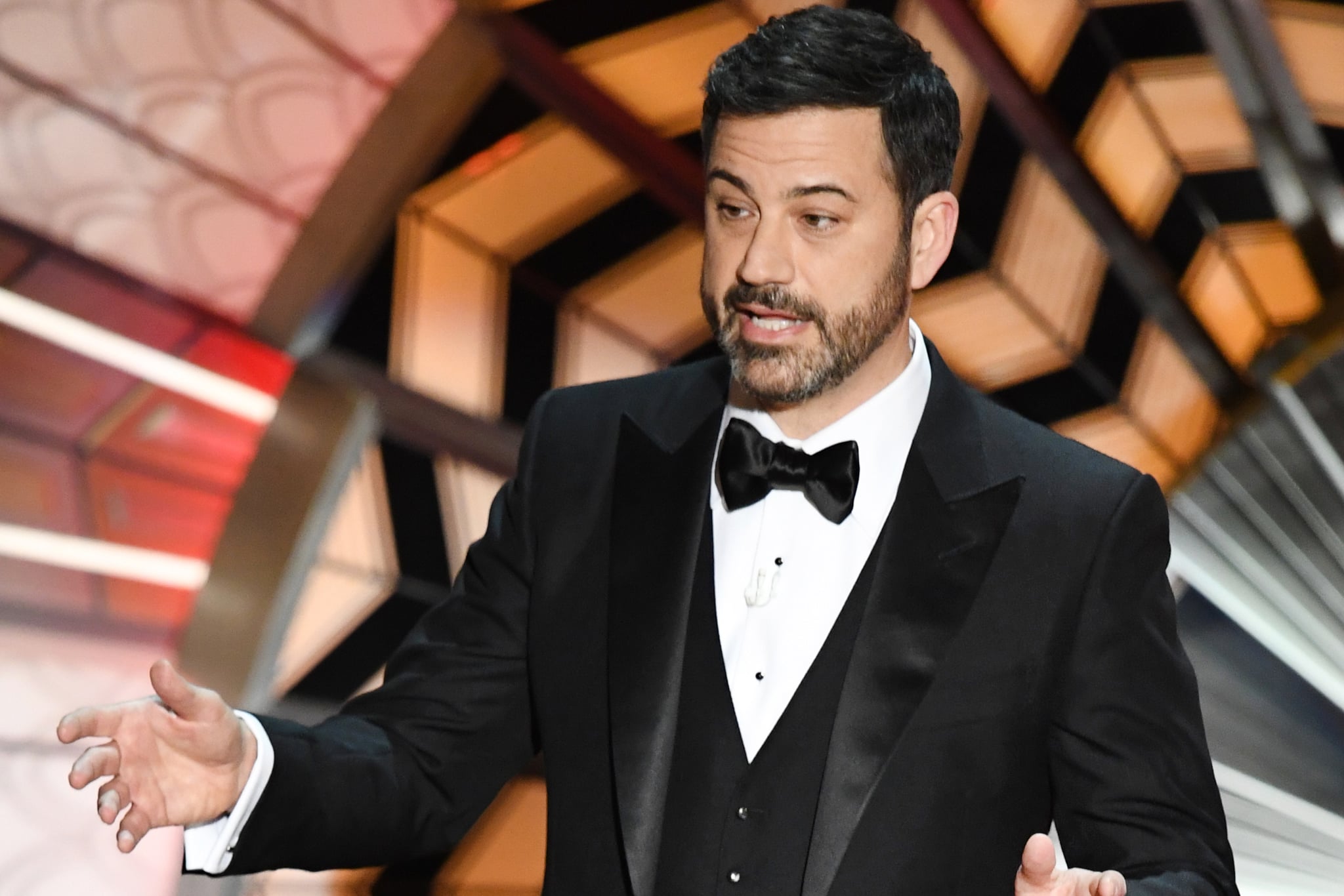 Jimmy Kimmel seems like he was practically made in a factory to be the ideal Oscars host. For his first time hosting the big show, he did an excellent job. His opening monologue targeted Matt Damon (of course), Mel Gibson, and pretty much everyone sitting in the front row. Throughout the show, he made fun of almost all the nominees and eventually brought it back to Matt Damon. Here are his best one-liners of the night!