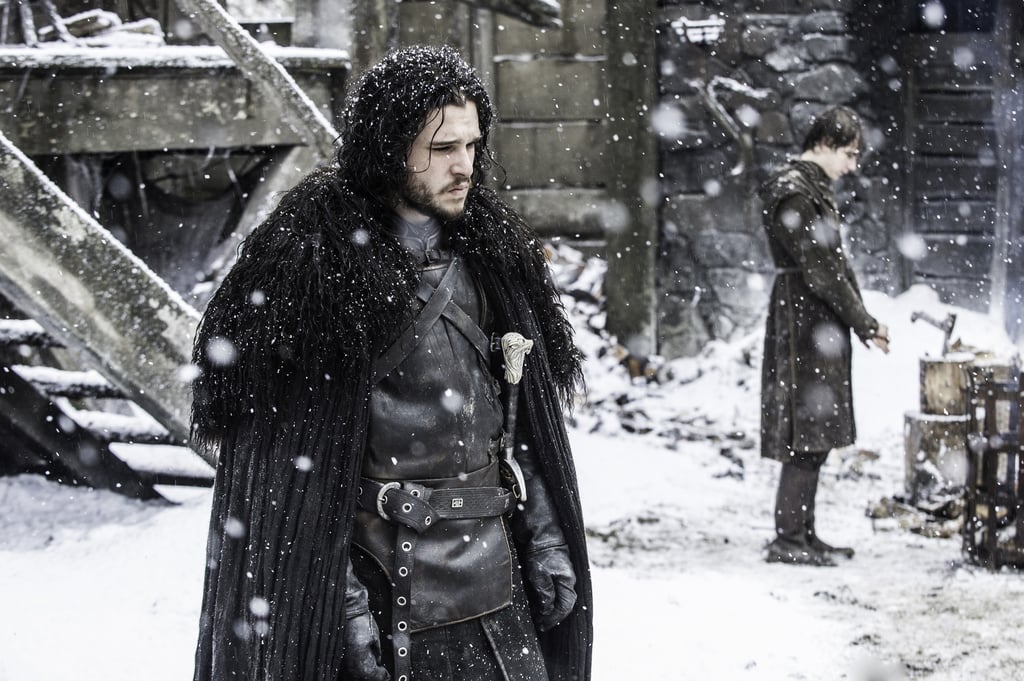 Season six of Game of Thrones is off to a crazy start. People have been viciously ripped apart by dogs, Tyrion is befriending the dragons (maybe because he's a secret Targaryen), and Jon Snow? Well, he's alive again. While theories have been swirling about how he would return from the dead ever since the shocking season finale, we're focused on another theory: who are Jon Snow's real parents? Given the hints below, we have reason to believe that not only is one particular theory true, but that we're going to see it confirmed on the show very soon.