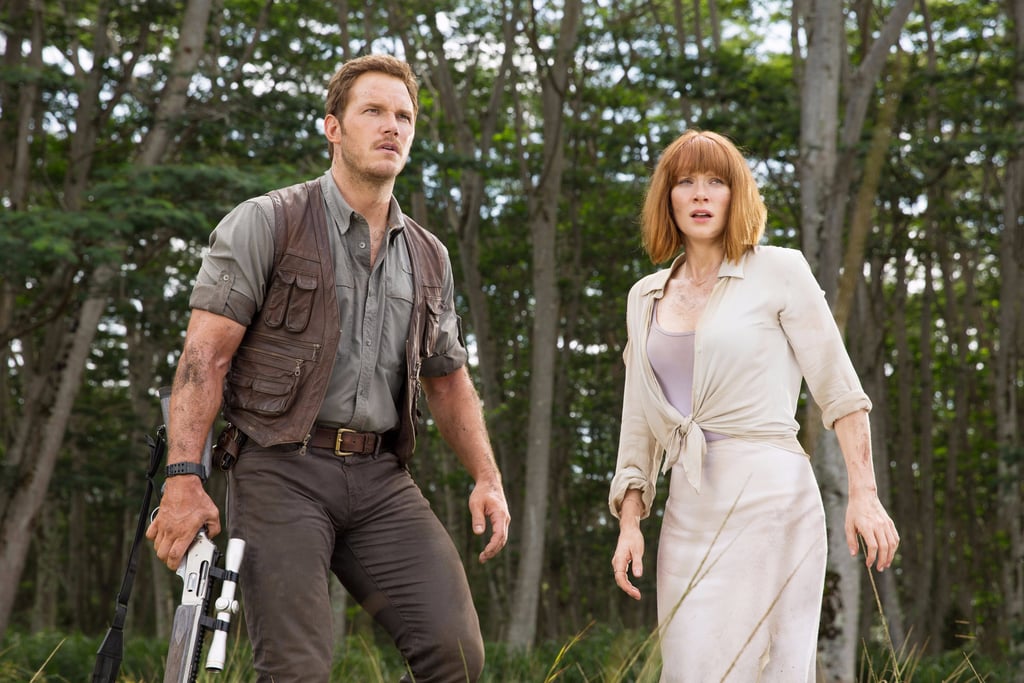 Hold On to Your Butts For the Jurassic World: Fallen Kingdom Cast

The Jurassic World: Fallen Kingdom trailer has us all kinds of excited for the next Jurassic Park installment. It's brief, but it's heart-pounding, and we get a quick glimpse at the returning cast, like Chris Pratt and Bryce Dallas Howard, plus some new faces. The movie was announced shortly after the first film blew up the box office in 2015, and since then, details have been steadily coming in. Take a look at who else we're about to see — besides more dinosaurs, obviously. Lots and lots of dinosaurs.

by Shelton Boyd-Griffith 23 hours ago