Galina "Red" Reznikov is not one to sit down or shut up. According to actress Kate Mulgrew, the mother hen of Litchfield is facing her biggest challenge yet in season five of Orange Is the New Black. Ahead of the June 9 premiere, Mulgrew hopped on the phone with us and dropped some major hints about what to expect from the new batch of episodes. Season four ends on a huge cliffhanger, and Mulgrew made it seem like that fever pitch of intensity will keep up all through the three-day arc of season five. "It's a pretty big season for me," she said. "At least, that's how I felt when I staggered home at the end of it." Here's what we learned from Litchfield's fiercest chef. 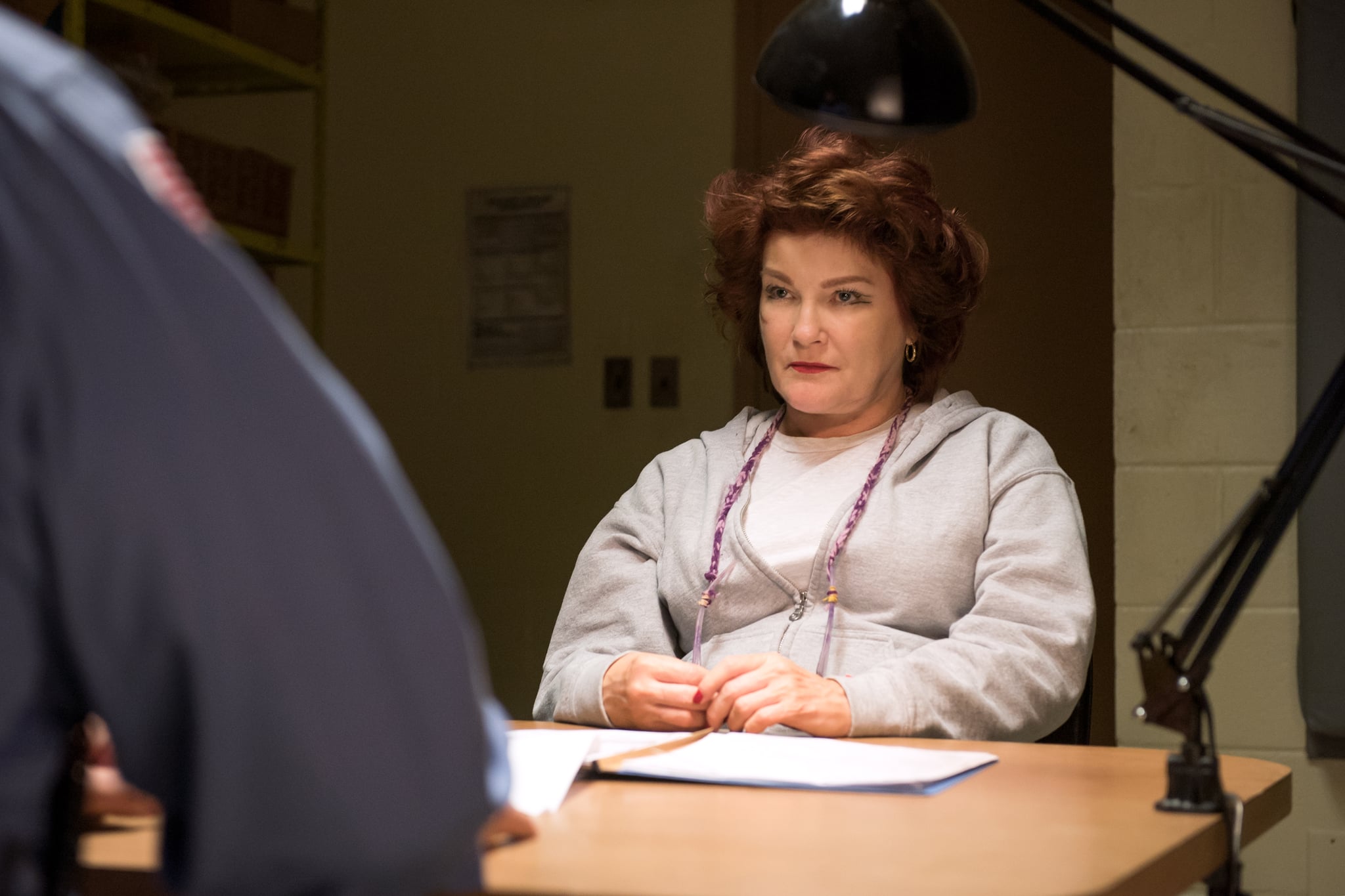 Orange Is the New Black season four is now available on DVD and Blu-ray.