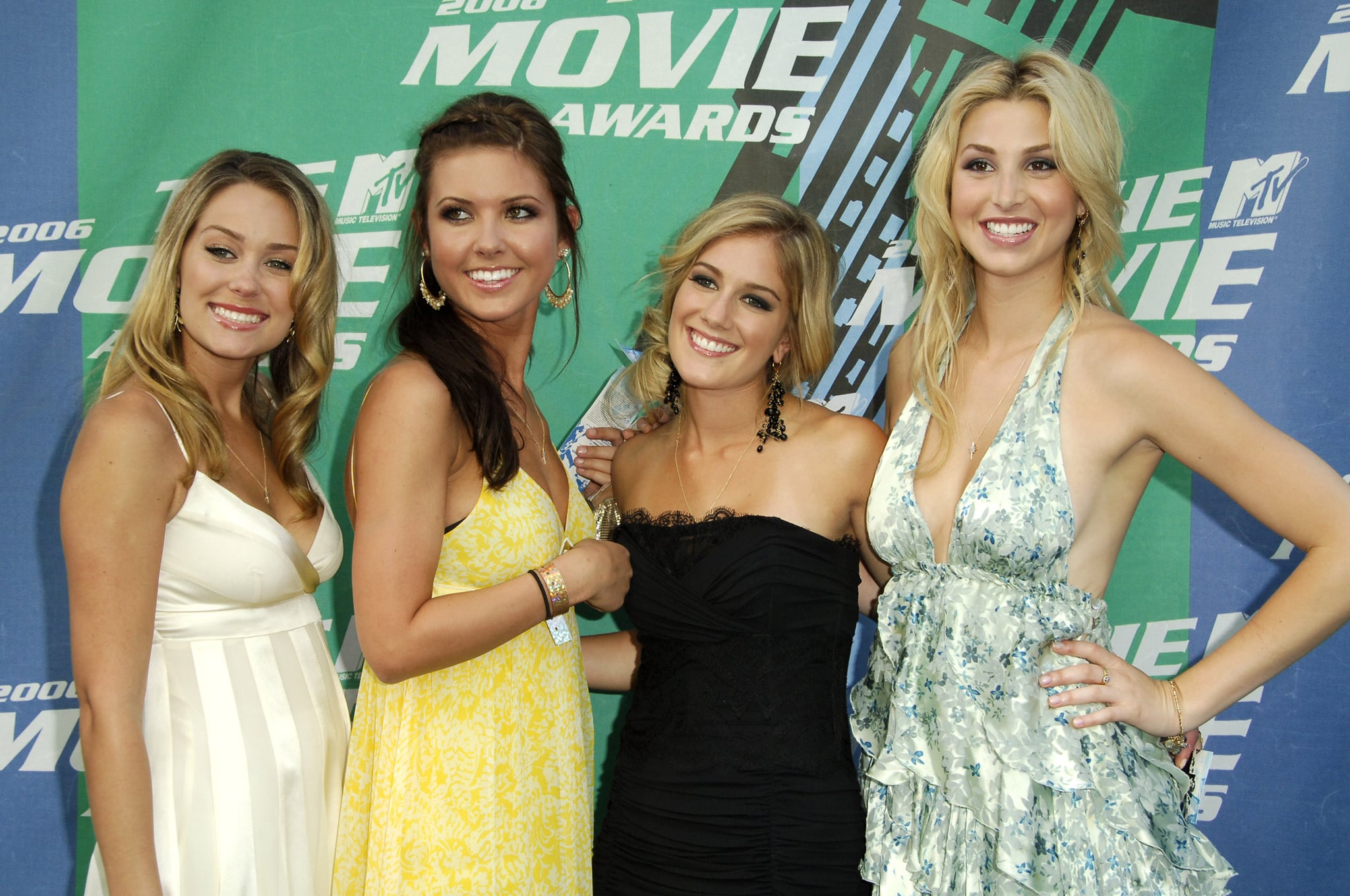 Say it isn't so! Just as we were getting excited for The Hills reboot, our hearts were crushed when we learned Lauren Conrad probably won't be returning. According to People, Conrad won't be taking part in The Hills: New Beginnings, picking up where the show left off eight years ago. While former castmates Audrina Patridge, Heidi and Spencer Pratt, Jason Wahler, and Whitney Port recently reunited and are set to return, Conrad's on a different path.

"She's in a different place in her life," a source told People. "But she wants everyone to enjoy themselves. She wishes everyone the best."

The 32-year-old former leading lady of The Hills crew is now the mother of 1-year-old Liam, whom she shares with husband William Tell. She's also a successful fashion designer with an affordable denim collection at Kohl's.

"She loves being a mother and focusing on her family and on her work," the source said. "She has a very full and happy life." We'll sure miss seeing you on the small screen, LC!

Netflix
The Circle: Fascinated by Lee's Catfish Persona? Meet the Real "River," aka Doak Rapp
by Emily Weaver 10 hours ago

Netflix
The Circle: Everything You Need to Know About Courtney and His Pop Culture Show
by Emily Weaver 10 hours ago

Netflix
The Serpent: Why Charles Sobhraj Was Known as the Bikini Killer
by Chanel Vargas 15 hours ago

Netflix
The Circle: Meet the Real "Emily" — aka Jack's Catfish Persona
by Emily Weaver 15 hours ago

Issa Rae
Issa Rae Teases the Possibility of an Insecure Spinoff: "There's a Chance For Everything"
by Monica Sisavat 17 hours ago