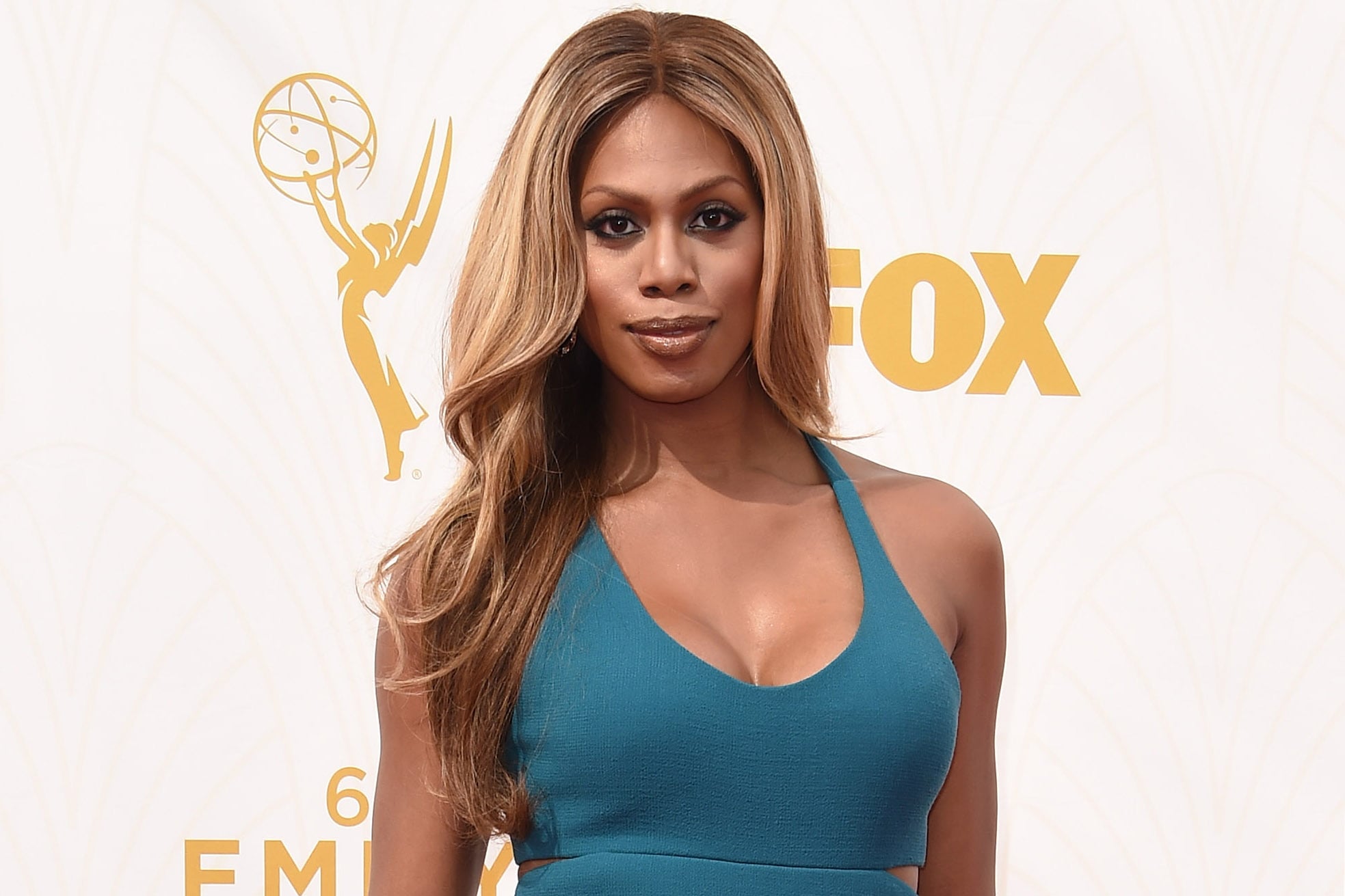 Orange Is the New Black star Laverne Cox is trading her prison beauty parlor for a big, creepy castle! The Emmy nominee has scored the part of Dr. Frank-N-Furter in Fox's remake of The Rocky Horror Picture Show. In case you're not versed on the cult classic, that's the role Tim Curry made famous in the 1975 classic. The made-for-TV reboot hadn't yet been confirmed, but with Cox on board, Fox has greenlit it for a Fall 2016 premiere. Stay tuned for more casting news! Until then, find out how to dress like your favorite Rocky Horror character this Halloween and watch the original cast reunite for the 40th anniversary.