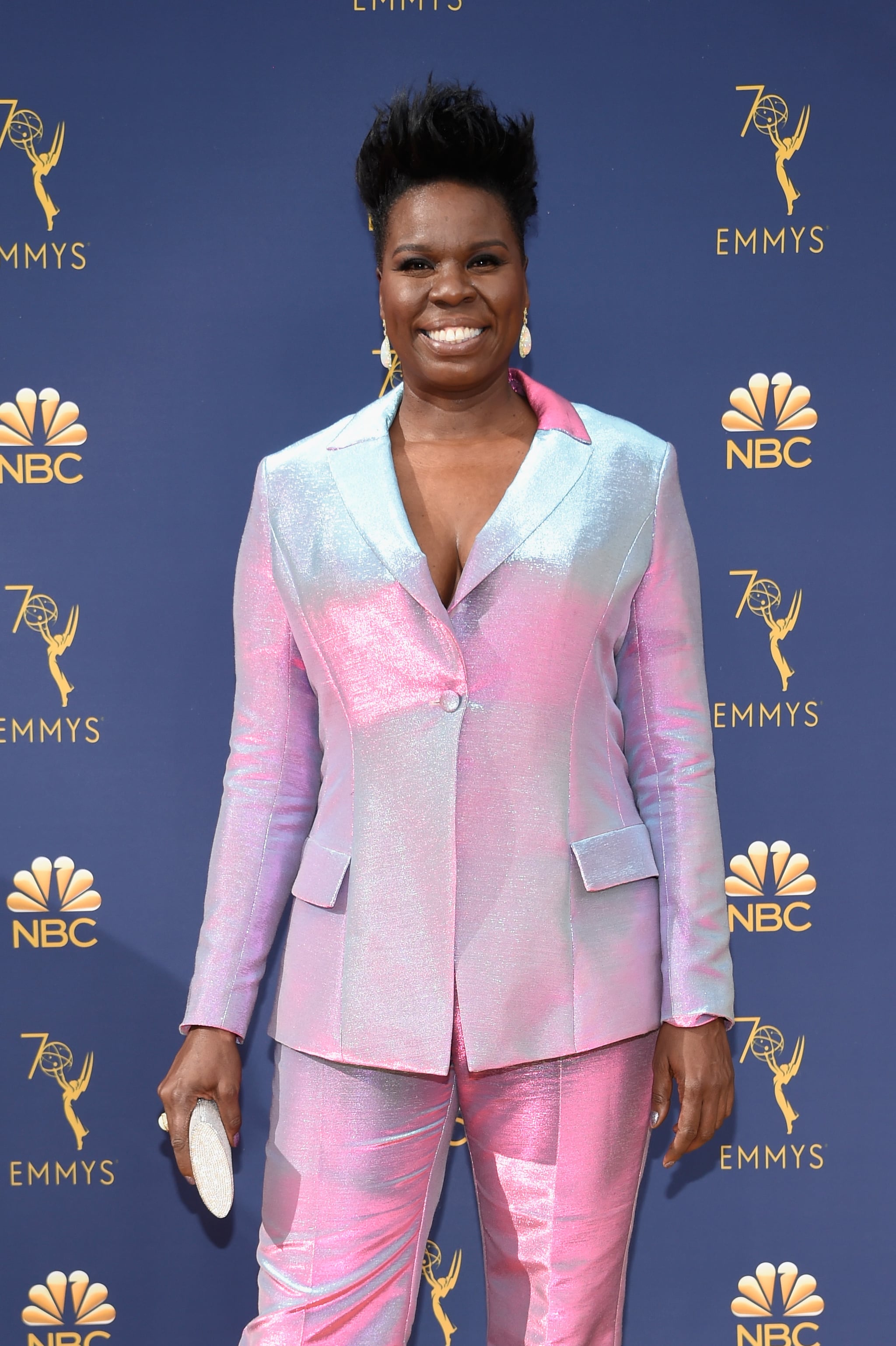 ICYMI, Saturday Night Live's fabulously funny Leslie Jones is leaving the late-night show after five years of writing and performing in some of our favorite skits. But the 51-year-old comedian and actress already has big plans lined up, namely hosting a reboot of the 1960s (and later 1990s) game show classic Supermarket Sweep!

For anyone who didn't grow up watching this show in the '90s and early aughts, the game show is set in a faux grocery store and challenges contestants to race through the aisles to throw as many expensive items into their shopping cart as possible to beat the opposing team. The team with the highest-valued cart wins, and I, for one, am ready to shop.

The show, produced by Fremantle, doesn't have a release date yet. In the meantime, though, we can look forward to Jones's other projects, including her first stand-up comedy special on Netflix, a role in the Coming to America sequel, and a role starring alongside Kristen Bell in Queenpins.