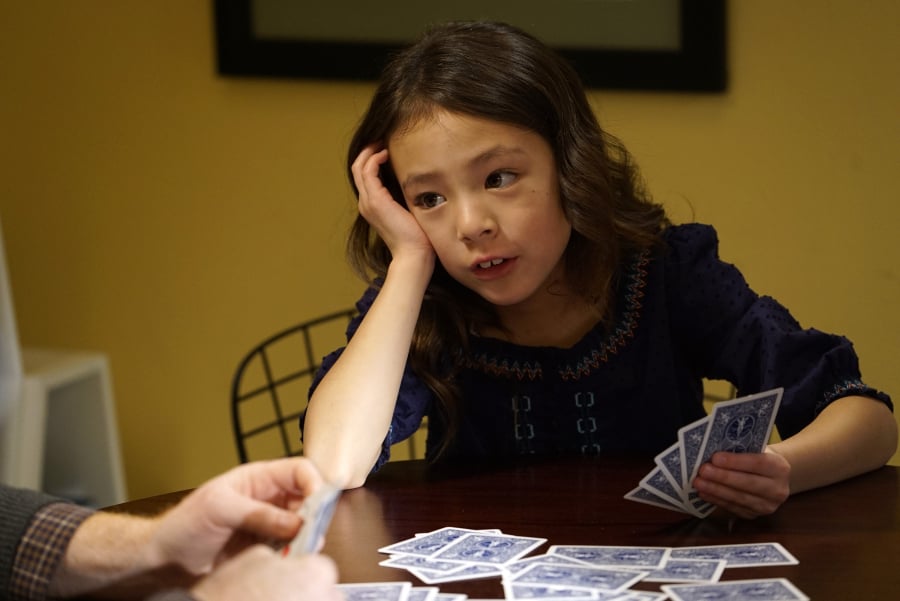 Modern Family's funniest moments might usually come from dads like Phil and over-the-top Cam, but the show's kids have been scene-stealers for years. One of them is Lily, played by Aubrey Anderson-Emmons, who might be one of the sassiest children on TV — or, actually, one of the sassiest characters, period. And we mean that as a compliment — she's so brutally honest, so raw, so rude, and so funny that it's easy to forget that she's a child. Here's a sampling of her most baddass, baller moves.