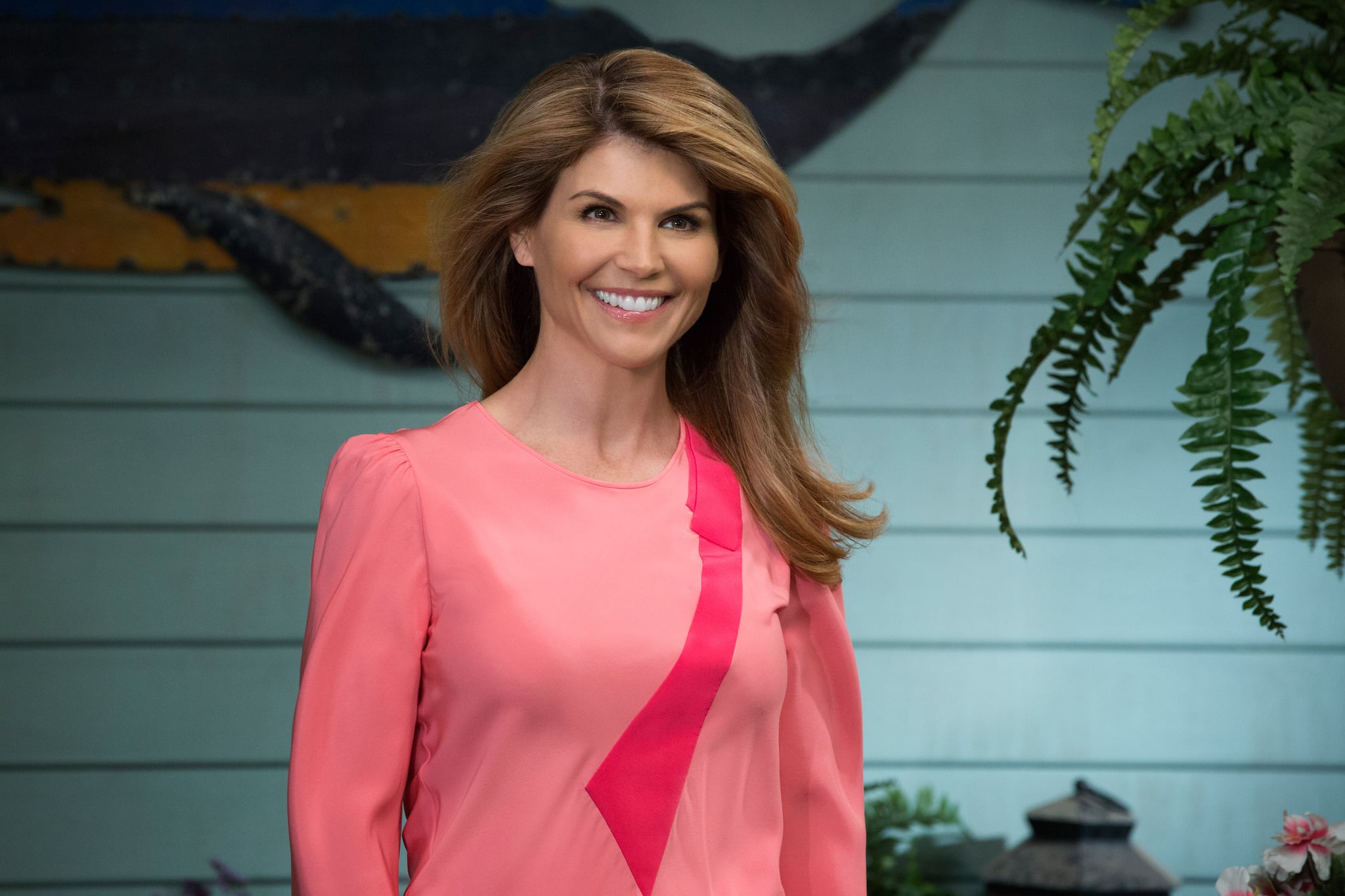 Only a couple of days after Hallmark decided to cut ties with 54-year-old actress Lori Loughlin, Netflix appears to be following in its footsteps. According to The Hollywood Reporter, Loughlin has been booted from the fifth and final season of Fuller House and will not return as Aunt Becky when the show makes its last run this Fall. Production hasn't begun, but THR reports that Loughlin's absence won't have any effect on filming since there aren't plans for her to come back.

On March 12, Loughlin made headlines along with Felicity Huffman and nearly 50 others who were arrested for fraudulently getting their children admitted into elite universities such as Yale, Stanford, Georgetown, and USC. Loughlin and her husband, fashion designer Mossimo Giannulli, are now facing charges for paying USC $500,000 to admit their two daughters, 20-year-old Isabella Rose and 19-year-old Olivia Jade. Loughlin turned herself in to the FBI on Wednesday, was released on a $1 million bond, and will appear in federal court on March 29.