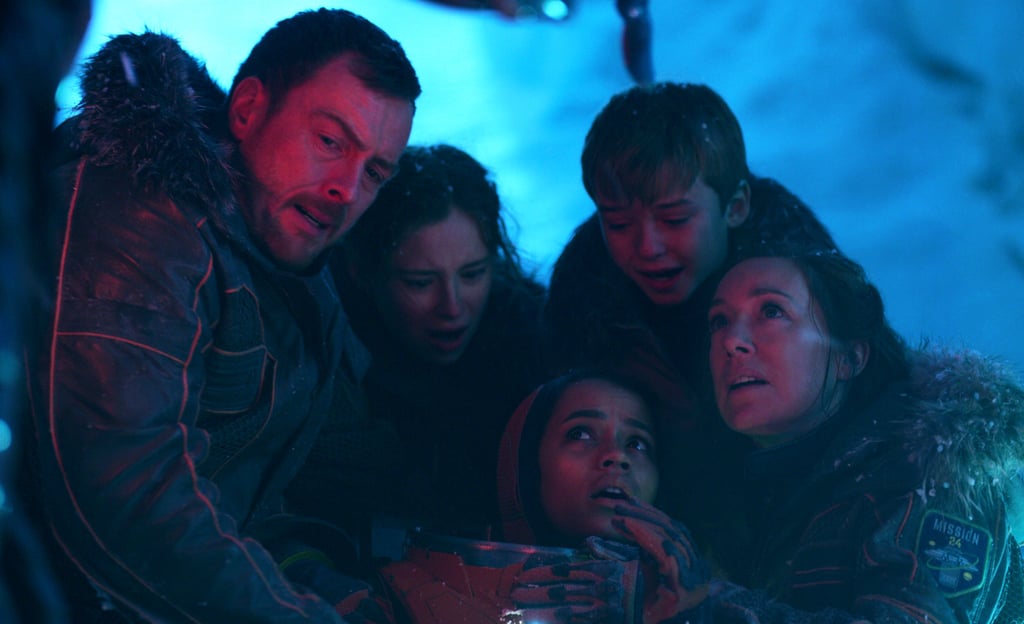 Meet the Cast of Netflix's Latest Reboot, Lost in Space

Netflix's reboot of Lost in Space has officially sent the Robinson family hurtling into outer space now that it's premiered on the streaming giant. If you're not familiar with the original show, which aired on CBS from 1965 to 1968, it tells the tale of the Robinson family, who leaves for a five-year journey to a planet orbiting the nearest star, Alpha Centauri, because space probes have revealed it has conditions similar to Earth. When the mission goes awry, the family is left in outer space. The fate of the original Robinsons was never actually resolved because the series was abruptly canceled after three seasons.

In the new version, the character names and basic plot are the same, but that is where the similarities end. Whereas the original was one of many cheesy sci-fi shows trying to capitalize on the real-life 1960s space race, this new version is more like Lost, in space. The family is marooned on a strange planet where nothing is as it seems, and they must fight for their survival among various mysterious threats.

Here are your new Robinson family players and the various supporting cast members from the new series.

Related:
18 of the Buzziest Reboots to Hit TV Screens This Year
Previous Next Start Slideshow
NetflixLost In SpaceTV