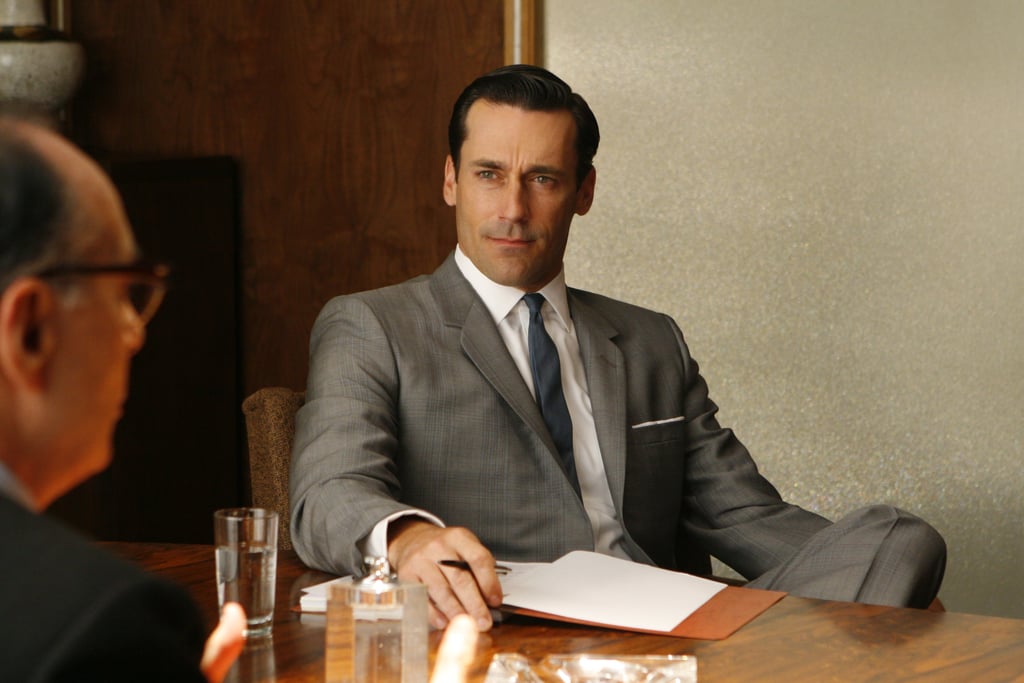 Where the Mad Men Characters Began and Where They End Up

In seven seasons of Mad Men, we went from the early 1960s to the early 1970s, and not only does the fashion change drastically, but so does each character. After almost a decade with Don, Peggy, Joan, Roger, and more, we've seen them rise up at work, get fired, come back, get married, get divorced, and lose their faith and rediscover it again. At this point, the Peggy we met in season one is so different from the woman we know now, and the same goes for other characters. The show wrapped up this week with the series finale, so let's take a trip back down the midcentury yellow brick road to remember the characters as we first met them and compare how far (or not) they've come.