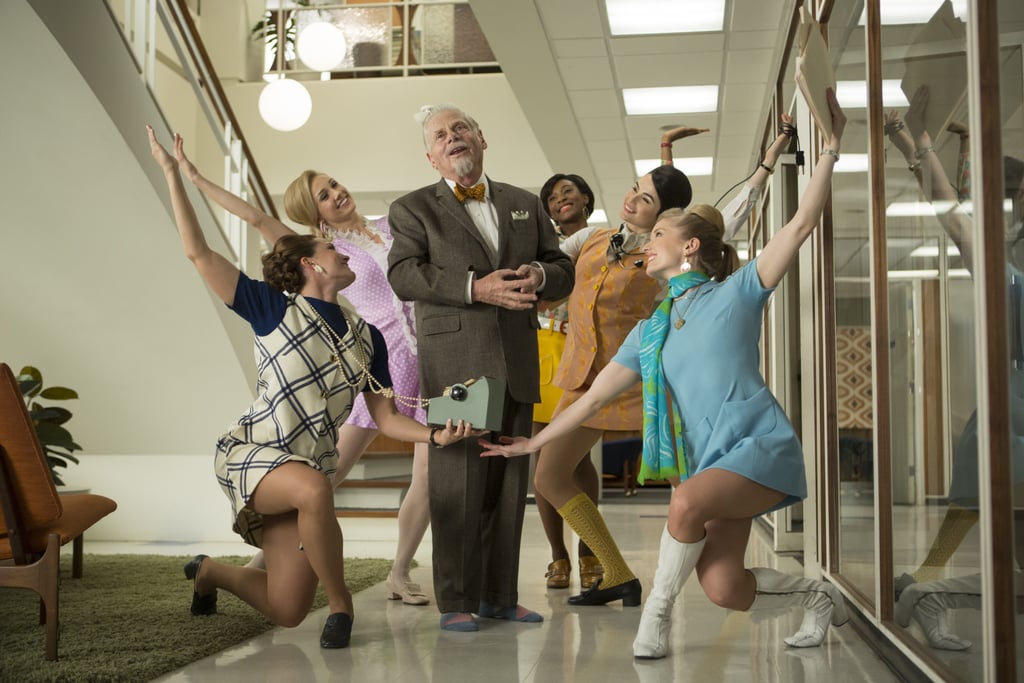 The first half of Mad Men's final season just wrapped up, and it'll be another year before we find out how the series ultimately ends. It's been a rocky road for Don, who has slowly climbed his way back up at the agency that he founded, while other characters like Roger and Peggy have continued to experience their own highs and lows. Though Mad Men isn't known for death-filled weddings or blowing things up, plenty of subtly explosive things have happened, and this season is no exception. Let's look back at the maddest moments of the first part of the final season.

Previous Next Start Slideshow
Mad MenTV
Around The Web