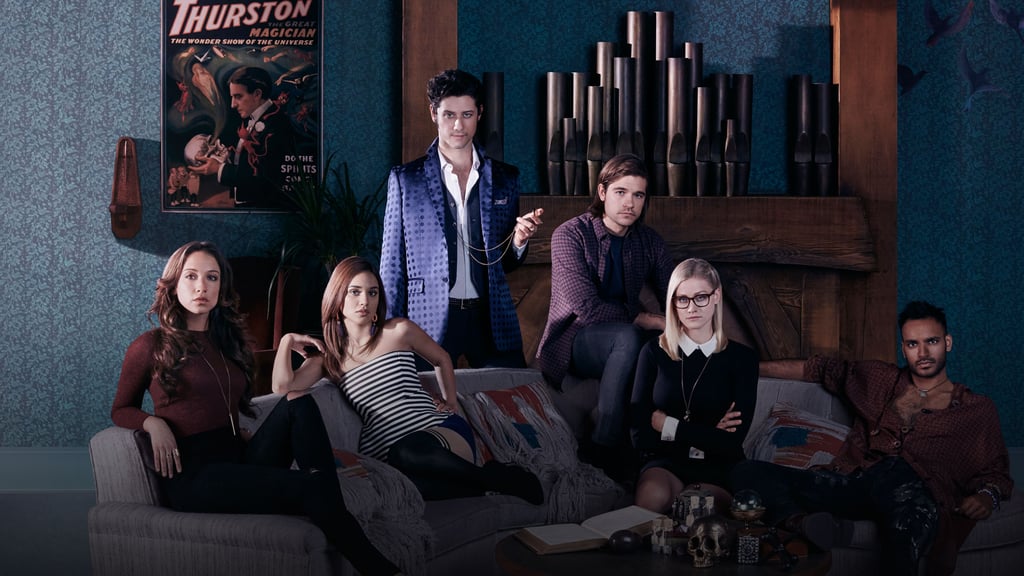 If You Were a Fan of Gossip Girl, Here's Why You'll Love The Magicians

Ever since The Magicians premiered on Syfy in December, the show has been gaining a lot of buzz. Not only is it filled with all things fantasy, but its dramatic overtones are addicting. While a lot of fans have been comparing the series to Harry Potter, we couldn't help but notice it also has some striking similarities to The CW's hit show Gossip Girl, and it's not just because they're both set in New York City. Keep scrolling to see what else the two shows have in common, and then get to know everything you can about this season from the show's star, Hale Appleman.