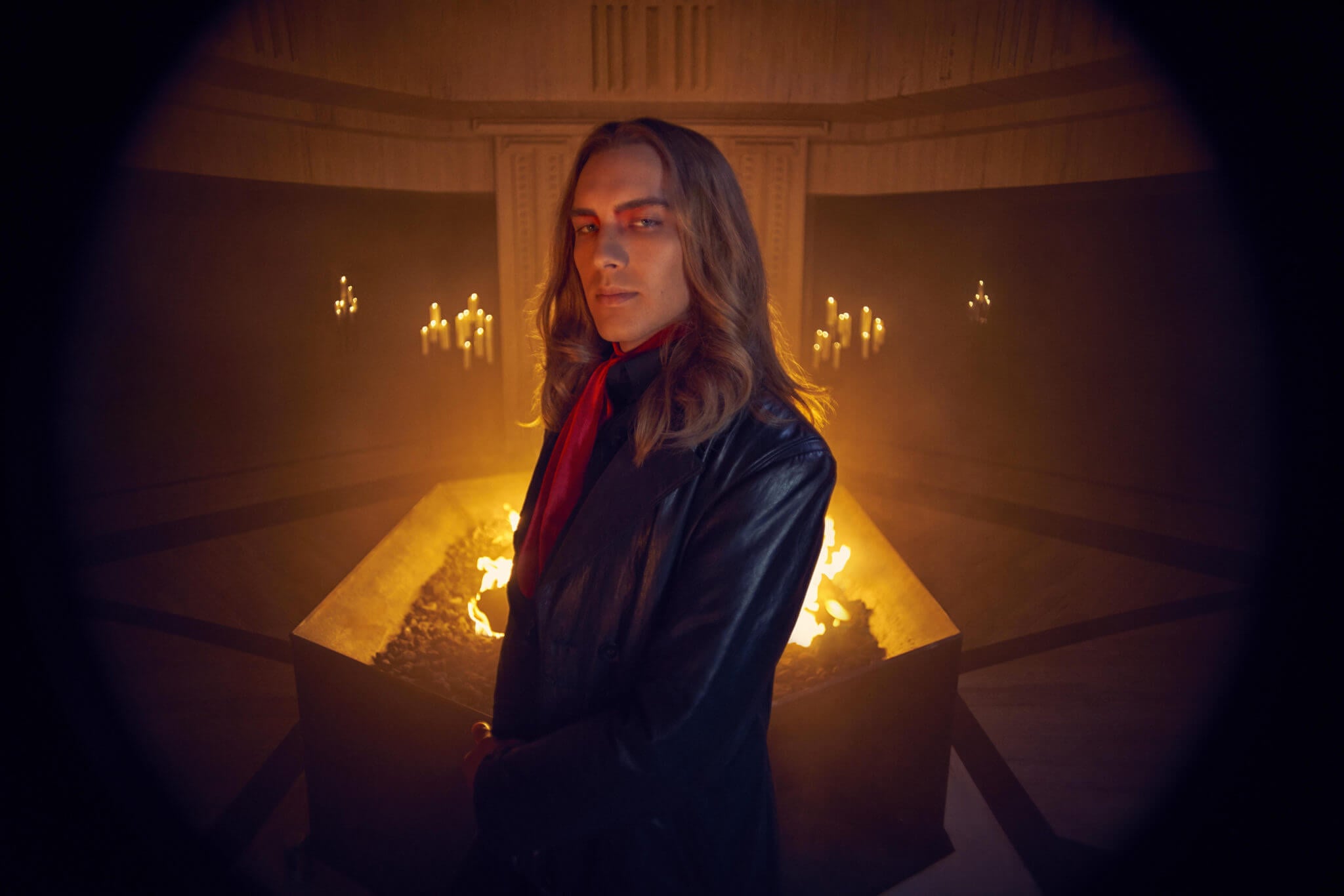 As American Horror Story: Apocalypse nears its conclusion, it seems like we're finally going to get the confrontation we've been waiting all season for: the showdown between the last witches defending humanity and Michael Langdon, the powerful Antichrist. We've been assuming, since way back on Murder House, that Michael is indeed the Antichrist, born of a human woman and a ghost father. But what if we've had it wrong from the very beginning?

Reddit user zy-cray thinks so, at least. Digging deeper into the apocalyptic mythology that the season seems to be based on, this theory suggests that Michael is not, and never has been, the Antichrist. In the Bible, the Antichrist is harder to differentiate as evil at first; the whole point of his existence is that he is similar enough to the real Christ that many people believe he is the second coming of Christ. Michael, on the other hand, has been evil from day one: in his first appearance as a toddler on Murder House, he commits murder. The Antichrist is also supposed to be born of a wicked mother, and Vivien Harmon, though not exactly a saint, was a decent person. It's possible that Michael is just an evil, powerful warlock — maybe even the Alpha — who is preparing the way for the true Antichrist. 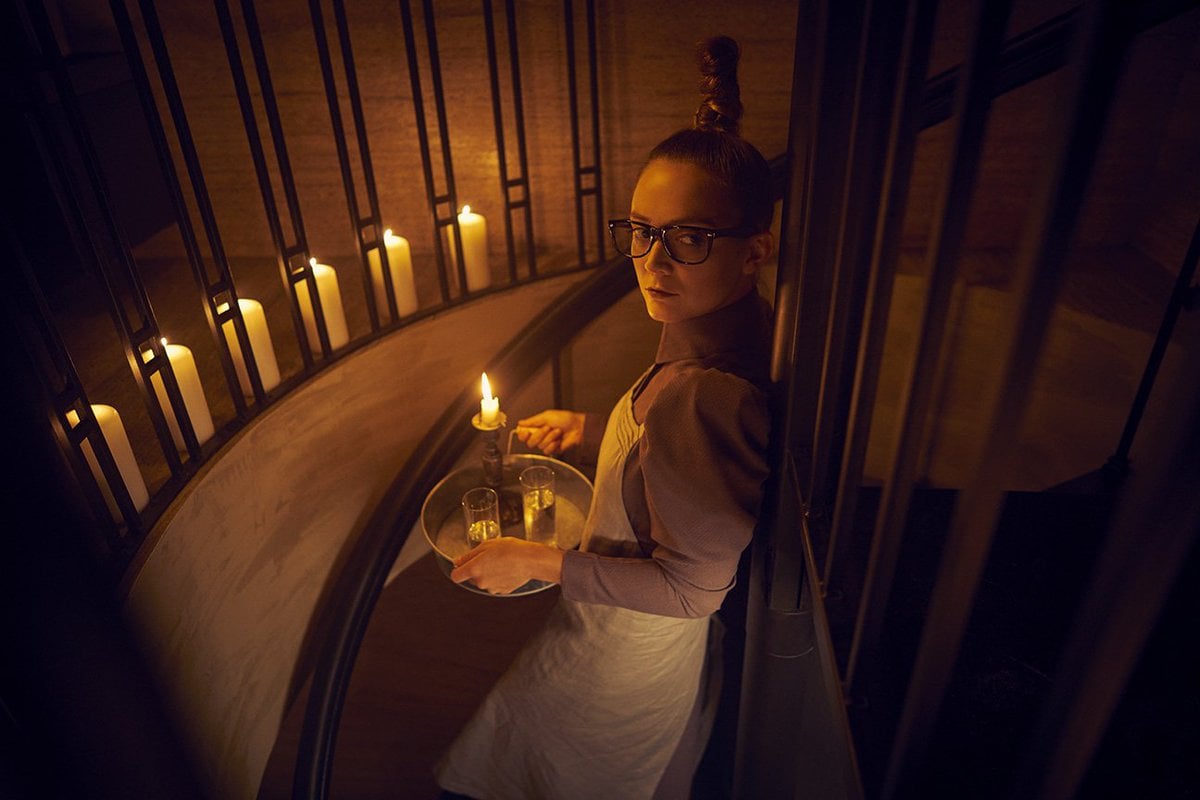 If Michael isn't the Antichrist, then who is? The Reddit-user's guess might surprise you: Mallory, the witch who has, up til now, been the only entity capable of pushing back against Michael's work. She's been painted as a savior throughout the season, a Christ-like figure if you will, making her a perfect candidate for the true definition of the Antichrist. And her name is etymologically related to "mal," the root word that means "evil" or "unlucky." If this is true, then kudos to American Horror Story for building up the world's longest-running red herring!

TV
The Powerpuff Girls: Everything You Need to Know About His Infernal Majesty, aka HIM
by Chanel Vargas 19 hours ago