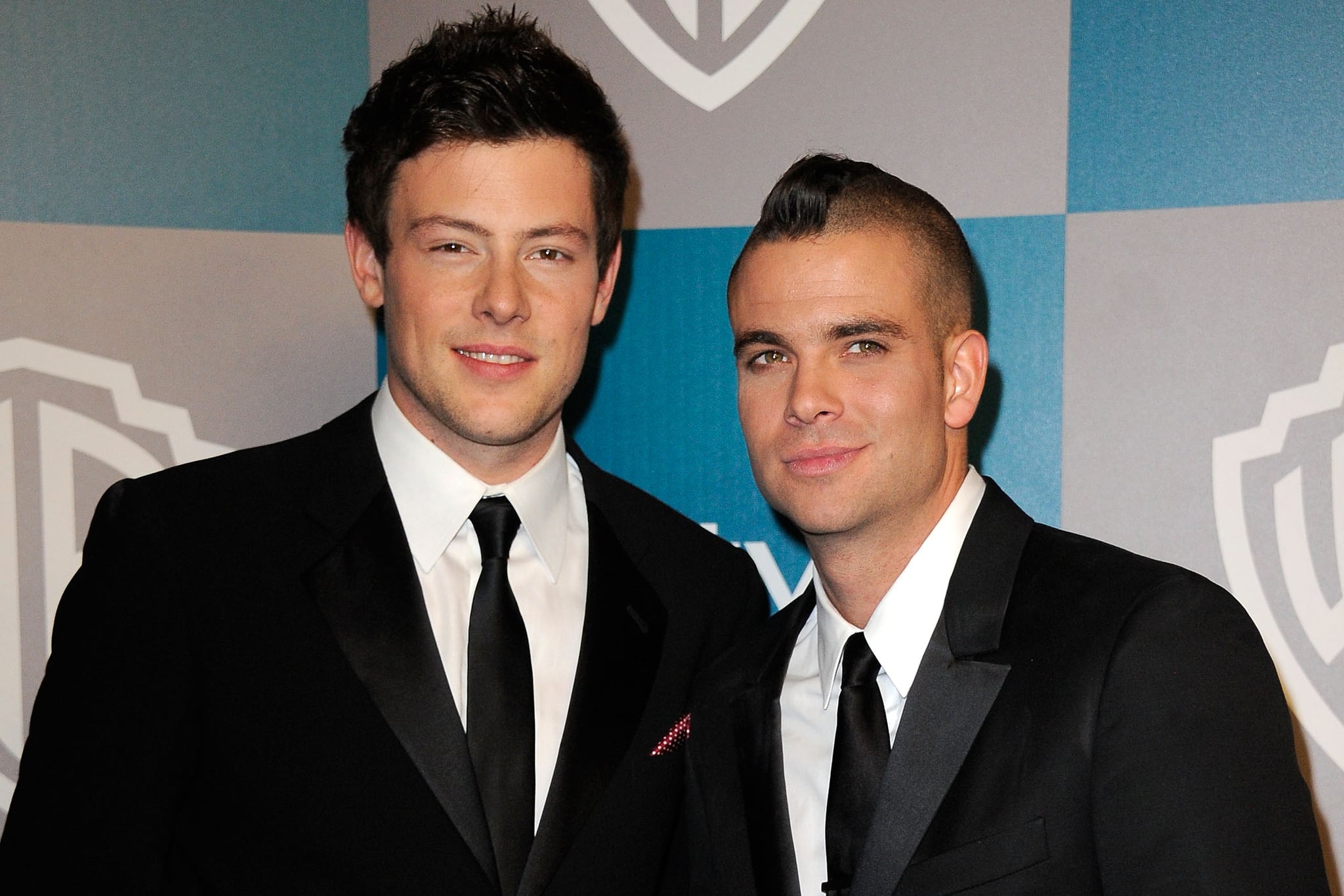 Though it's been over a year since Glee star Cory Monteith died, his presence is still very much missed on the set. Mark Salling (aka Noah "Puck" Puckerman) is returning to the show for its final season, and in an interview with People, he spoke about his late friend: "Cory Monteith was a great leader as a character and person in real life," he said. "It's a big, obvious hole. I still think about him all the time. He was kind of like the quarterback of the show, which sounds cliché because the [tribute] episode was called that, but he was kind of like that in real life." Despite the passing time, Salling doesn't think filming the final season will offer any closure on Monteith's death: "I don't think there will be any closure. Not yet." Glee's final season will premiere on Jan. 9, 2015, and consist of 13 episodes.

Naya Rivera
The Cast of Glee Pay Tribute to Naya Rivera After Her Death: "You Deserved the World"
by Kelsie Gibson 19 hours ago