Months after Fox announced Glee's final season would only be 13 episodes, the show finally has a premiere date. A special two-hour event episode will air on Jan. 9, and hopefully we'll find out exactly what's going on in these recent set pictures. Fox has also announced a few other premiere dates: World's Funniest Fails will debut on Jan. 16, Rainn Wilson's crime show Backstrom will bow on Jan. 22, Will Forte's comedy The Last Man on Earth will premiere on March 1, and Becki Newton's ensemble comedy Weird Loners will debut on March 31. Meanwhile, MasterChef Junior will return on Jan. 6, The Following will have a special two-hour premiere on March 2, Hell's Kitchen returns on March 3, and Bones will be back on March 26. 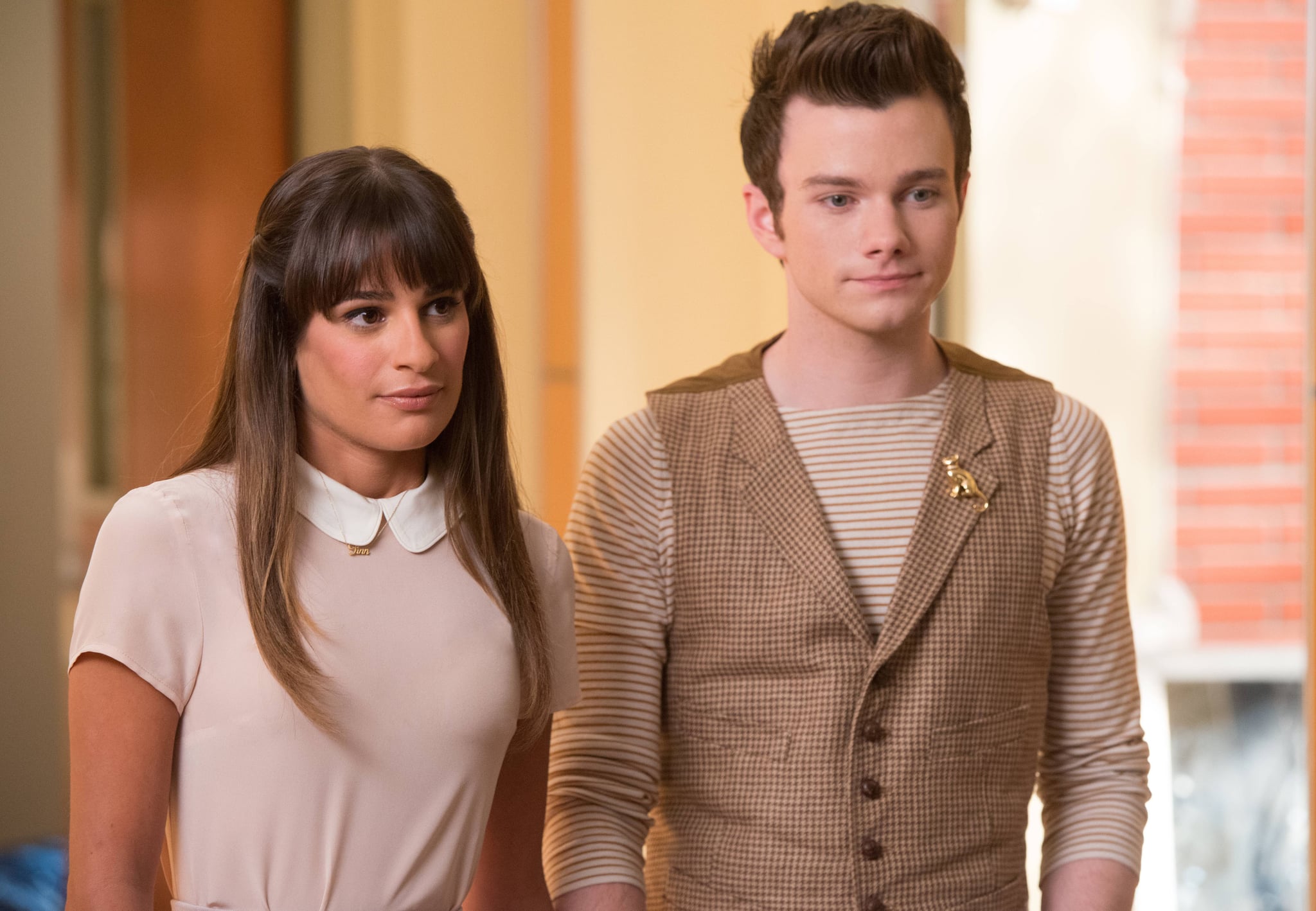 Netflix
Trinkets: Our Favorite Thieving Trio Is Back With a New Attitude in the Season 2 Trailer
by Brea Cubit 10 hours ago

Netflix
Will Netflix's Teenage Bounty Hunters Get a Season 2? Here's What We Know
by Amanda Prahl 12 hours ago

Netflix
Selling Sunset: Who Even Is the Guy Who Owns the $75 Million House?
by Hedy Phillips 12 hours ago